Geely has launched its first compact SUV, the SX11 Bin Yue in China. The compact SUV is built on company’s new BMA modular platform which is said to be is scalable and flexible for varying applications.

The Geely Bin Yue measures 4,330 mm in length, 1,800 mm in width and 1,609 mm in height, having a wheelbase of 2,600 mm. According to Geely, the BMA platform is optimized for interior space, and helps the Bin Yue attain a 68.7% wheelbase utilization rate of for the cabin. 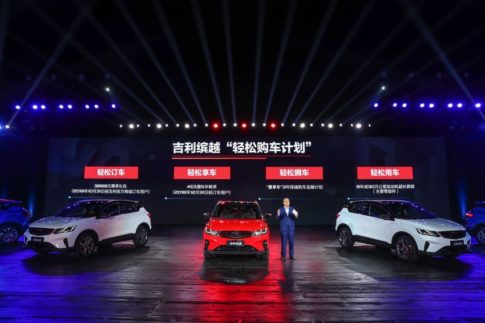 There are two turbocharged, direct-injection four-cylinder petrol engines on offer. The first is a 1.5 liter unit that churns out 174 hp and 255 Nm of torque, mated to a 7-speed dual-clutch automatic gearbox. While the second is a smaller 1.0 liter unit that punches out 134 hp and 205 Nm of torque, and is available only with 6-speed manual gearbox.

The Bin Yue gets Level 2 autonomous driving package; the equipment includes Intelligent Cruise Control, which employs a combination of millimeter-wave radar and high-definition cameras to help it follow traffic ahead at speeds of up to 150 km/h, and is able to change lanes autonomously. The Bin Yue also comes equipped with Automated Parking Assist. 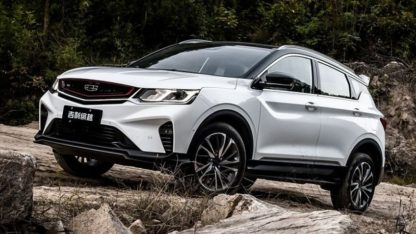 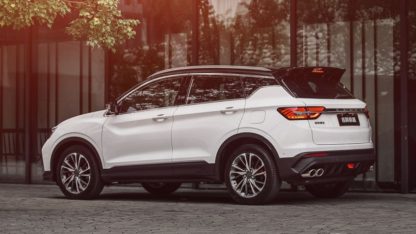 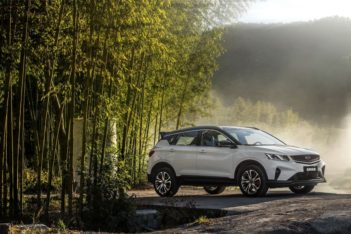 The SX11 Bin Yue is also equipped with Geely’s latest-generation GKUI Geely Smart Ecosystem which helps users interface with mobile devices via the compact SUV. Users can “talk directly to their cars,” says Geely, which suggests voice command, and they will also be able to stay connected to the car via their mobile devices, even when they are away from the car. The Bin Yue also supports unlimited 4G service and Wi-Fi to keep its occupants connected with data, while real-time, over-the-air updates keep the user experience up to date. 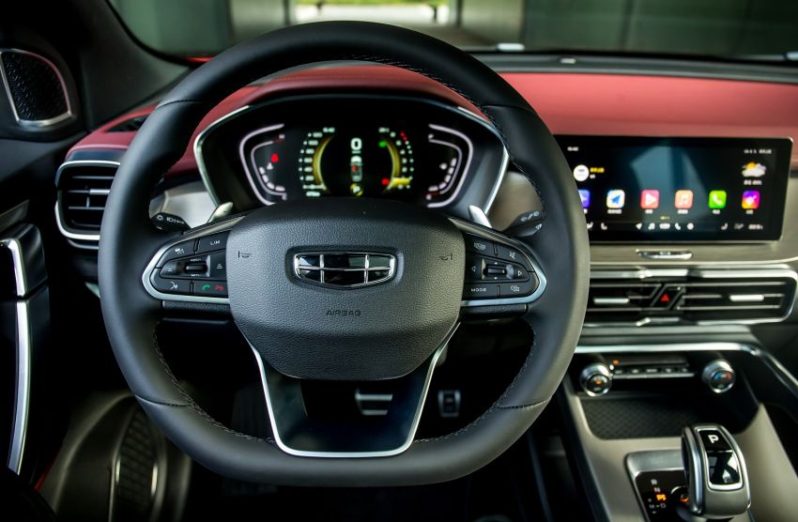 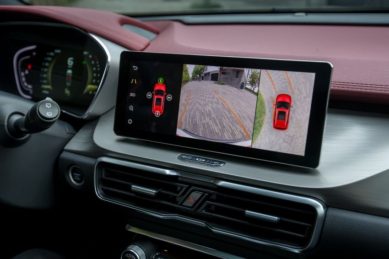 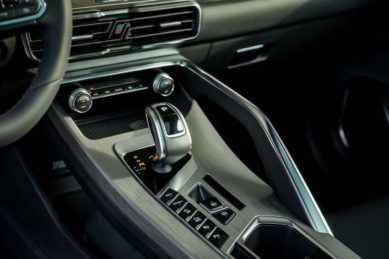 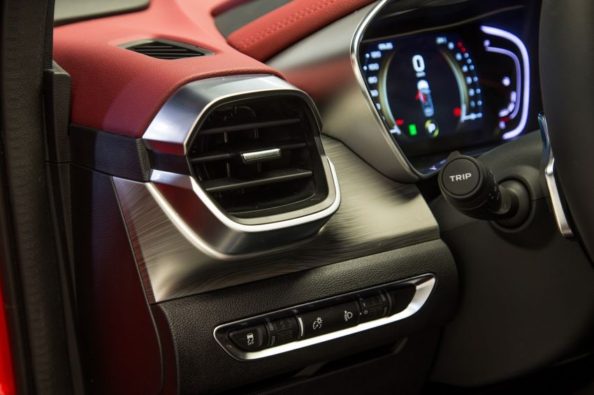 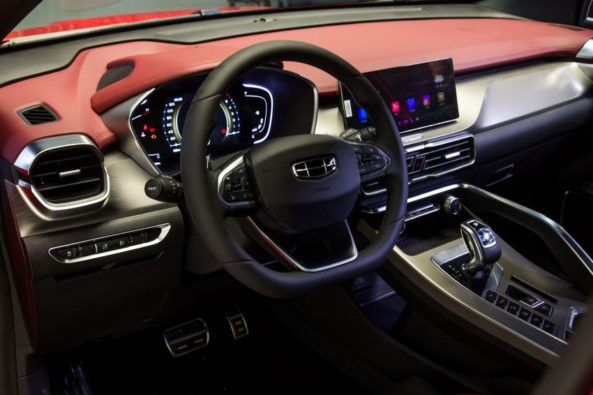 The interior of the Bin Yue has been “inspired by the enveloping cockpit of a jet plane,” Geely says, while many parts of the interior have been inspired by science fiction elements such as Star Wars machinery, which Geely says includes the air-conditioning vents which are fashioned to look like jet engine outlets.

The driver gets a seven-inch LCD instrument panel which brings additional information including telephony, multimedia, navigation and driving assistance. Alongside that is a 10.25-inch high-definition (1920 x 720) floating infotainment panel, with a unique 8:3 widescreen aspect ratio. The Bin Yue is available in three interior color options; black, brown and red/black. 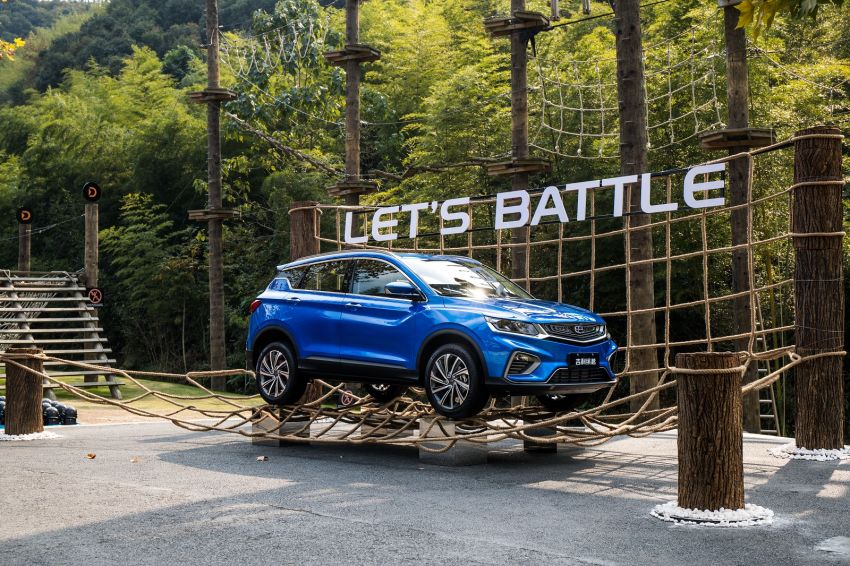 According to Geely, the SX11 Bin Yue will be launched in other global markets ‘in due course’. The Bin Yue name will remain specific for the Chinese market, as the company has kicked off a name-search contest where the winning entry will be appended to international market editions of the Bin Yue.

Related: Geely Wants ‘You’ to Name the SX11 BinYue in English

Geely, which already owns Malaysian carmaker Proton, has already hinted the latter’s use of the new BMA platform, and that it will be built in Southeast Asia. Keeping in view that Proton is about to launch its first SUV– the X70 in the near future, which is based on Geely Bo Yue SUV, it is possible for the new SX11 Bin Yue crossover to get badged as another Proton vehicle in forthcoming period.