The 12th gen Toyota Corolla has been officially launched in China, that made its global debut at the Guangzhou Auto Show in November 2018. Made by the FAW-Toyota joint venture, the new TNGA-based Corolla is available in both internal combustion and hybrid derivatives.

Earlier in May, Toyota’s other joint venture in China– GAC-Toyota launched their version of 12th gen Corolla which is called as Levin, that too in conventional gasoline and hybrid options. And while the Levin looks more reminiscent to the new Corolla hatchback, the FAW-Toyota Corolla is more like the international-spec sedan that already went on sale in Europe. 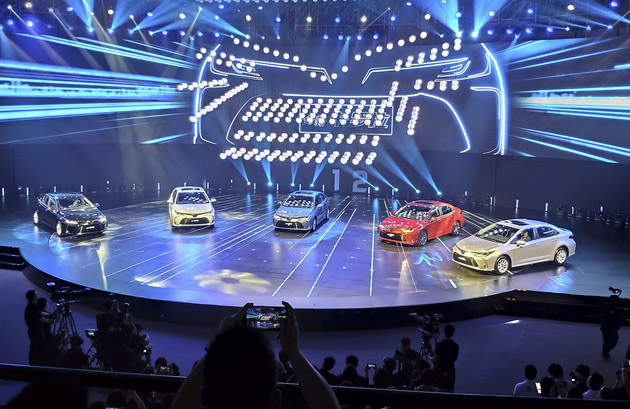 In terms of interior, the new Corolla completely retains the design of the overseas version. And in addition to the new 8-inch floating central control screen, the new car also offers a 12.1-inch vertical central control screen for the Chinese market (some models), while the PM2.5 filter system is also present. It also comes with new generation Toyota Interconnected System and Toyota Safety Sense suite, while 8 airbags are offered as standard across the range. 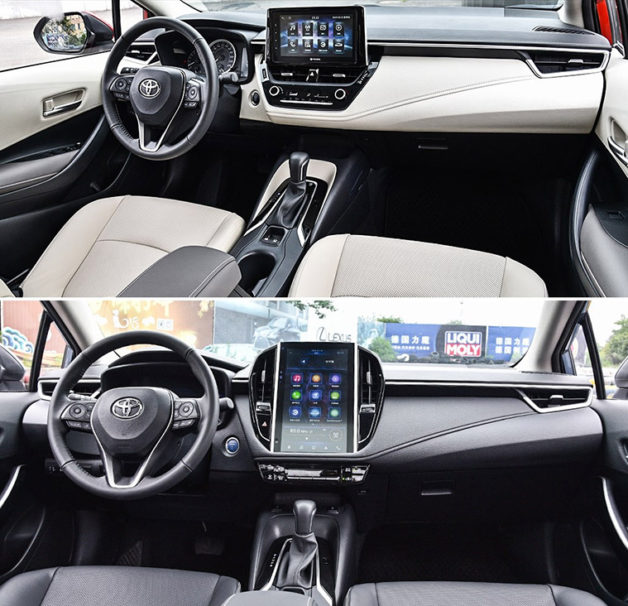 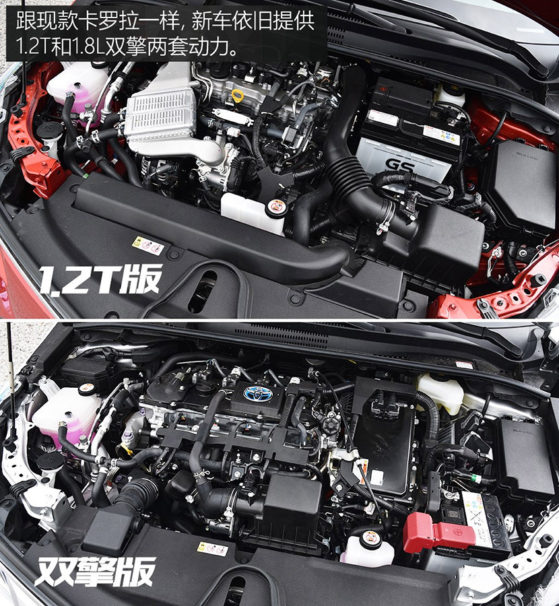 As for engines there is a 1.2T unit with a maximum power of 116 hp, mated to CVT gearbox. While the hybrid model consists of a 1.8-liter Atkinson cycle naturally aspirated engine couple with an electric motor having a maximum integrated power of 122 hp paired to an E-CVT gearbox. The all new Corolla meets China-VI emission standards too while fuel economy is rated at 25 km/liter. 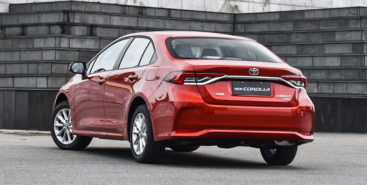