Auto import bill has surged by whopping 194% during the first half of this fiscal year with $94 million spent compared to $32 million in the same period of previous year due to revival in demand of new cars and imports of brand-new CBU (completely built units) vehicles.

On the other hand, imports of CKD/SKD (completely and semi–knocked down kits) for cars in the first half of 2020-21 increased by 63% to $372.6 million due to improving car sales, according to the Pakistan Bureau of Statistics. However auto assemblers have also said that they were facing severe supply chain issues due to congestion at foreign ports owing to the COVID-19 pandemic.

Related: Government Not Happy with Automakers’ Failure to Enhance Production

Earlier, Prime Minister Imran Khan had signaled to tackle the issue of high car prices and low auto-part localization in the country. Federal cabinet then directed the Ministry of Industries and Production (MoIP) to look into the production capacity of existing carmakers that have failed to increase their output in line with market demand. 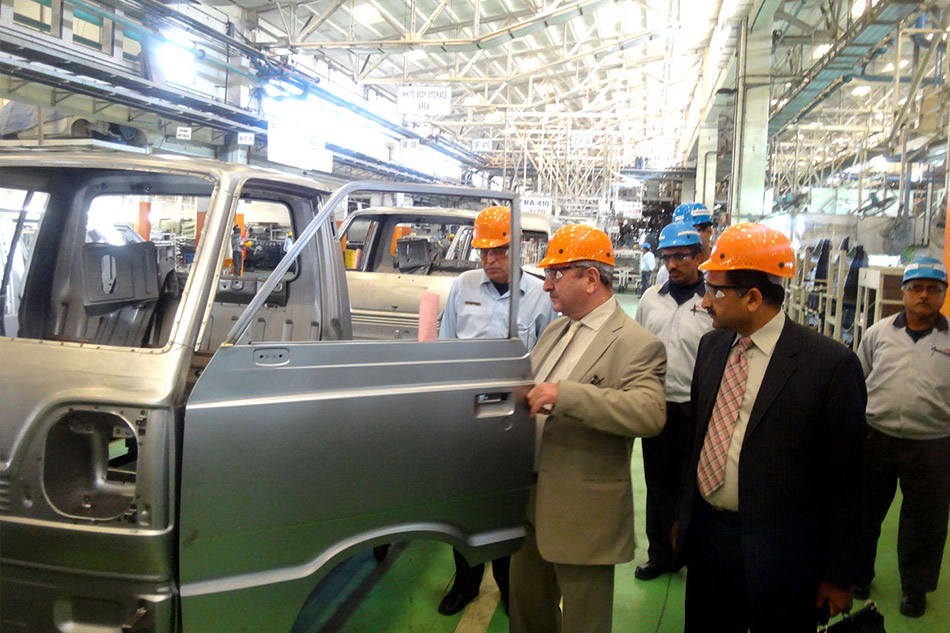 Prime Minister instructed the Minister of Industries and Production Hammad Azhar to find out why the three main auto companies, which have been doing business for up to four decades, have failed to localize the manufacturing of spare parts.

According to local vendors, the 3 major car-assembling firms did not help in the development of the local parts manufacturing industry. Neither did they let parts makers enter their global supply chains. Thus, the entire industry is dependent on unregulated imports, resulting in higher car prices.

Former PAAPAM chairman Capt (retd) Muhammad Akram criticized car assemblers in January last year regarding low localization and higher prices. He also highlighted that various SROs provide benefits only to local assemblers, not auto vendors and consumers. He also claimed that the localization level in local assembled vehicles was below 55%.

According to senior PAAPAM members, localization virtually stalled in fact, rollbacks which mean re-importing locally manufactured parts at exorbitantly high prices, happened in the last decade owing to a diluted regulatory mechanism for the import of CKD kits for locally assembled vehicles. In spite of having exclusive access to the domestic auto market for over three decades, the major car-assembling companies have failed to achieve localization targets, thus facilitating the outflow of foreign exchange, they alleged.

Those who are in favor of used-car imports have also criticized local assemblers for not achieving significant localization. They said there is no point in curbing imports of used cars in the name of saving foreign currency reserves, when local assembles are spending gigantic amounts in importing CBU/ CKD and SKDs.