For the first time in 15 years, auto parts vendors have finally spoken out against local vehicle assemblers over low localization and high prices. They pointed out various SROs especially 655(I)/2006 which have only benefited local assemblers instead of auto vendors and consumers.

While vendors are blaming assemblers for low localization and high vehicle prices however on the other, the Pakistan Automotive Parts and Accessories Manufacturers (PAAPAM) – the body representing vendors’ interest proudly claims achieving 70% localization in production in putting all responsibility on assemblers. 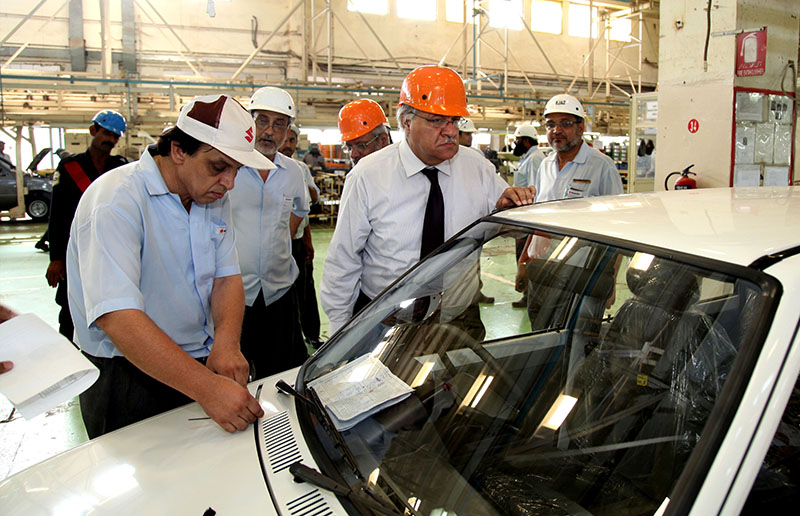 When questioned over this contradiction, PAAPAM Chairman Capt (retd) Muhammad Akram claimed that the association’s website mentions 70% localization for production of Suzuki Mehran which was discontinued in April, 2019 after three decades.

The real situation is different as localization levels in cars up to 1800cc range between 45-55% only while assemblers claim higher localization. Auto prices have been raised multiple times in a year on exchange rate parity. However, one dollar now sells at Rs 155 as against Rs 164 in June 2019, which means low costs on arrival of imported parts, he added.

Akram said that this is first time PAAPAM has dared to raise objections on the above issues especially SRO655 so far in the last 15 years.

To facilitate localization, the government had offered some incentives in form of duty cuts on import of raw material, sub-components and components through various SROs around a decade and half ago.

PAAPAM chief said the SRO655(I)/2006 extends benefit to local parts manufacturers on receipt of an order for development/local manufacturing of automotive parts for supply to concerned automotive assembling unit (AAU) and after sale. Accordingly, the parts manufacturers apply to the EDB for allowing import of raw materials/sub-components/components on concessionary rates of duty. The determining factor for allowing such imports is value addition achieved by local manufacturers for supplying the final part to the concerned AAU. 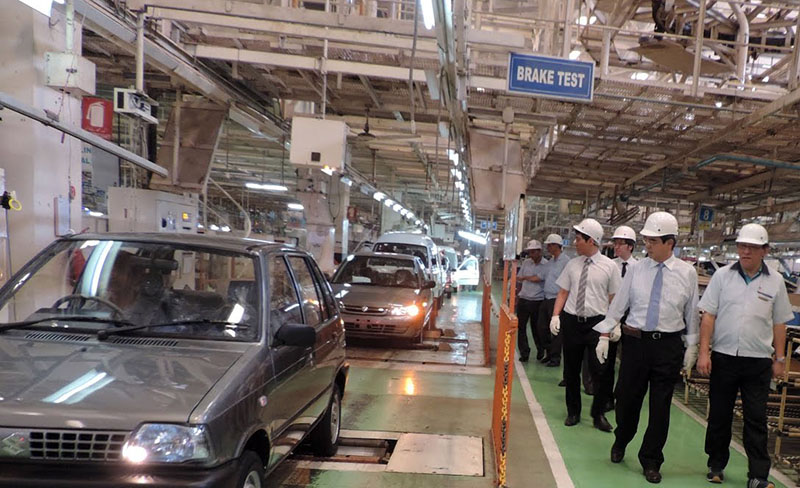 The automotive parts manufacturers (APM) on the very onset i.e. with the award of any purchase order are made to transfer all the financial benefits granted by the noted SRO to the concerned AAU thus leaving them no space for future growth/technology upgradations. The AAU allows import of all sub-components/components at exorbitantly high prices only through their designated companies thus making the end products i.e. vehicles expensive to the extent that the market rates of these stand nowhere affordable in comparison to global pricing, he said.

As subcomponents/components are allowed for import on lesser than completely knocked down kit (CKD) tariff there remains little incentive to develop these locally. Hence, the continuous import at exorbitantly high costs eventually results in higher prices. PAAPAM chief deplored:

He said that under Input Output Ratio certificate, auto part makers are allowed to import raw materials, sub components and components under concessionary rate of duties for manufacturing of parts for Honda, Suzuki, Toyota etc.

Assemblers while getting all benefits of duty cut do not pass on the benefit to end users of their products. Some costly CKD parts are also imported under SRO which allows imports under concessionary rates of duty, he added.