Automobile market in Pakistan acts quite weirdly as compared to other markets. When carmakers in regional countries are giving heavy discounts and benefits due to slowdown in sales, automakers in Pakistan are increasing prices even when the sales are nose-diving.

In recent times prices of cars kept on constantly increasing primarily due to fluctuating Rupee value against the US Dollar & added duties and taxes by the government. Since December 2017, car prices were revised for nearly 12 times with an increase of up to 48% in vehicle prices. Auto assemblers never missed a chance of revising the prices even in the slightest of variation in Rupee-Dollar parity.

However since August 2019, Rupee has regained some strength and has recovered back from Rs 160 to Rs 155 against the Dollar. Now instead of reducing prices, the automakers are busy giving another push to car prices even when the industry is suffering from a -42% decline in sales. 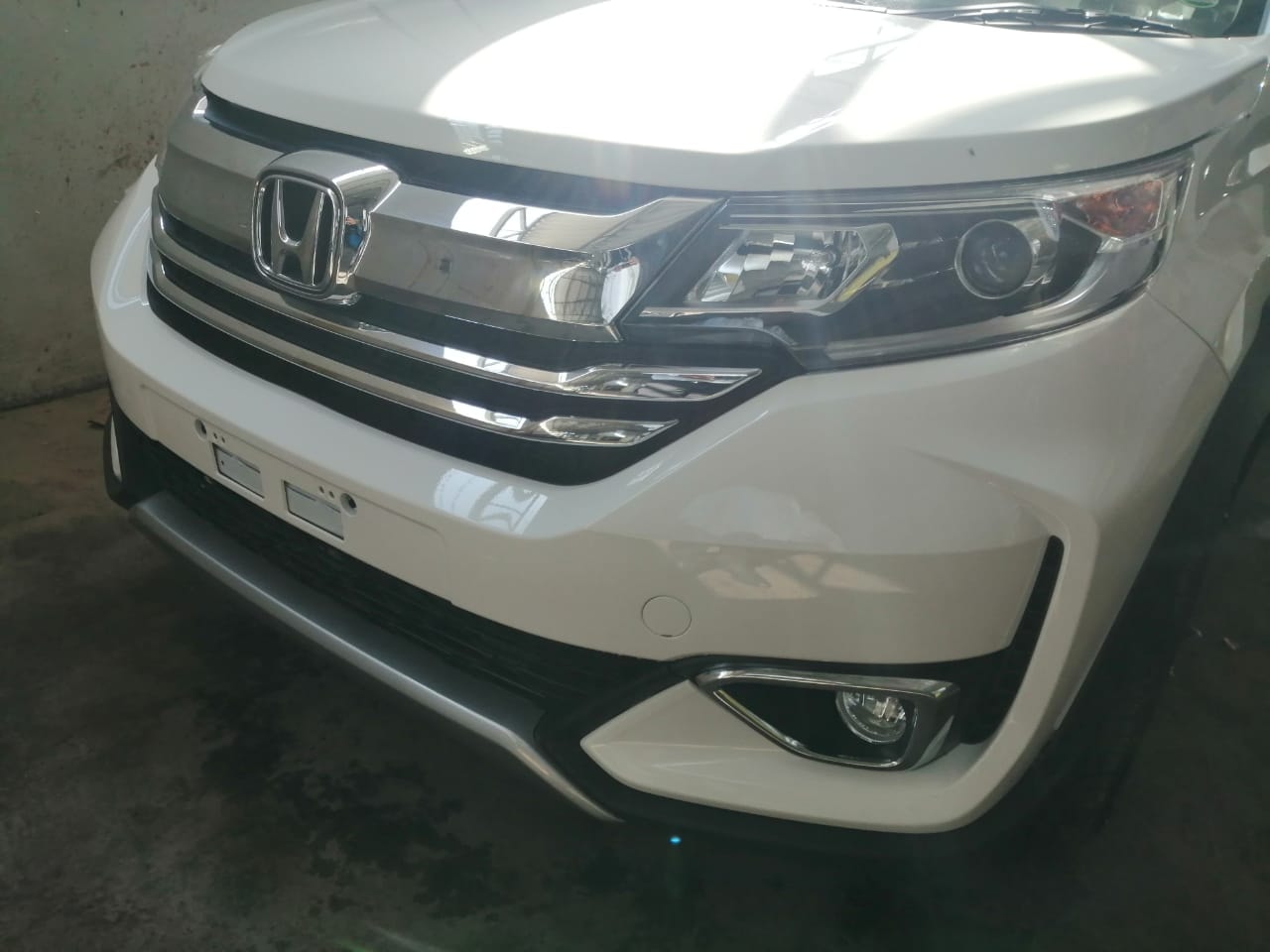 Al-Haj FAW has also revised prices of its vehicle lineup by up to Rs 95,000 while there is literally no improvement offered with the vehicles. It is quite astonishing that since the last 3 months, there has been no additional duty or tax implemented by the government while the Rupee has been stable too, but the automakers are constantly giving substantial push in prices.

Instead of offering discounts to boost sales, it looks as if local auto assemblers are trying to cover up their losses by substantially increasing prices, perhaps aiming to generate 100% profit from a single unit instead of 20% each from 5 different units.

Honda and Toyota are already observing non-production days since last 3 months whereas Pak Suzuki is kept alive and kicking due to high demand of Alto 660cc, sparing which the company is also experiencing a terrible -68% decline in sales.

Whether the practice of increasing prices beyond limits will help recover the dwindling sales looks like a fantasy, but only time will tell whether this move is going to help these companies patch up their declining profits. What according to you could be the reason behind the latest trend of increasing car prices in Pakistan, let us know with your comments.

wpDiscuz
Tags:Car pricesCar Saleslocal assembled
previousToyota and Lexus to Launch 3 New EVs by 2021
next2020 Honda Fit/Jazz Leaked Ahead of Debut