Bangladesh Will Roll Out Its First Car Next Year

Bangladesh is set to roll out its first car in 2021. According to country’s Industries Minister Nurul Majid Mahmud Humayun, the first ‘Made in Bangladesh’ car will roll out next year. The minister, in an exclusive interview to UNB (United News Bangladesh), revealed:

“The Automobile Industry Development Policy 2020 will be finalized very soon. We will start making cars in Bangladesh from next year. The state-owned Pragati Industries Limited will start manufacturing the automobiles with technical assistance from Mitsubishi Corporation of Japan.”

Nurul Majid also said that the Japanese Ambassador Ito Naoki had told him in a meeting that Japan’s automobile industry entrepreneurs, including Mitsubishi, “are interested in increasing investments in Bangladesh”. Reportedly, Japan is interested to provide technical assistance for the production of Bangladesh’s own brand of motor vehicles. Furthermore Japan has also offered to assist Bangladesh in developing the vendor industry related to automobile and light engineering industries and setting up an Automobile Testing & Research Institute in Bangladesh.

Bangladesh’s Ministry of Industries has already formulated a time-bound action plan for the development of the automobiles and other industries in the country, which will play an important role in attracting foreign direct investment, the minister added. About the advantages of domestic car production, he said that foreign cars cost more for end-users due to higher import duty.

“If cars are made in Bangladesh, prices will also decrease. People will be able to buy them at affordable prices. If the country produces its own brand of automobiles, there will be no shortage of buyers too.”

Bangladesh is witnessing a rapid boom in economy in recent years & even outperforming others in South Asia. According to IMF-World Economic Outlook, Bangladesh’s per capita GDP in terms of Dollars is expected to grow 4% in 2020 to $1,888 surpassing India’s per capita GDP which is expected to decline 10.5% to $1,877 – the lowest in the last four years.

According to a UN report, Bangladesh has been averaging an annual growth of more than 6%. Its GDP rose from $100 billion in 2009, to almost $250 billion in 2017– a staggering 150% increase. 8 million people have been lifted out of poverty since 2010, while the per-head income has almost tripled in just 10 years. Bangladesh is set to be classified as a developed country within the next 2 decades, according to World Economic Forum. 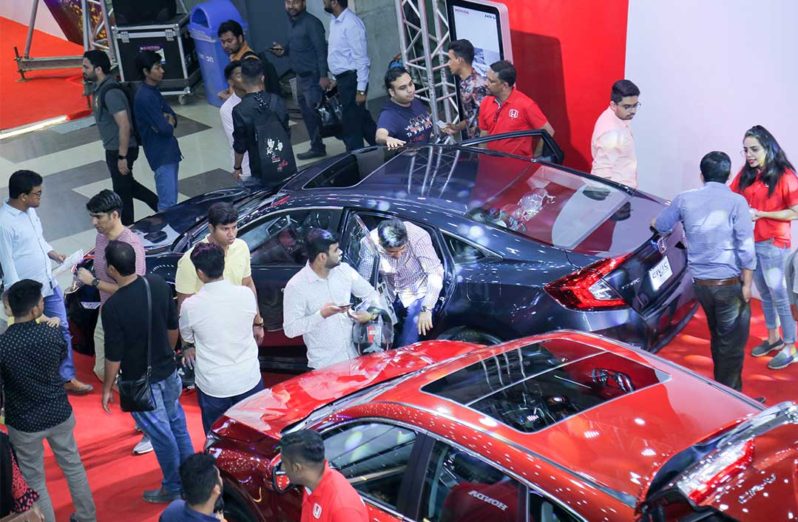 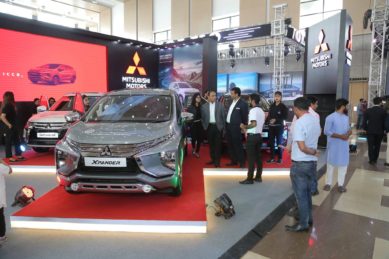 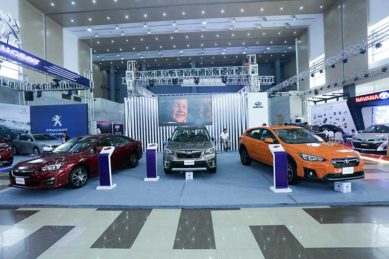 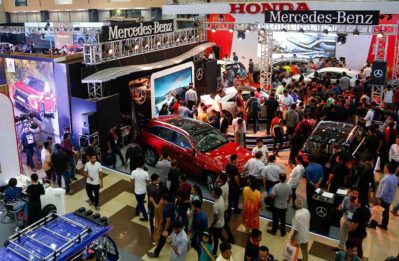 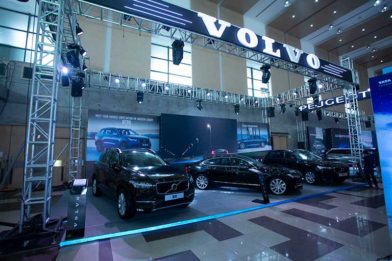 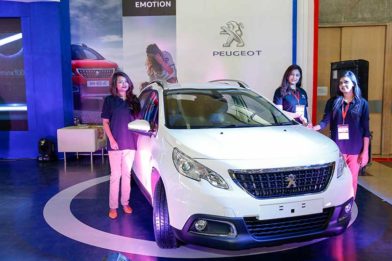 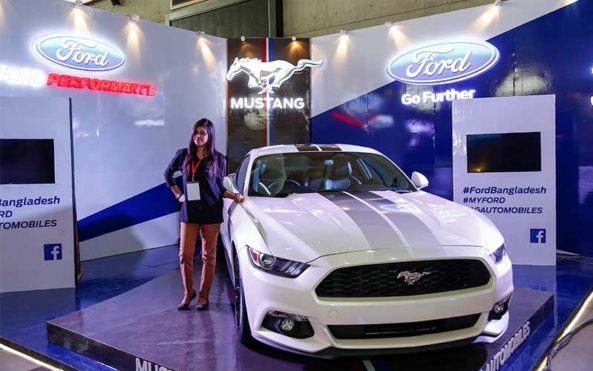 Some scenes from Dhaka Motor Show

The Industries Minister Nurul Majid described the youths of the country as “an innovative workforce”. He said:

“If this industry is developed by utilizing them (the youth), the opportunity to export motor cars and motorcycles to the world market will also be created after meeting the domestic demand.”