South Korean automaker Kia, is well on course to introduce the next generation of its most popular model, the Sportage. Spy shots of heavily camouflaged test mules are undergoing testing, the images of which are doing rounds on the internet already.

Considered as a sister product of Hyundai Tucson, the latest generation of which was unveiled last month, the upcoming Kia Sportage (codenamed NQ5) will reportedly share its platform with the new 4th gen Tucson and will be available for the first time in both short & long wheelbase versions, just as the new Tucson, depending on the market where it will be sold. 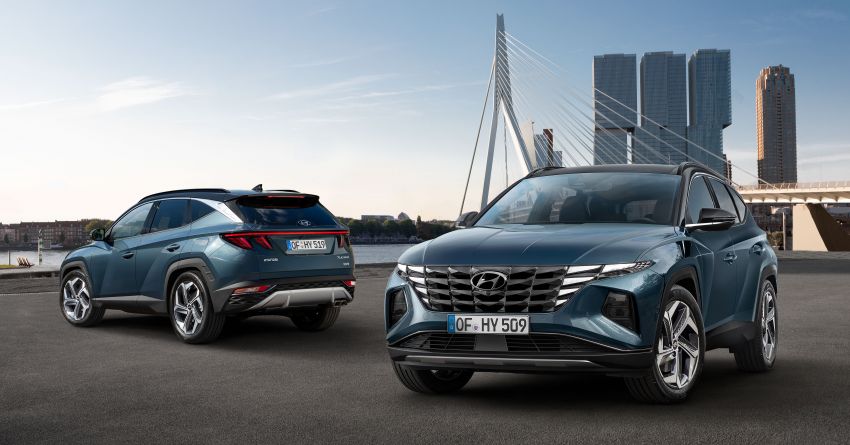 The all new Hyundai Tucson

Although the test mules don’t reveal much of the design, it is believed that the new Sportage will get similar outlandish design cues mimicking those found on its Hyundai cousin. The speculative renderings however which appeared on Korean portals may clear things to a much greater extent especially if you compare it with the spy shots. 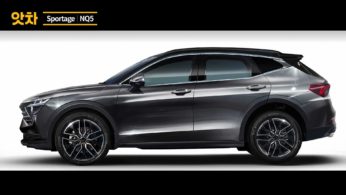 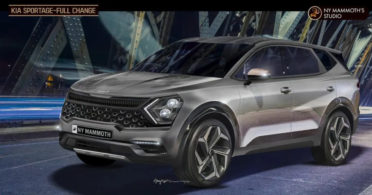 Renderings of the all new Sportage based on the spy shots

The shape of the headlights is somewhat visible from the rounded opening in the camouflage with LED DRLs similar to the < and > sign on either side of the wide gaping mesh grille. Side profile is less dramatic in the details. with smoother and simpler body lines & less emphasis on the wheel arches compared to the exaggerated polygonal creases found on the new Tucson. The rear end is likely to get a horizontal light beam going all the way to the other end just like the new Tucson. The lights will get a V shaped LED signature element whereas the rear bumper is expected to get a busy bumper with embedded diffuser. Furthermore the Sportage will now be sporting the new Kia logo that was revealed earlier. 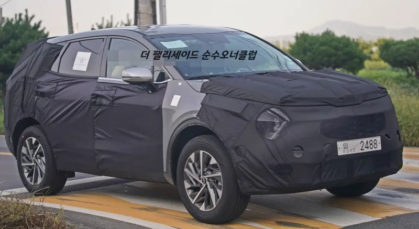 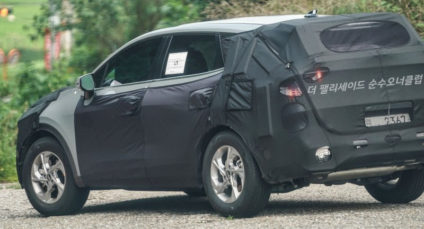 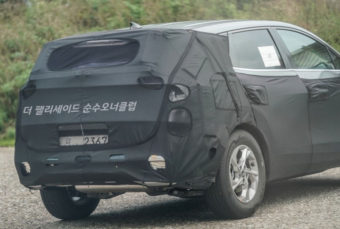 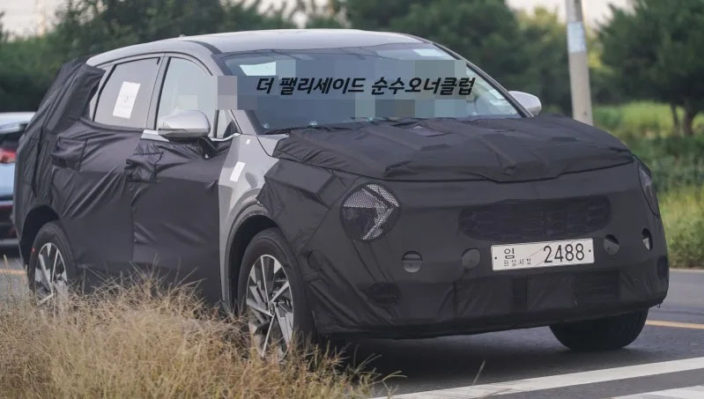 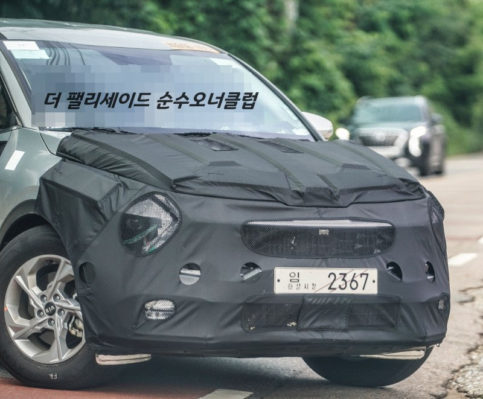 The new Kia Sportage will get an all new interior as well as new powertrain options that might include hybrid option for the first time. The safety suite is also going to get a huge uplift including advanced driver assistance systems on board.

The launch of all new Sportage has hit multiple delays already as it was supposed to be revealed earlier this year, then was expected to be unveiled alongside its cousin Hyundai Tucson. The reason of the delay is reportedly due to making improvements in design and marketability through internal discussions with Kia, including recently inaugurated chairman of Hyundai Motor Group, Euisun Chung.

The all new Kia Sportage is expected to break covers towards April 2021, stay tuned to CarSpiritPK for more information.