The Best Facelifts in Pakistan

An automobile facelift, often regarded as mid-generation refresh or  minor model change, are the changes that are made to a vehicle’s styling during its production run. These include exterior/ interior design elements or mechanical changes allowing a carmaker to freshen a model without complete redesign.

A facelift retains the basic styling and platform of the car, with aesthetic alterations, like changes to the front fascia (grille, headlights), taillights, bumpers, instrument panel and center console, and various body or interior trim accessories. Mechanical changes may include engine, suspension or transmission upgrades.

In recent times, an automobile is generally designed for a 6-year period. After about 3 years, carmakers introduce a facelift to keep the model fresh for another few years before the new model replaces it. In some cases however, the facelift is so well received by the consumers that it actually starts to sell considerably more than its pre-facelift versions.

Few such examples can be found in our market when the facelift not only helped the carmakers to keep the model fresh, it actually helped boost the sales of those model and were considered more popular than the pre-facelift versions.

Pak Suzuki launched the Baleno sedan in 1998 replacing the Suzuki Margalla. For the first few years the Baleno was unable to match the success of its predecessor. The highest sales for the Baleno (pre-facelift) were recorded in year 1999-2000 when 2,883 units were sold which was way less than that of Suzuki Margalla. 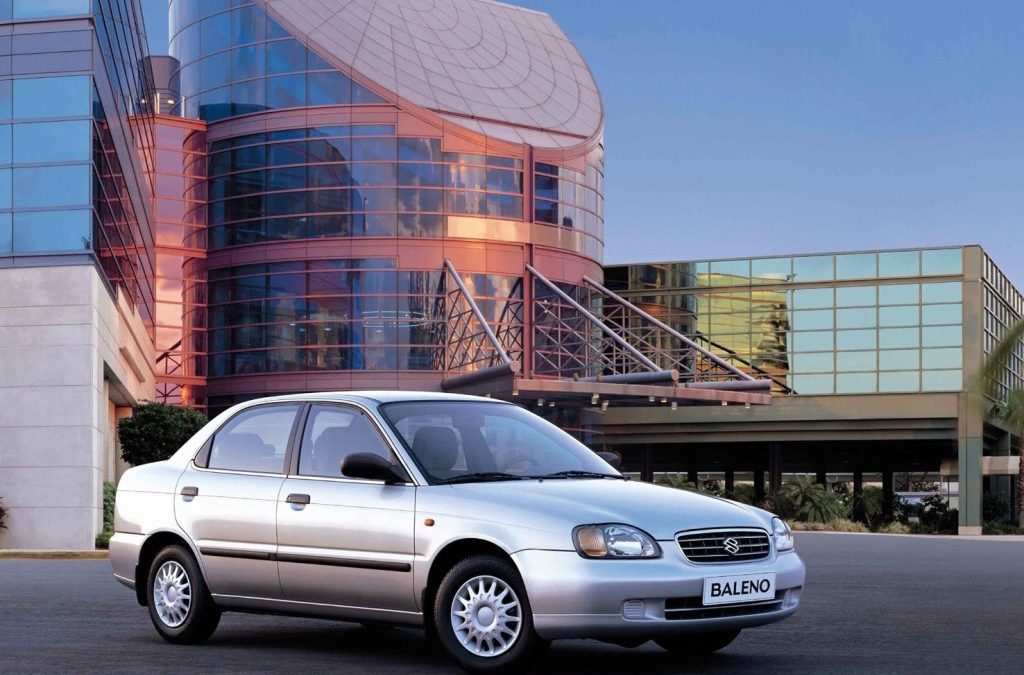 In 2002, Pak Suzuki introduced the Baleno facelift with a revised & smarter front-end, improved upholstery and an engine immobilizer. This improved the dying sales of the Baleno as it managed to sell 2,588 units in 2002-03 which was twice as much compared to the pre-facelift Baleno.

Baleno was sold for a period of 8 years in Pakistan, with the first 4 years of pre-facelift and latter 4 with facelift version. The cumulative sales for the Pre-facelift Baleno (1998-2001) are 7,600 units while the Baleno Facelift (2002-2005) are 15,702 units which is more than double of the pre-facelift sales!

On January 2000, Honda introduced the City SX8 facelift in Pakistan which is often regarded as the most celebrated facelifts in our market. Honda ran special promotions including a music video featuring the then supermodel Amna Haq, the song was sung by Ali Noor of Noori and was aired quite a lot on TV channels back then. 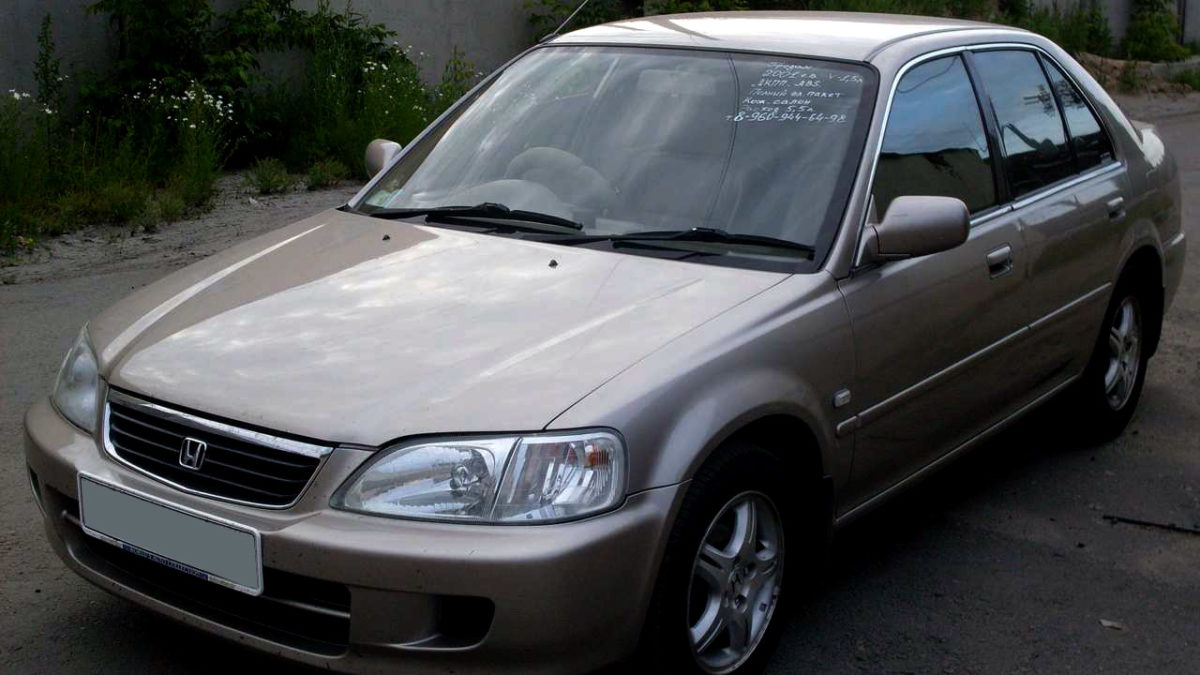 Honda’s in the past had an art of throwing some sensational facelifts, something that is missed in the current breed of their cars. In 1996 the Japanese Car of the Year award winner, 6th generation Honda Civic was introduced in Pakistan and it was mesmerizingly impressive. However the 6th gen facelift that arrived 3 years later in 1999 started to make its pre-facelift award winner look dull. 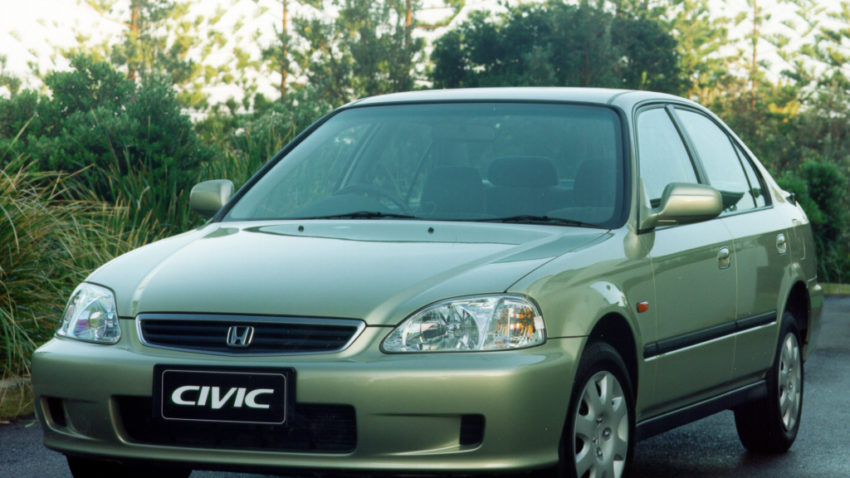 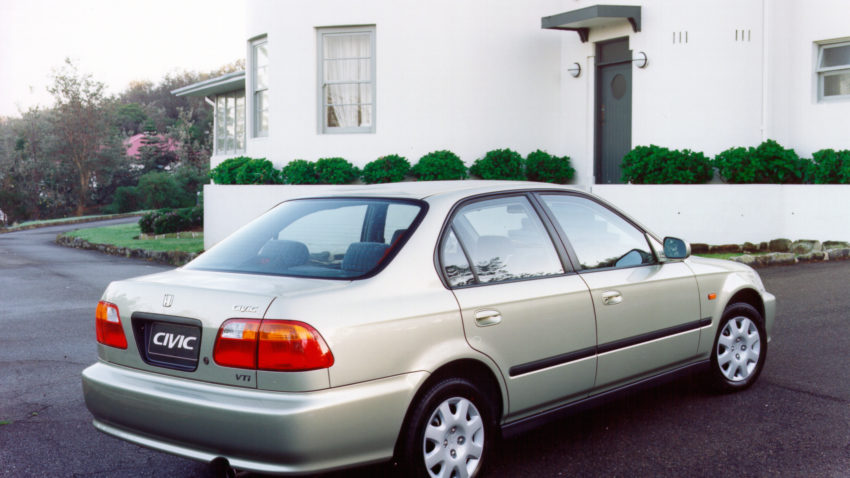 The facelift carried a slightly different front-end, different bumper designs and revised large tail lights. The ‘Oriel’ trim with sunroof was also introduced in this version. The 6th gen facelift is often regarded as the most beautiful Honda Civic to grace our roads.

The sales of Corolla and Civic started to show a contrasting difference as the Civic missed features such as optitron speedometer, beige interior, crystal head lamps and LED tail lights etc. These features were later added to the 7th gen Civic in 2003 but the sales were only slightly improved from 4,637 units to 6,097 units per year until the facelift arrived in 2004. 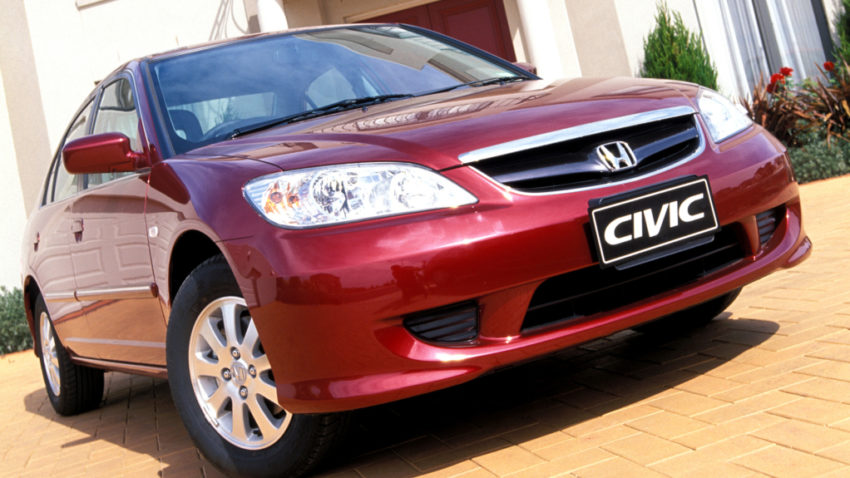 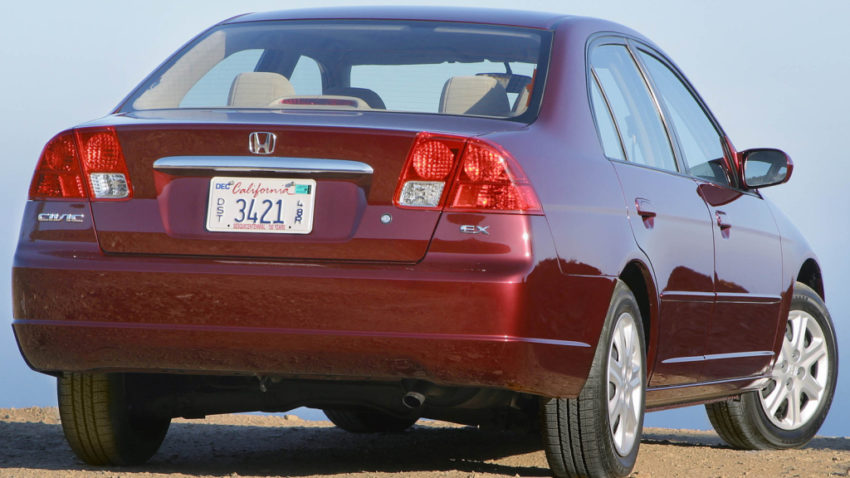 Called in our market as ‘Eagle Eye’ the facelift completely transformed the 7th gen Civic persona and boosted the sales from 6,097 units in 2003 to 12,352 units in 2004. Although the changes were made to the front-end only, this Civic facelift become so popular that owners of pre-facelift models started to sell off their cars only to get the new one.

Which one according to you has been the most successful facelift in Pakistan?