JDM cars have been quite popular in our market and are considered a prime choice by many car buyers. JDM stands for Japanese Domestic Market and the term is applied to cars that were built and intended to be sold in the Japanese domestic market.

According to the data by JADA (Japan Automobile Dealers Association), new vehicle registrations in Japan during the first 9 months of 2020 contracted by 18.1% to 3,400,266 vehicles including passenger cars, kei cars, commercial vehicles, and buses. The figure is almost 750,000 lower than sales from same period in 2019. This was primarily due to the COVID-19 lockdowns which saw production of automobiles came to a complete halt earlier this year. 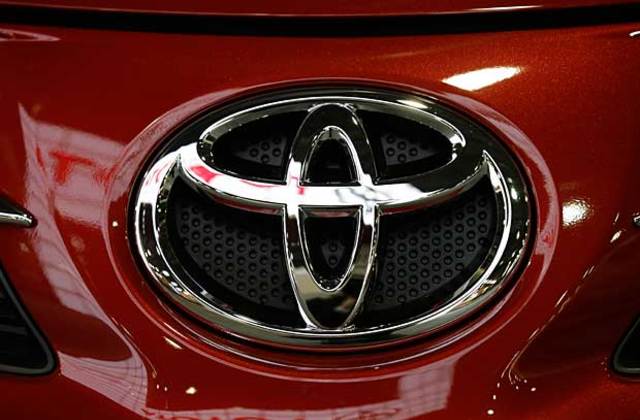 Still Toyota remained the bestselling car brand in Japan with Suzuki at second place followed by Honda at the third. The top 10 bestselling brands in Japan (January-September 2020) by sales volume are: 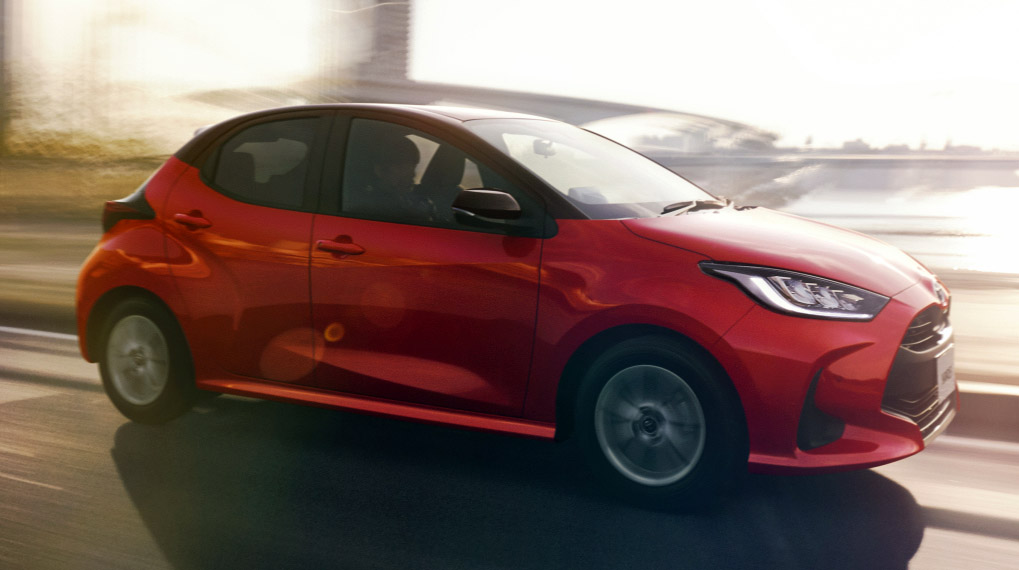 As for passenger cars, 6 out of the top 10 bestselling cars in Japan were Toyota. The all new 4th gen Yaris hatchback emerged on top as the bestselling car in Japan leading the charts with 79,400 units followed by new Raize crossover with 61,035 units & Corolla at the third place with 55,854 units sold. The rest of the 4 contenders in the top-10 list were two each for Honda & Nissan. Honda’s Fit and Freed secured 4th and 7th place whereas Nissan’s Note and Serena were at 9th and 10th place respectively. 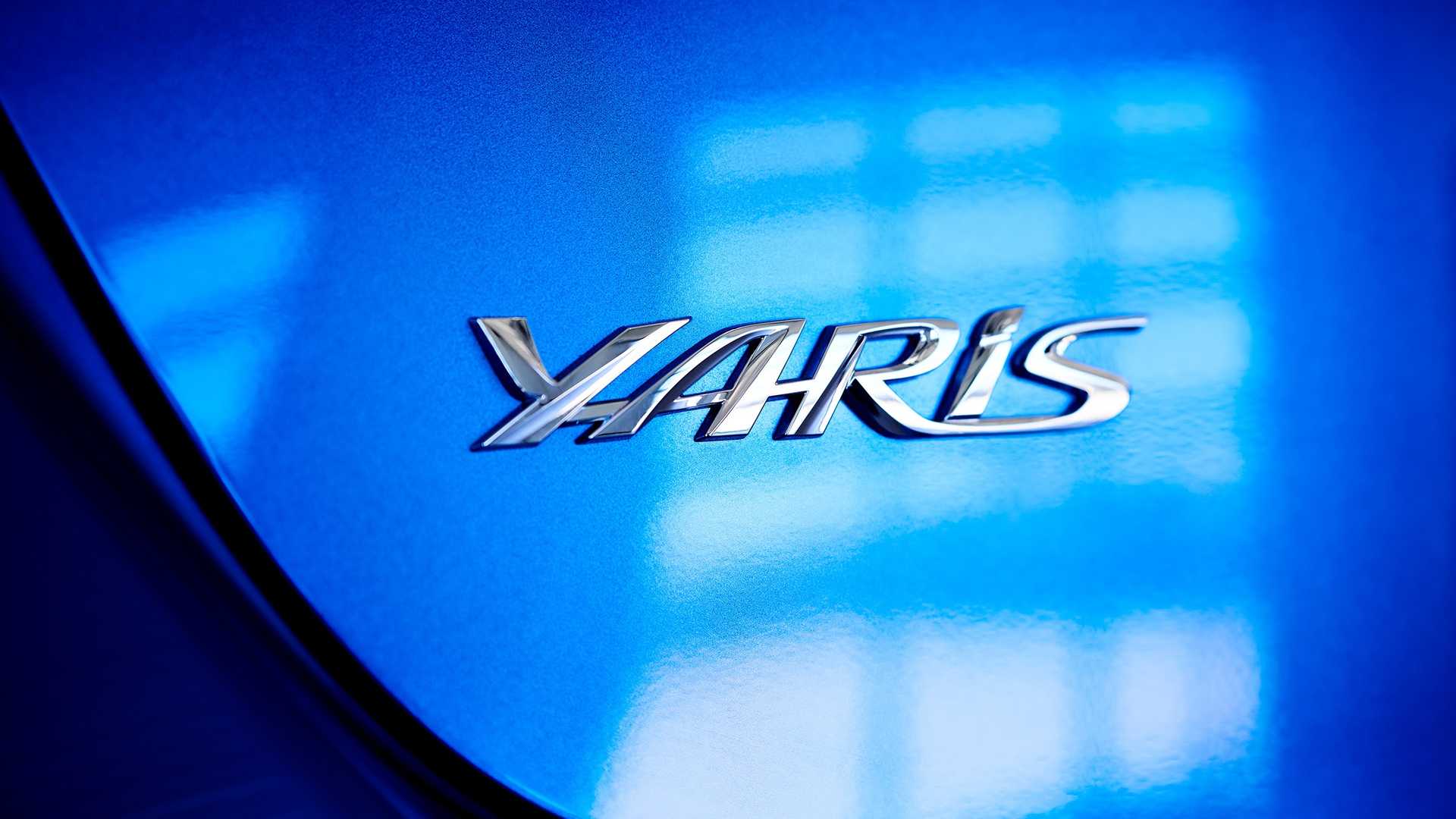 For the first time, Toyota has decided to go with the Yaris nameplate for Japanese Domestic Market dropping the popular Vitz nameplate which was considered successful ever since the car made its debut back in the late 90s. However in recent years the sales took a hit and Vitz got plunged at the 9th place in terms of sales a year ago prior to the latest generation model was launched. 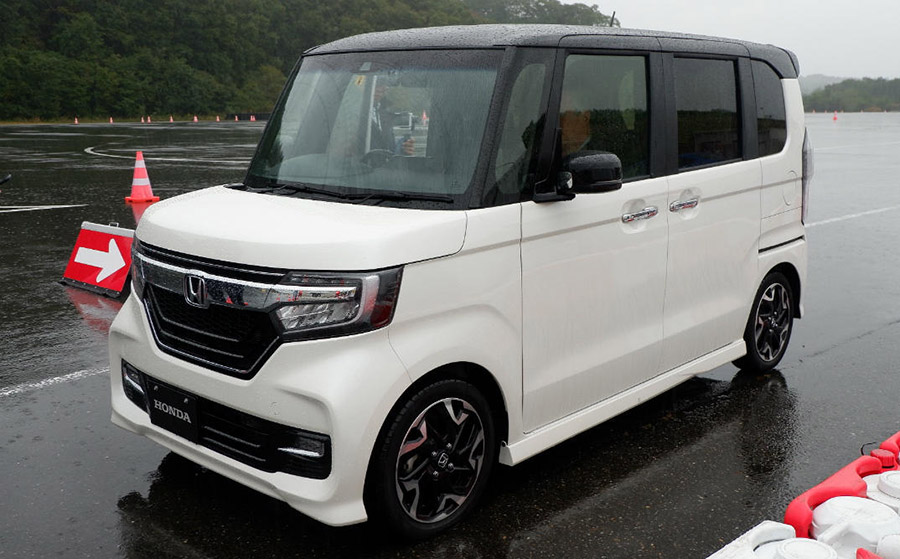 The Honda N-Box maintained its position as the top-selling kei car in Japan even outselling the Toyota Yaris by a huge margin. The N-Box was also the only model of the top-10 bestselling kei cars in Japan thus far in 2020 to have maintained the same position as a year ago. Suzuki Spacia and Daihatsu Tanto swapped their positions for the 2nd & 3rd place, as did the Daihatsu Move and Nissan Dayz for the 4th & 5th positions. The Hona N-WGN re-entered the top-10 charts from its 11th place a year ago while the Nissan Roox is a new model that was launched earlier this year.