Affordable Cars- Need of the Hour

Can you imagine an 800cc car selling for around Rs. 1 million, and that too like hot cakes? With ‘salient’ features including an air-conditioning system that barely works in the heat, no power steering, no ABS, no power windows, no airbags; but guess what? It still manages to rule the market for over three decades? This is the sketch of an industry where there is no competition and the manufacturer enjoys absolute monopoly. The hatchback under discussion here is none other than Suzuki Mehran!

The hot selling hatchback cars like Suzuki Wagon-R, Cultus, in addition to the lesser popular Swift and Kia Picanto are touching the Rs. 2 million mark. Also, Japanese cars used to be an ultimate solution, but the imposition of duties has more than doubled their price, so even these cars are out of reach for the common man. The only Chinese competitor in this league; FAW V2 after carving a niche for itself, has started following the bandwagon, with the hatchback now priced over a hefty Rs 1.6 million. 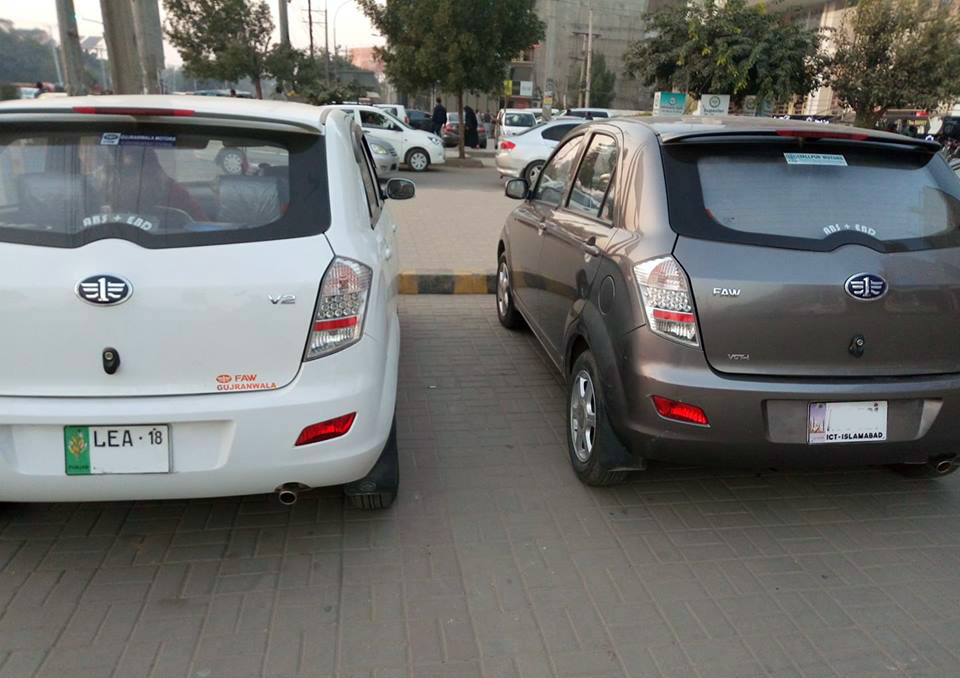 The ADP (2016-2021) offered some respite, wherein many new contenders jumped in to take a share from the pie, but not all were successful, despite two new entries namely Prince Pearl, United Bravo, with the addition of a new hatchback by Suzuki Alto. There’s still room for new entrants that could help lower the exorbitant car prices touching the 2 million mark with minimal features.

However, in the current situation, it seems highly unlikely that the prices would be lowered, owing to a multitude of factors that include fluctuating value of dollar and volatility of the rupee, additional duties and taxation, and non-localization of parts by the manufacturers being some important factors. 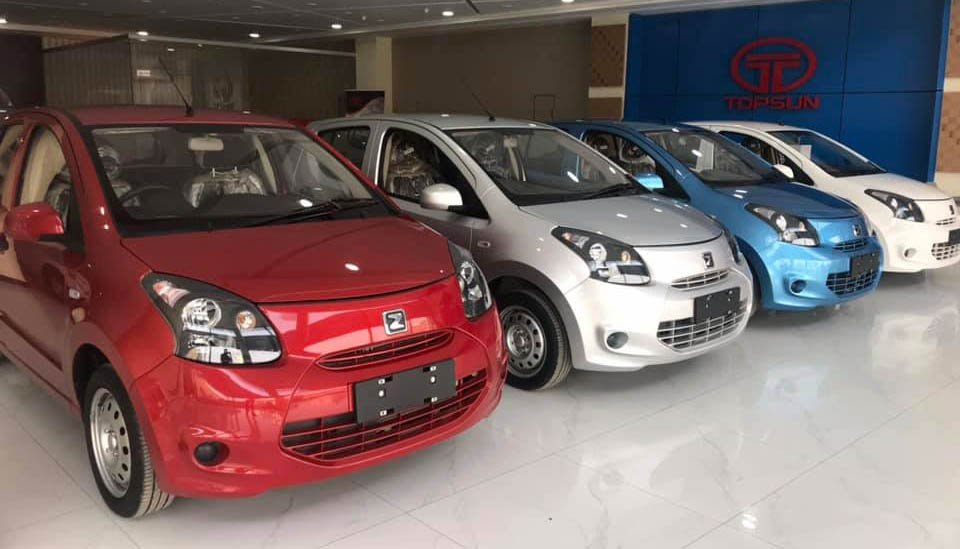 So, in order to create healthy competition, all above factors need to be taken into account including binding manufacturers to speed-up localization of parts, creating level playing field by offering special incentives and supporting them in taxation related measures. These initiatives would not only attract new players, but also encourage them to invest in the industry.

Keeping the above issues in mind, if the upcoming contenders have something in the pipeline related to the above mentioned segment is sure to take the market by storm!