Overall the 11th gen Civic will grew larger than the current 10th gen model and the profile particularly in case of sedan looks much reminiscent to that of current Accord. The extravagant styling of 10th gen model is gone with 11th gen adapting a more simplified approach with a revised solid-wing fascia up front, accompanied by redesigned bumpers with larger air dam, and a flatter & longer bonnet. 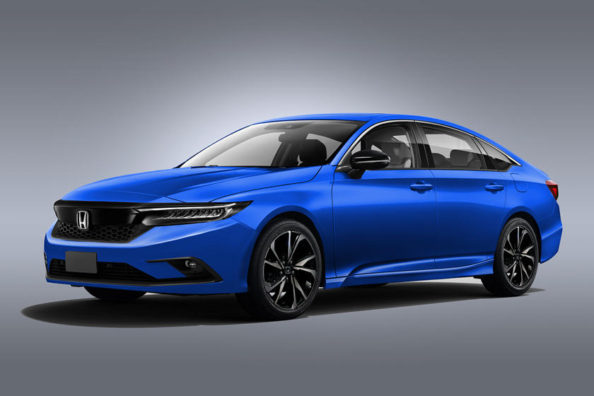 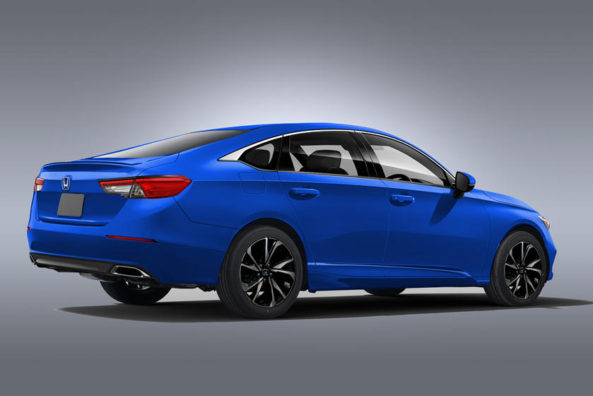 Moving to the sides, the 11th gen Civic will retain the sloping roofline however having an extended trunk it looks less coupe-ish. Moreover the side mirrors have been relocated back to the doors (like 8th gen) instead of being mounted on the base of A-pillars as in the current 10th gen model. The rear end also loses the signature boomerang style tail lights of the current model for more traditional looking rear lamp cluster. On the whole, the 11th gen boasts a rather subdued design deprived of unnecessary pleats & creases and looks much connected to the latest Honda City. 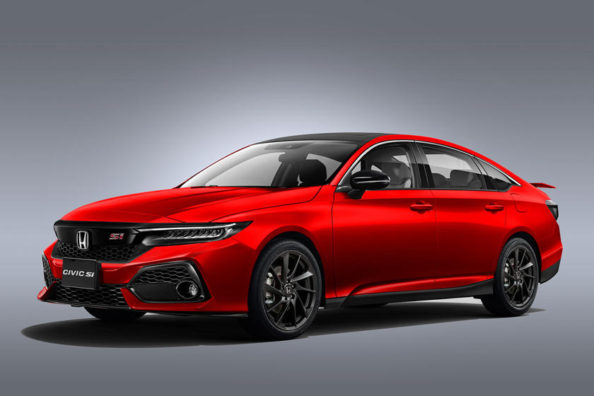 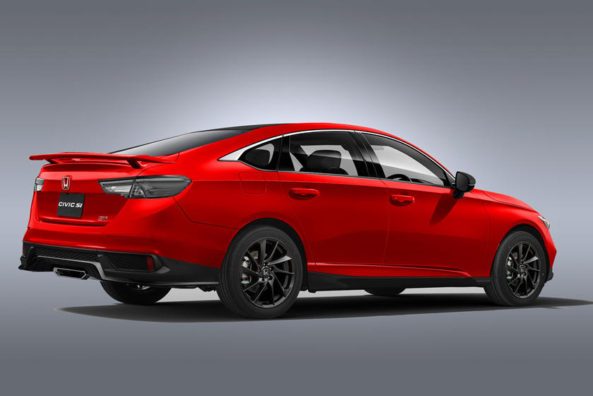 The sportier Civic Si which is a popular trim in North American markets, as imagined by Silva gets upgrades including a long deck-lid spoiler, a large centrally located exhaust outlet, and an aggressively styled front fascia with an integrated splitter and gaping side inlets.

Although these are speculative renderings produced by an artist, the final product may vary however based on the leaked patent images, we can safely assume that the variations, if any, would be minimal. In addition to exterior, the interior design images were also leaked & can be seen here.

What is your take on the all new 11th gen Honda Civic design? Let us know with your comments.