Besturn T77 will be the Most Expensive FAW SUV

First photos of FAW Besturn T77 SUV have surfaced the Chinese media. The T77 SUV is based on the FAW T-Concept that was displayed at the Beijing Auto Show in April 2018.

The 7-seater T77 SUV, will be the biggest and the most expensive SUV positioned under FAW’s Besturn sub brand umbrella. Compared to the T-Concept, the overall design of the production version has not changed much, but some details still differ. More importantly, the characteristic radiator grille with interesting curved profile remain in place. 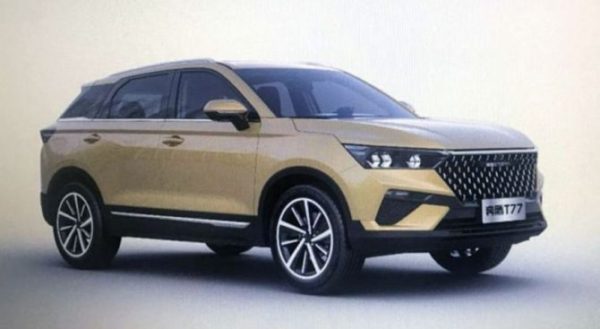 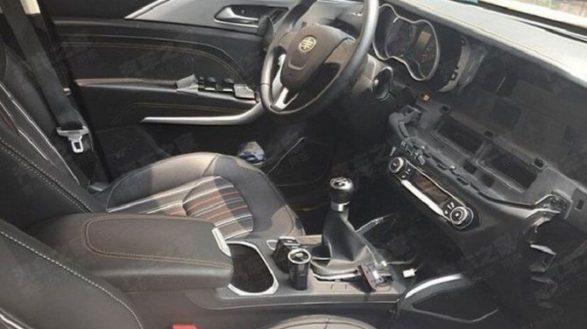 Front optics has become somewhat simpler in design. Also to a more classic look led side mirrors and door handles. And in the overall design of the car has become somewhat easier in favor of the cost of production. At this stage, the rear-end remains a mystery.

The flagship T77 SUV will reportedly be powered by a 1.2 liter turbocharged engine with 145hp. As for the dimensions, the prototype T-Concept measured 4,528 mm, in length, 1,929 mm in width and 1,669 mm in height and had a wheelbase of 2,710 mm. Further details are yet to be disclosed by the company. 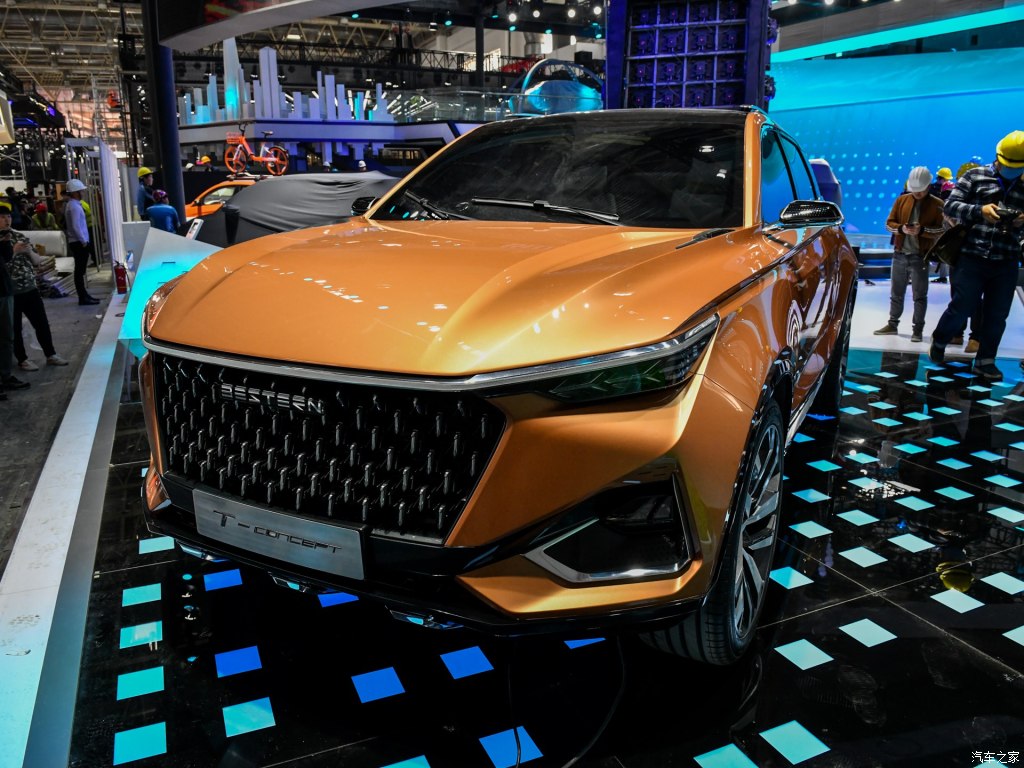 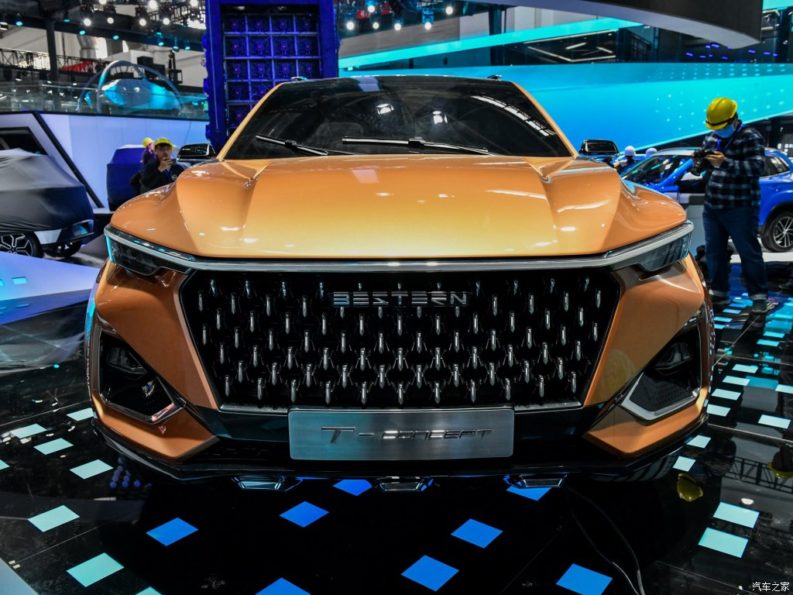 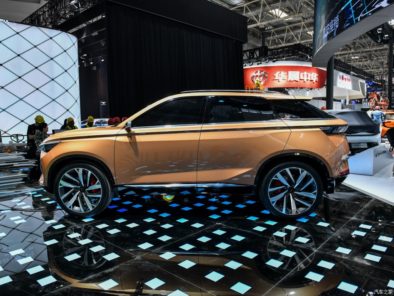 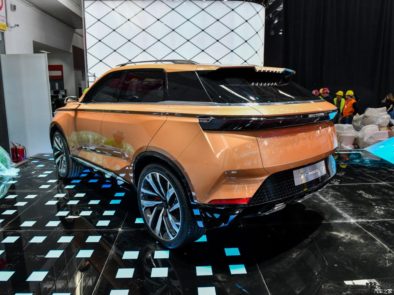