Chinese automaker BYD is targeting sales of electric vehicles (EVs) and other “new energy vehicles” of up to 1.2 million in 2022. According to reports from a recent investor conference, BYD’s monthly sales of new energy vehicles (NEV) is already approaching 100,000 units. Thus, BYD expects to sell around 600,000 battery electric vehicles (BEVs) and between 500,000 and 600,000 plug-in hybrid EVs (PHEVs) during 2022.

In November, BYD saw total sales reach 97,242, an increase of 84.1% year-on-year, with sales of new energy vehicles increasing 252.7% with sales of 90,121. If BYD is able to follow through on its targeted sales figures, the company would account for roughly a quarter of all NEV sales in China next year, with forecast NEV sales expected to reach around 4.5 to 5 million. 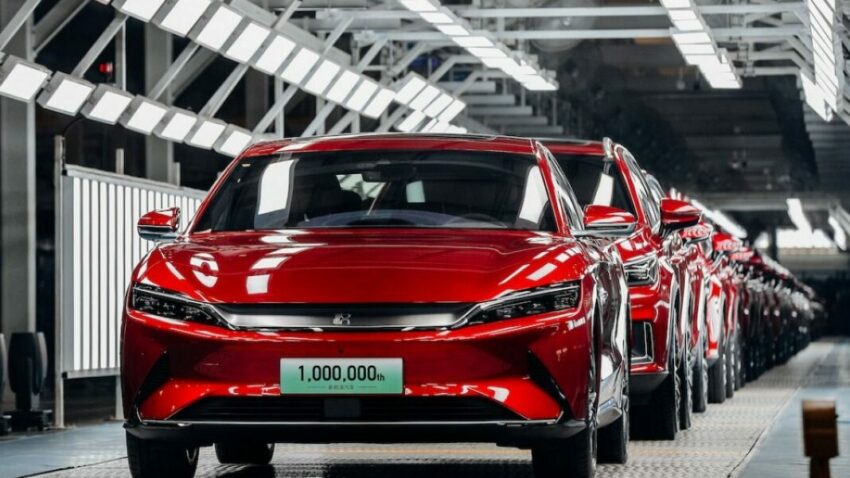 If BYD is able to sell more than 1 million NEVs, it would become only the second company in the world after Tesla to do so, though while Tesla sells only BEVs, BYD sells a mix of BEVs and PHEVs. According to data, BYD has already recorded NEV sales of 509,838 units, up 217% from 160,848 units in the same period last year.

Last week, Japanese automaker Toyota announced to partner with BYD to develop an affordable EV similar to its popular Corolla that is expected to launch in 2022. The car will use BYD’s lithium-iron-phosphate Blade battery and is intended to help Toyota learn the ropes of making a low-cost EVs. 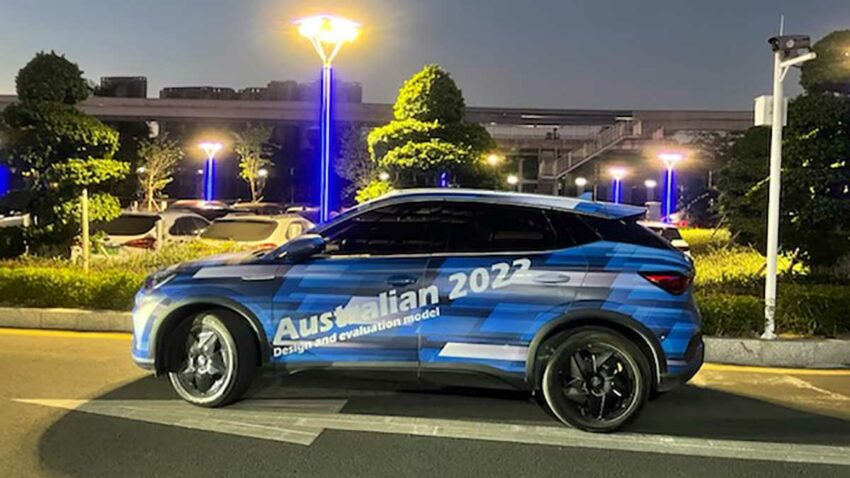 It was also recently reported that BYD Yuan Plus electric vehicles built to Australian specifications are currently undergoing testing in China ahead of a planned shipment to Australia.