Hardly 18 years ago the Chinese automaker BYD stepped into producing vehicles & became well known for its reverse engineering capabilities. They were considered as master copyists with majority of vehicles in their portfolio being blatant copies of popular automobiles.

But within just 5 years into making (or say copying) automobiles, BYD emerged as pioneers in making electric & hybrid vehicles in China. It is pertinent to mention that BYD’s F3DM is the world’s first mass produced plug-in hybrid automobile that was released in 2008. 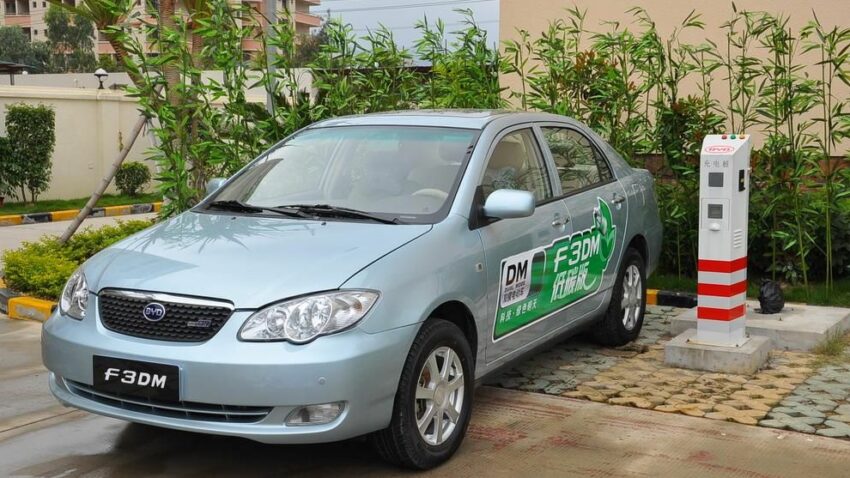 BYD which literally stands for ‘Build Your Dreams’ made its debut from less than 30 people in 1995 as a cell phone battery manufacturer and within just 8 years became the second largest rechargeable battery producer in the world by 2003, the same year when it decided to begin vehicle production.

During the initial years, more than half of BYD products were either partially or fully inspired by Toyota. Their most successful vehicle the BYD F3 sedan actually resembled the 9th generation E120 Corolla with a rear end of the 4th gen City (iDSI). The F3 remained the unshaken best-selling car in China for several years, before it was replaced in 2012 by the second generation model called as Suri in Chinese market. It is worth mentioning that sales of the BYD F3 in a single month were more than the collective number of cars sold in Pakistan in a fiscal year. 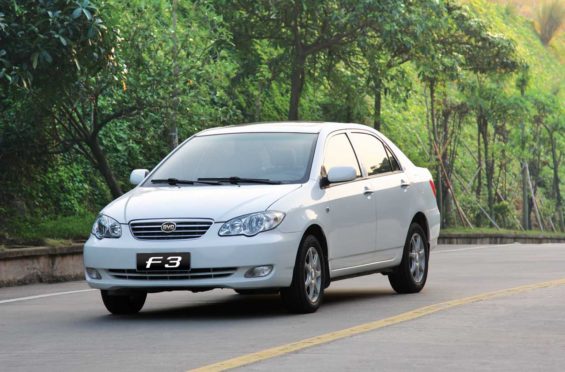 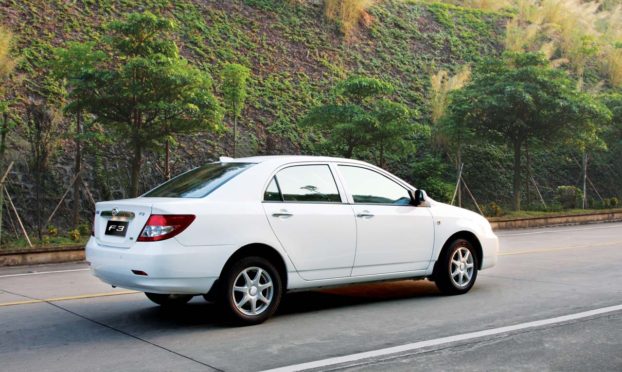 Toyota wasn’t happy with BYD for blatantly copying several of their models but was never able to stop them from doing so. However BYD progressed with an astounding pace and as of 2021, is the world’s second largest NEV (New Energy Vehicle) automaker in the world, with 329,408 units sold between January and September 2021.

Related: Toyota and BYD to Establish JV for Electric Vehicle Research and Development

As surprising as it might sound, Toyota in 2019 announced that it will partner with BYD to develop all-electric cars in China. And now according to Reuters, Toyota will launch an all-electric small sedan in Chinese market by next year, with BYD to provide key technology. Toyota has been widely recognized as a laggard in the transition to electric vehicles, as years of betting on hydrogen fuel cells and hybrid vehicles has put Toyota behind on battery-electric vehicles development.

The new Toyota EV will utilize BYD’s less bulky lithium-iron-phosphate (LFP) Blade batteries and its lower-cost engineering know-how. According to sources, Toyota’s new EV will be slightly bigger than its compact Corolla model with a roomier back-seat section. It will be unveiled as a concept at the Beijing auto show in April 2022 and will then most likely be launched as the second model in Toyota’s new bZ series of all-electric cars. According to a Toyota official:

“The car was enabled by BYD battery technology. It has more or less helped us resolve challenges we had faced in coming up with an affordable small electric sedan with a roomy interior.”

As per information, the new Toyota EV will be priced below the likes of Tesla Model Y however it is yet unknown at this stage whether Toyota will market the new EV sedan outside of China.

BYD made headlines in 2008 when Warren Buffett bought a 10% stake and it has since become one of the biggest manufacturers of new energy vehicles in the world. Today, the fact Toyota has been compelled to turn to BYD to solve its low-cost EV conundrum shows how far the competitive balance of the global auto industry has tipped in the past decade.

When the quality of Chinese vehicles was considered below par, global automakers were not too concerned that they couldn’t compete on price and left Chinese companies to control the domestic market for cheap, no-frills cars. However times have changed. 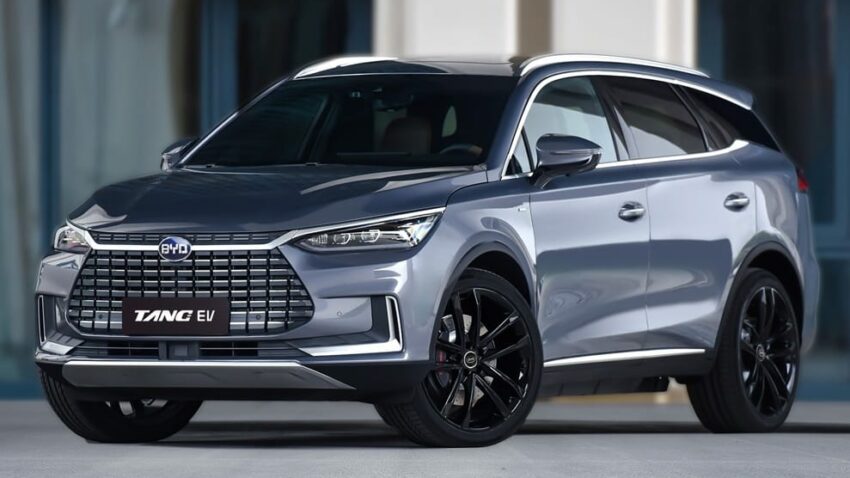 Toyota executives started to worry back in 2015 when BYD launched its Tang plug-in hybrid, with significant improvements in styling, quality and performance. Most worrying was that fact it was still about 30% cheaper than comparable Toyota models. Then there was a critical turn of events in 2017 when Toyota’s top engineering leaders, including then-executive vice president Shigeki Terashi, drove several BYD cars including the Tang at its proving ground in Toyota City near its headquarters in Japan.

Terashi subsequently visited BYD’s headquarters in Shenzhen and drove a prototype of its Han electric car. According to one of the four sources, who participated in the test drives:

“Their long-term quality is still a question mark, but the design and quality of these cars showed levels of maturity, yet they were much cheaper than comparable Toyota models. We were all kinda floored by that.”

The sources said that these evaluations pushed Toyota to create its research and development (R&D) joint venture with BYD last year. Toyota now has two dozen engineers in Shenzhen working side-by-side with about 100 BYD counterparts.