This is the all-new BYD Tang, the seven-seat Hybrid SUV that will launch on the Beijing Auto Show in April. Chinese media says Tang is going to be a beast as its hybrid powertrain will fire it from 0 to 100 in just 4.5 seconds!

The powertrain consists of a 205 hp 2.0 turbo powering the front wheels and two electric motors at the rear of 150 hp each, good for a combined output of 505 horsepower. The Tang will be able to drive 80 kilometers in pure electric mode. 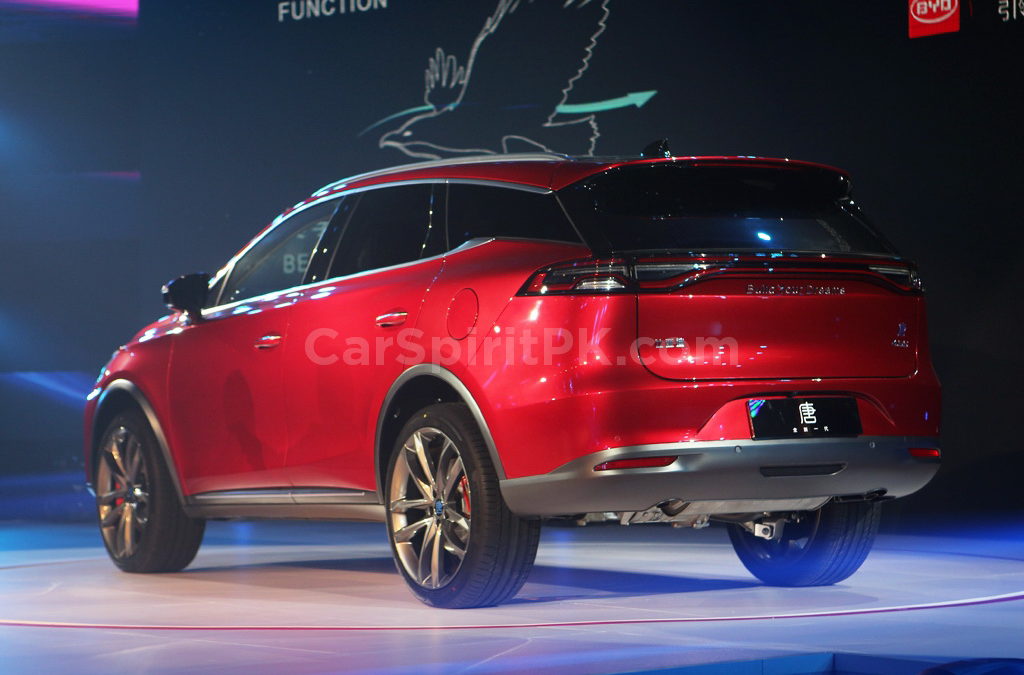 The interior looks nice and clean with some pleasing details like the blue line over the dash and the shiny center tunnel. The main screen can be turned up 90 degrees for a portrait or landscape mode, depending on what orientation suits you. 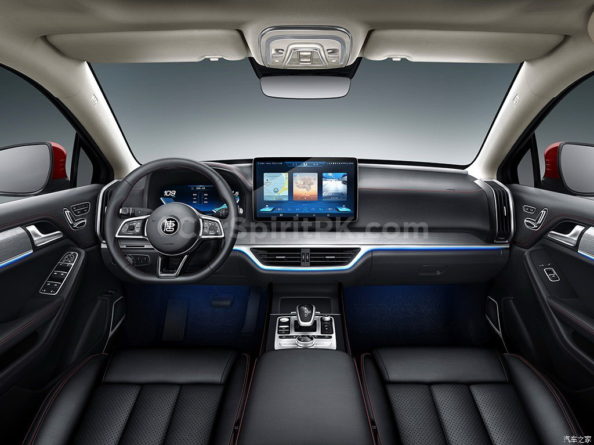 The BYD Tang comes with a lot of other goodies, including adaptive cruise control, automatic emergency braking, lane departure warning system, a 360 degree traffic camera system that continuously records when the vehicle is switched on, a PM 2.5 air filter, and 24/7 4G internet.

The camera system is interesting and handy for insurance claims after accidents and such. Many drivers in China equip their cars with after-market systems that record front and rear, this however is the first manufacturer-installed system. The BYD Tang measures 4870/1940/1720mm having a wheelbase of 2820mm. It can seat up 7 passengers in 2/3/2 layout. 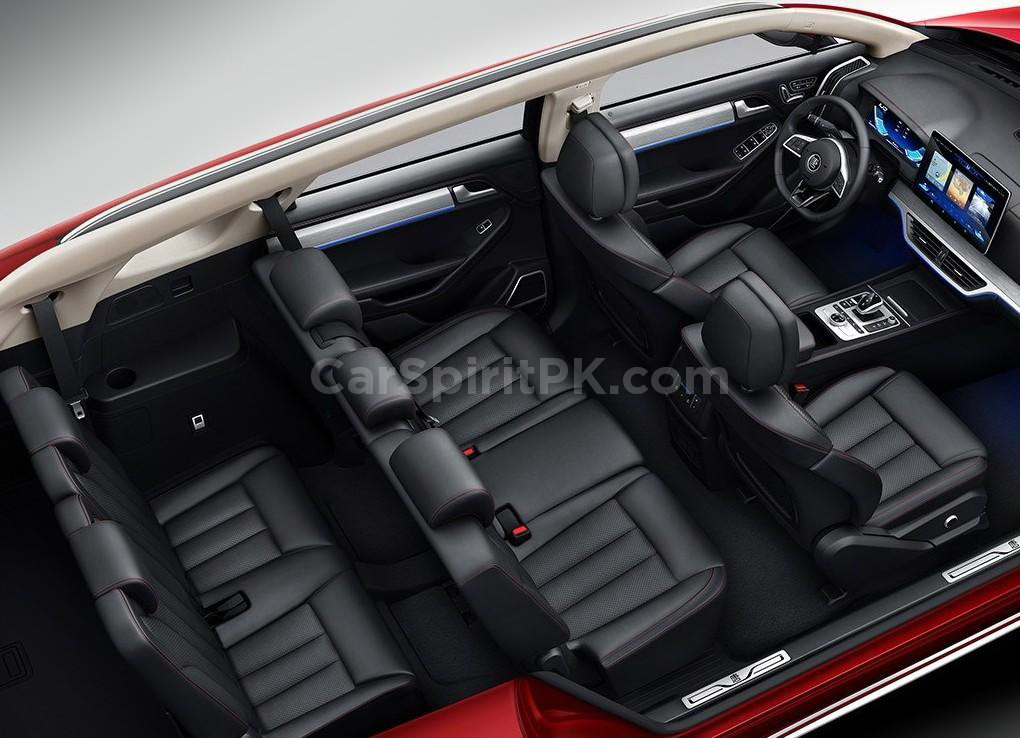 Chinese auto manufacturers are rapidly hiring reputable European designers which is the very reason why most Chinese auto companies are rolling out sensational designs today, unlike the ones from previous decade that always cried out loud as ‘copied design’. Former Audi designer Wolfgang Egger is currently heading BYD as Director Design and Development. The new front-end design is called “Dragon Face” which is BYD’s new signature design and will be carried on every BYD model. 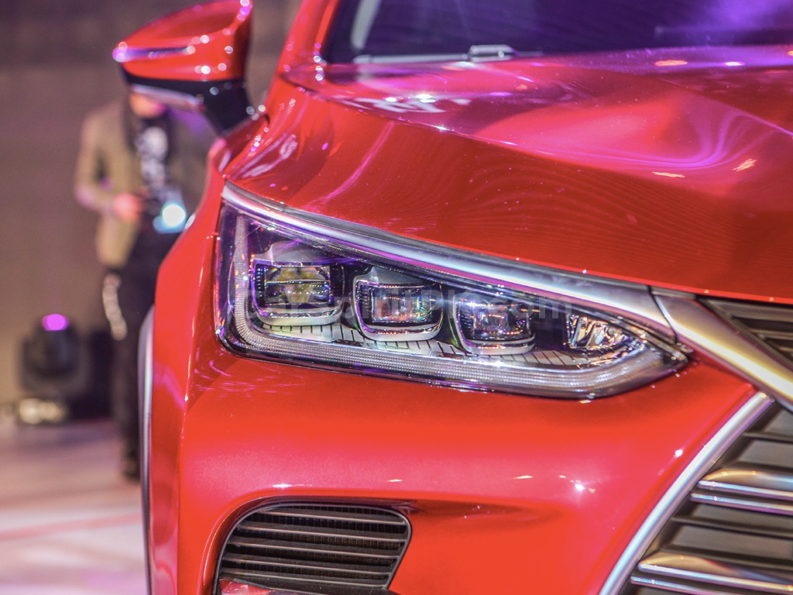 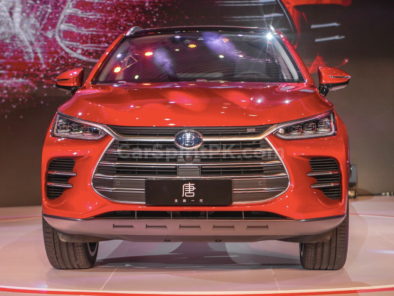 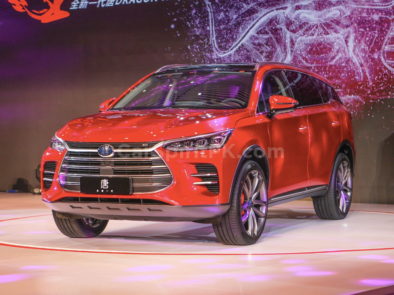 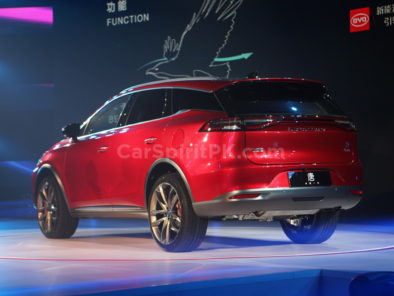 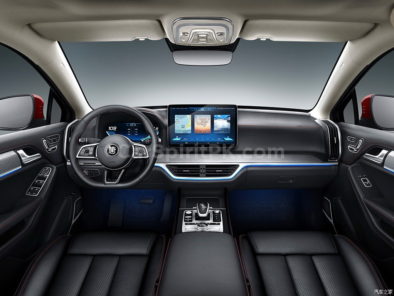