Plenty of New Cars to Arrive, But Are There Any Cheaper Ones?

Pakistani auto market is bustling with the gossips of upcoming automobiles in 2018/19 as existing players as well as new comers are working on to introduce their newer models in the country.

Ever since the Auto Policy 2016-21 was announced, the rapid changes in the auto sector are quite evident. Pak Suzuki introduced the imported Vitara SUV and Ciaz sedan and replaced their popular Cultus hatchback after 17 years of production run with the Celerio, although retaining the Cultus nameplate. The company is also expected to bid farewell to their 30 year old 800cc Mehran, as 8th generation Alto is likely to replace it by 2019.

Toyota is also in process of introducing the Vios sedan which will act as a replacement of the 1300cc Corolla variants and will compete with the likes of Honda City and Suzuki Ciaz in Pakistan. Honda introduced the BR-V 7 seater last year, and is rumored to be working on to introduce the Brio hatchback by 2019. In addition to this, luxury marques including BMW and Audi have introduced quite a few vehicles in the past 2 years. 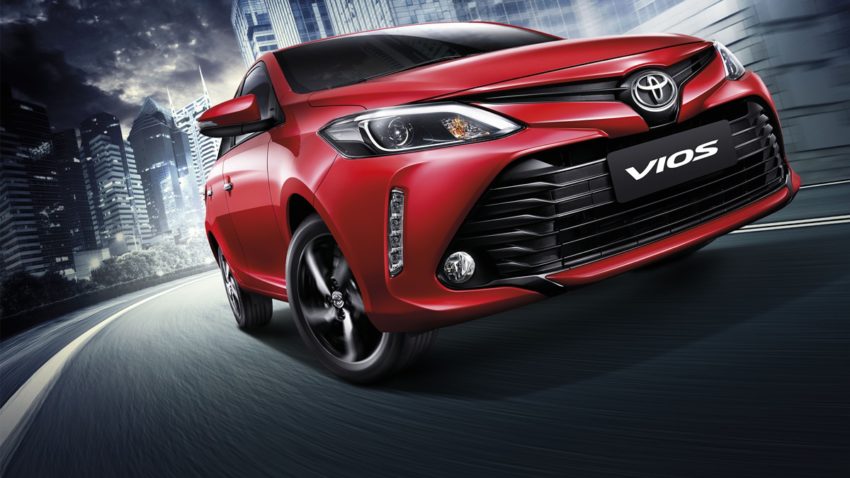 New comers including Hyundai and Kia, are in process of making a comeback in our country and their vehicles have been spotted testing on various occasions. Dewan too, has stepped back into vehicle production with their new Shehzore pickup and is likely to introduce the Ssangyong Tivoli range of SUVs in the country.

Almost all upcoming cars are expensive..

All this (upcoming competition) sounds well but if you notice, none of these are targeted towards budget buyers. All these upcoming cars that have been in the news, falls in a price bracket that’s out of the reach of many, thus catering to those with good purchase power only. Which means for a budget buyer, it will still be Pak Suzuki only… that’s all. 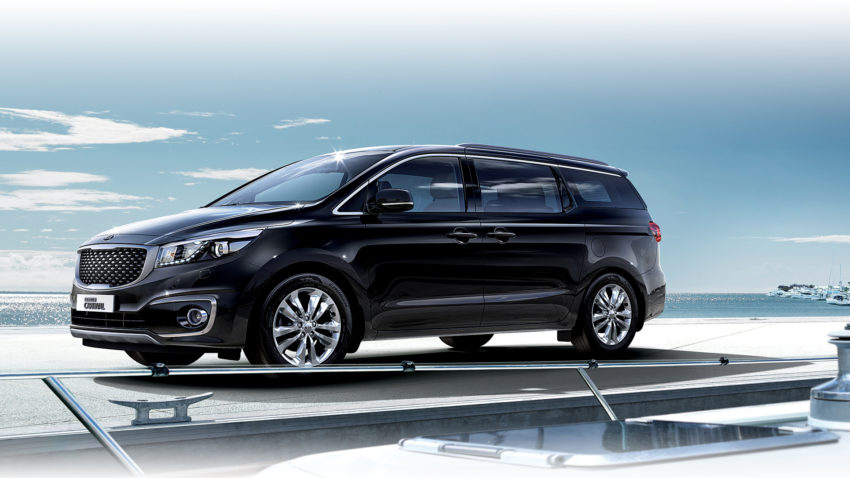 Although these (new) automakers have some good low-budget cars out there, but somehow all that has been seen so far are expensive vehicles, perhaps because of the fact that the profit margins on smaller cars are supposed to be thin. 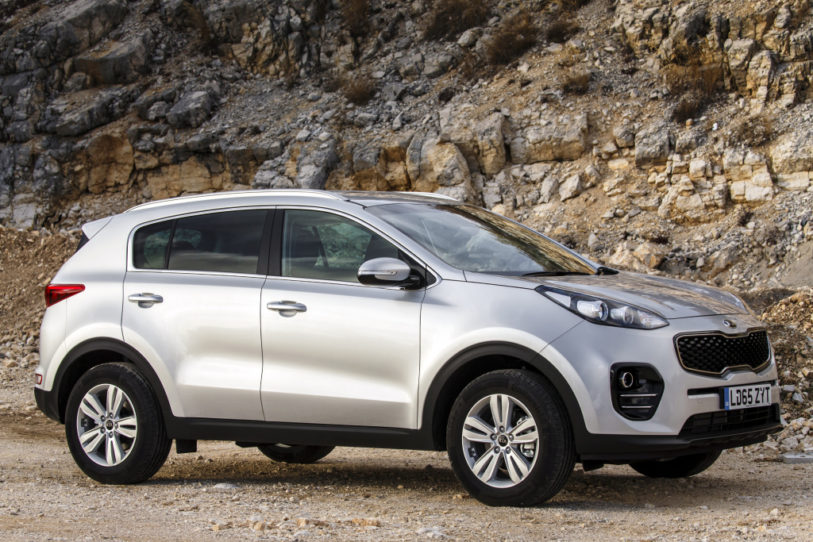 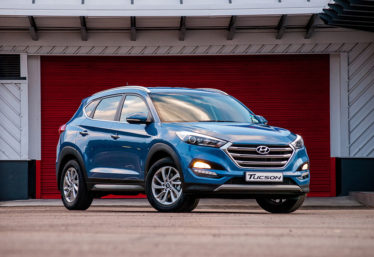 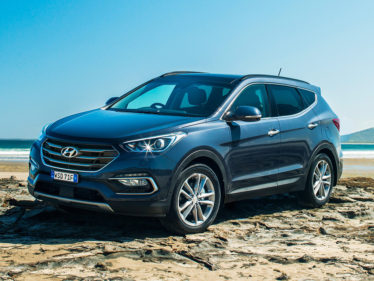 Ssangyong Tivoli, Kia Grand Carnival/ Sportage/ Rio, Hyundai Tucson/ Elantra/ Santa Fe etc all are supposed to be expensive vehicles. The Kia Picanto is the only small car that has been seen testing by a newcomer but, despite being a previous generation model, it is expected to be priced around the new Cultus (Celerio) which is already considered an expensive option. 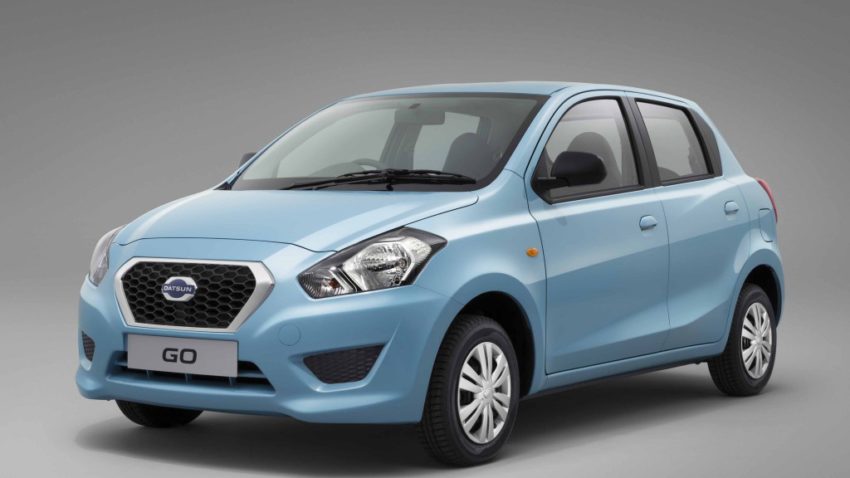 But there are hopes.. as Ghandhara Nissan is working on to revive the Datsun brand in Pakistan, and is likely to introduce the Go hatchback here and Renault with their low-budget Kwid (likely), as the French automaker is also in process of establishing an assembly plant here.

Pak Suzuki’s new 8th gen Alto that will replace the aging Mehran is expected to be priced just under PKR 1.0 million too. Otherwise the majority will be on the mercy of Chinese replicas as United Motors are preparing a Mehran clone, rumored to be price around PKR 6.0 lac, to be the launched in Pakistan towards the end of this year.

Sazgar, the makers of CNG rickshaws are also venturing in automobiles & are expected to launch their cars by mid 2019. The company has made technical agreements with a Chinese firm, the name of which has been kept under cover, to produce passenger, commercial and off-road vehicles in Pakistan.

Although prices of automobiles in Pakistan remain on a higher side, we might still be able to get some decent options between PKR 1.0 to 1.5 million range, however from the looks of it, the sub 1.0 million price range will get the Chinese options only. Stay tuned to CarSpiritPK for further updates on new cars in Pakistan.