Changan Blue Core Team, which entered the CTCC (China Touring Car Championship) league for the very first time, won the NGCC Cup and the first championship title due to excellent driver performances backed by Changan’s superb technologies which proved its worth during the racing event. Blue Core achieved the fastest lap of the NGCC on the Shanghai F1 circuit, Zhuzhou F2 circuit, Shanghai Tianma F4 circuit. In the end, Blue Core Team won the CTCC Driver championship of the Year for the 2021 season in the Macau Grand Prix. Not only this, Changan’s Blue Core engine won the “Officially Recommended Best Engine” award in the 2021 CTCC. 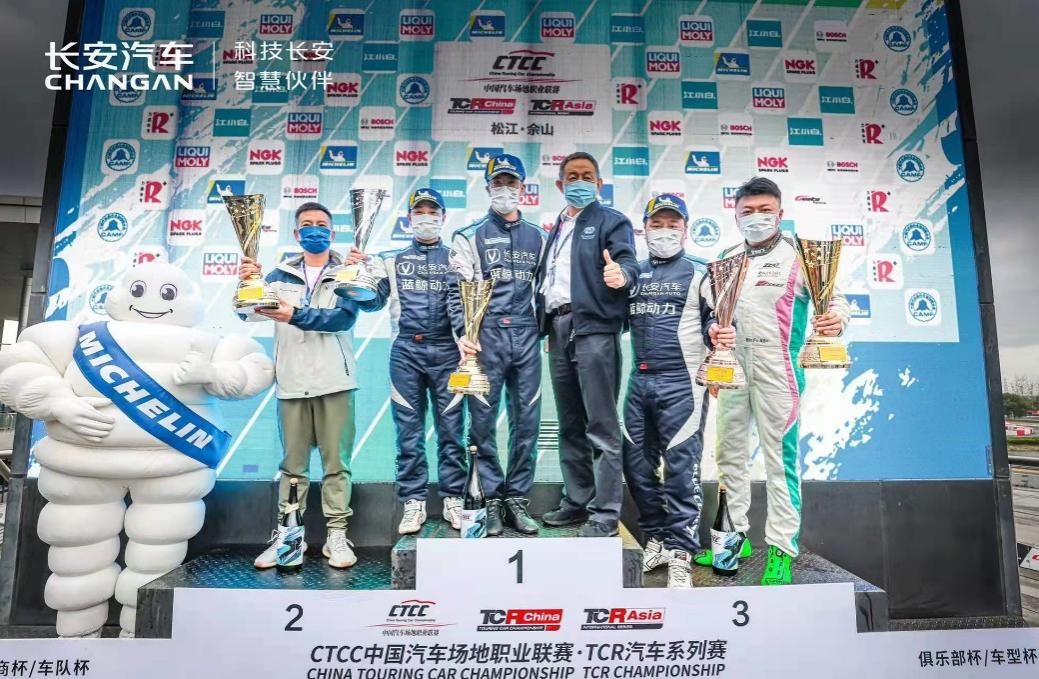 Winning four out of four contests, Changan Blue Core Racing Team continuously outperformed since the beginning of the season and grabbed several titles along the way. At Shanghai Jiading Station, on the F1 track of the Shanghai International Circuit, the Changan Automobile Blue Core Team won the Drivers’ Cup and the Manufacturer’s Cup in one fell swoop, and won the NGCC Cup 1.5T area first championship. Then at the Hunan Zhuzhou International Circuit, Changan Blue Core Team won the Drivers Cup and Manufacturers Cup double crowns again while also setting the fastest lap time of 1 minute 52.32 seconds.

Then in the ninth, tenth and eleventh rounds of the NGCC Cup finals, Changan Blue Core Team won three consecutive Drivers Cup championships and three Manufacturers Cup championships, and won the 9th round finals once again. In the 11th round of the race, it set the fastest lap time of the season with just 1 minute and 9.94 seconds. 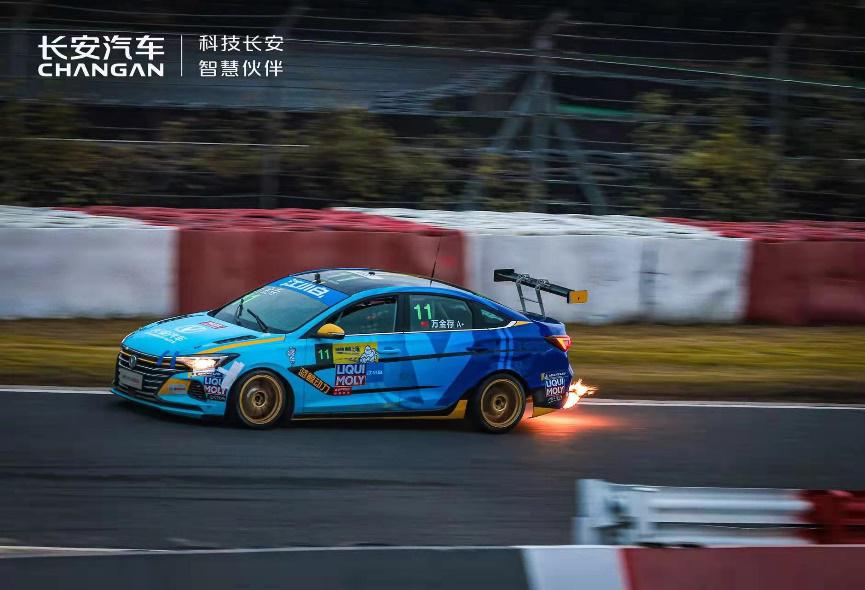 The 68th Macau Grand Prix was the final match of the 2021 CTCC season, held at the prestigious Guia Circuit. In the race, drivers have to pass through the narrow downtown streets and curved mountain roads. Facing the challenge, the Changan Blue Core Racing Team, as the first Chinese brand team to land in the event, won the first and second round finals in front of countless spectators.

Participating in the event was the Changan Eado Plus sedan which was powered by Blue Core NE 1.5T high-pressure direct injection engine featuring combustion system upgrade, compression ratio adjustment and cam profile optimization etc. It offered improved drive performance through X-Pedal fuel injection control technology. Compared with the previous generation product, the maximum rated power witnessed an increase to 138kW (185hp), and the fuel consumption of the vehicle got reduced by up to 0.3 liters per 100 km. According to Changan:

From the professional stadium to the user market, to the authoritative evaluation, Blue Core Power is constantly using its leading performance to prove its status as a “benchmark in the Chinese automotive powertrain technology”. With the end of the CTCC 2021 season, Blue Core Power will undoubtedly stage more “championship moments” with its leading performance in future! 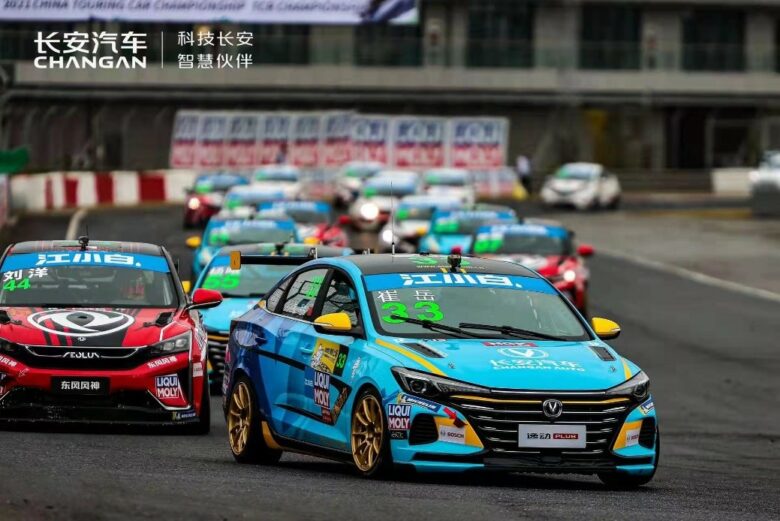 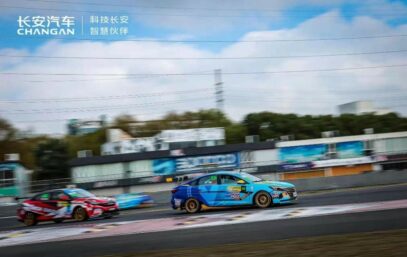 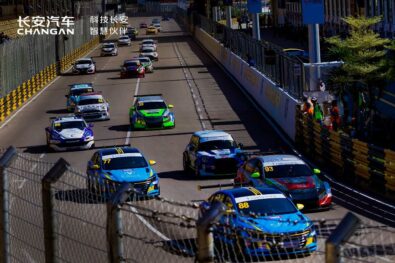 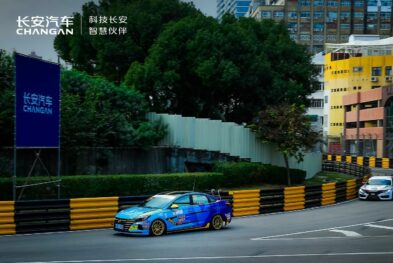 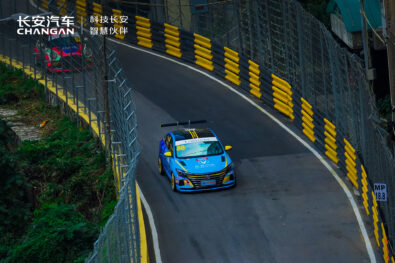 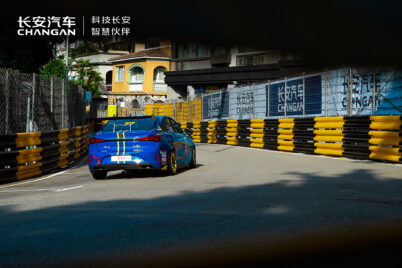 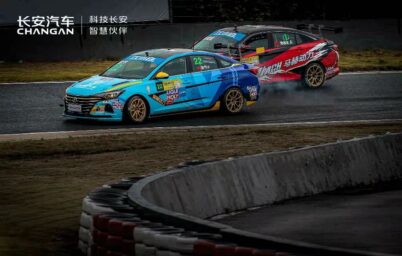 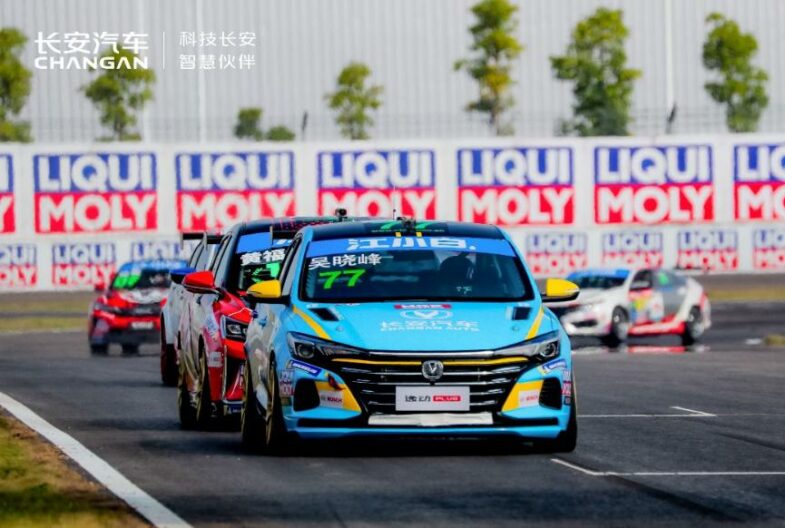 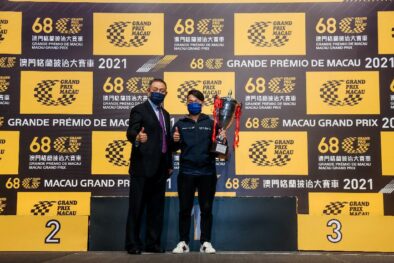 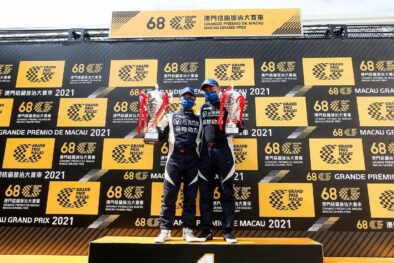 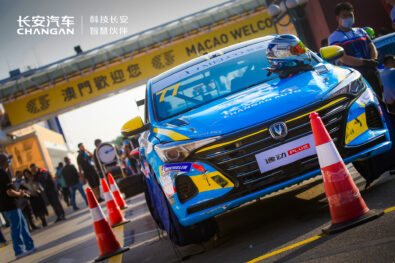 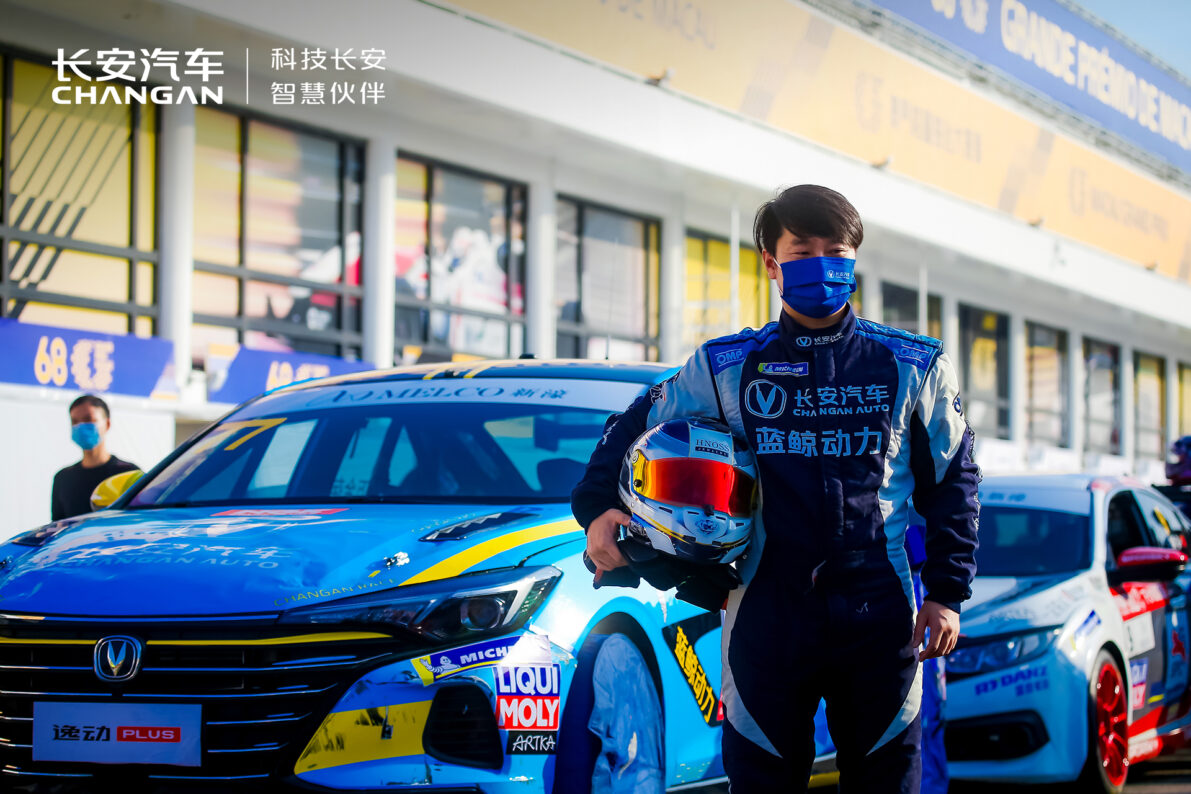