The “China Heart” award is known as the “Oscars” of engines awards in China. Founded in 2006, it is known as the most influential automobile activity in China, aiming to promote the professional development of engine technology in the country. The judges are mainly Chinese engineering experts, scholars from the key state laboratories of well-known universities, and experts and scholars in China’s engine-related fields. With an authoritative, fair and rigorous attitude, to select China’s top 10 outstanding engines of the year from a pool of more than 50 shortlisted engines.

The Blue Core 2.0T series was the first in the (Chinese) industry to integrate and apply advanced GDI+TC+DVVT power technology in 2011. And since then multiple generations of the engine have been released while evolving to become even better in terms of performance and technological advancements. 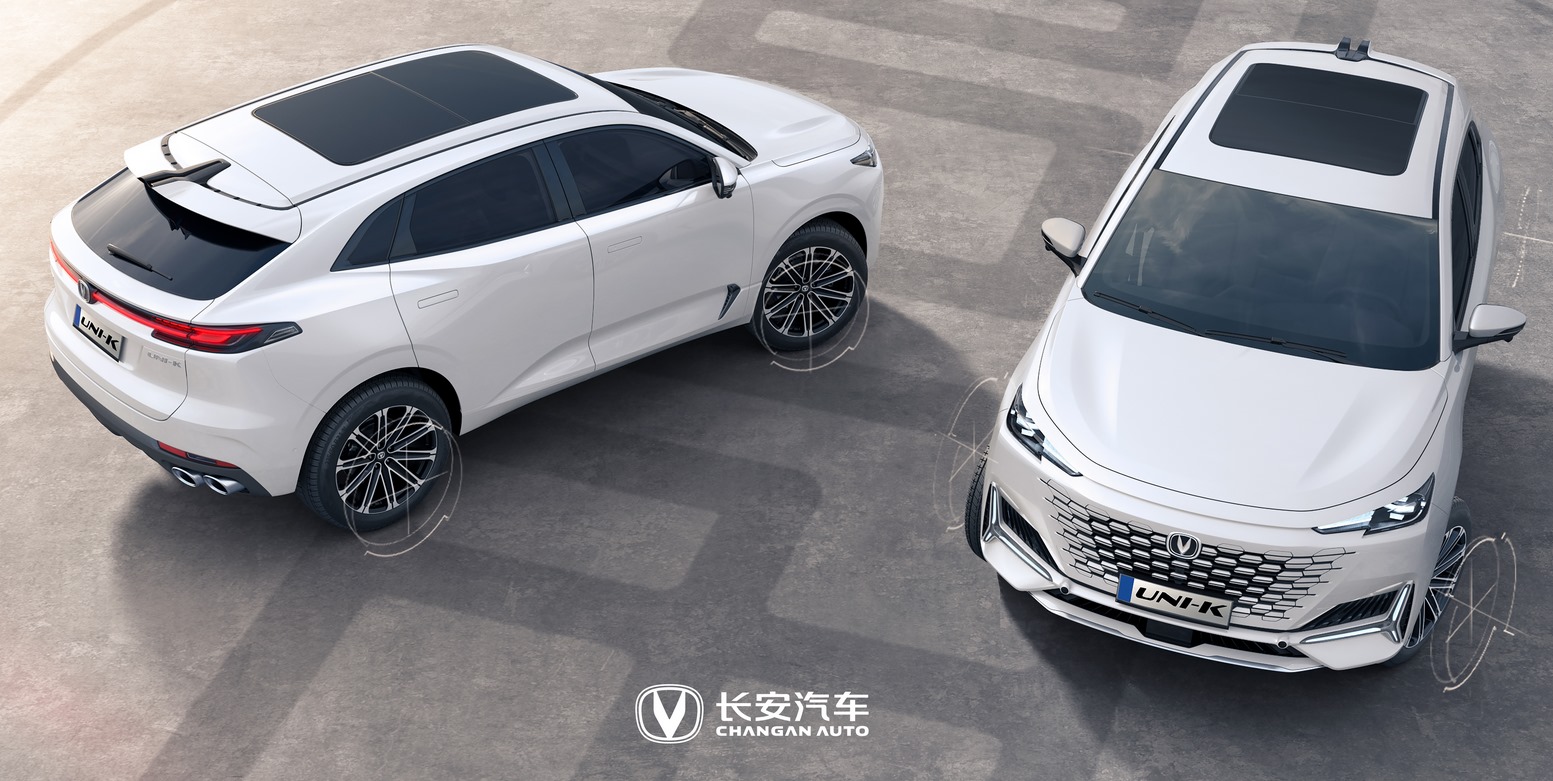 According to Changan, technological advancement is one aspect while reliability is another. For this purpose, Blue Core’s new generation 2.0T engine is based on Changan’s complete CA-TVS test and verification system, and has completed more than 300 system-level and more than 2,000 component-level test verifications, the cumulative road mileage of the whole vehicle exceeds 1.5 million kilometers, covering various operating conditions, ensuring the high product quality.

Winning the China Heart Engine Award for 5 consecutive years proves Changan’s strong technical strength among Chinese automakers. According to the automaker, the Blue Core engines will continue to seek breakthroughs, to implement the energy-saving goal of carbon neutrality, and will continue to implement the “Shangri-La Plan”. By launching the global intelligent fuel-electric dual-drive Blue Core iDD Hybrid System, Changan says it is committed to create a better experience for users.