Kia to Premier All New MPV in India

Kia made its entry in highly competitive Indian market in 2019 and quickly went on to become among the top automakers in India. It surpassed the 100,000 units sales milestone in just 11 months, then became the fastest to register 200,000 units sales within the next 6 months and exceeded 300,000 sales milestone in July this year (just 22 months of presence in India) becoming the fastest to achieve this feat.

Since its debut hardly two years ago, the South Korean automaker has launched the Seltos midsize SUV, the Sonet compact SUV and the Kia Carnival luxury MPV in India. However two out of these three products (Seltos & Sonet) made their world debut from Indian market. So Kia was bold enough to take risk by launching completely new products in such a competitive market, and the decision has paid them really well. 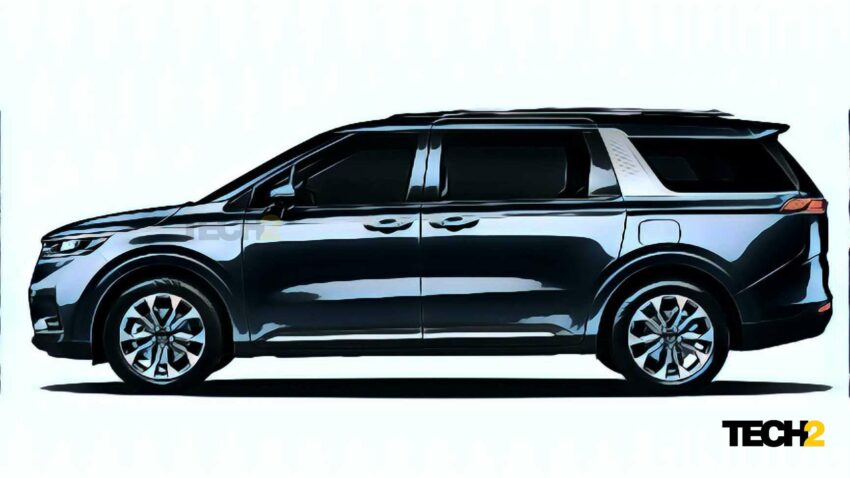 Now Kia is about to introduce another all-new product in Indian market which will make its world premiere on the 16th of December 2021 and will go on sale from the first quarter of 2022. It will be an MPV (codenamed KY) which will come in 6- and 7-seat configurations and is going to create a new segment that does not exist. According to Kia India MD and CEO Tae-Jin Park:

“We are happy to announce that Kia India will introduce its new product ‘KY’ in Q1 of 2022. With KY, we will be kick-starting our next India growth phase to consolidate our business and operations. We will focus to address the unmet need for an innovative, inspiring experience in family commuting with KY. Simply put, we don’t just intend to launch a 6- or 7-seater but we want to create a new segment that does not exist. KY is going to be a game-changer in the segment.”

Park went on to add that “India is a very important market for Kia globally, not only in terms of sales volume, but it also has the potential to be a production and global research and development hub.” 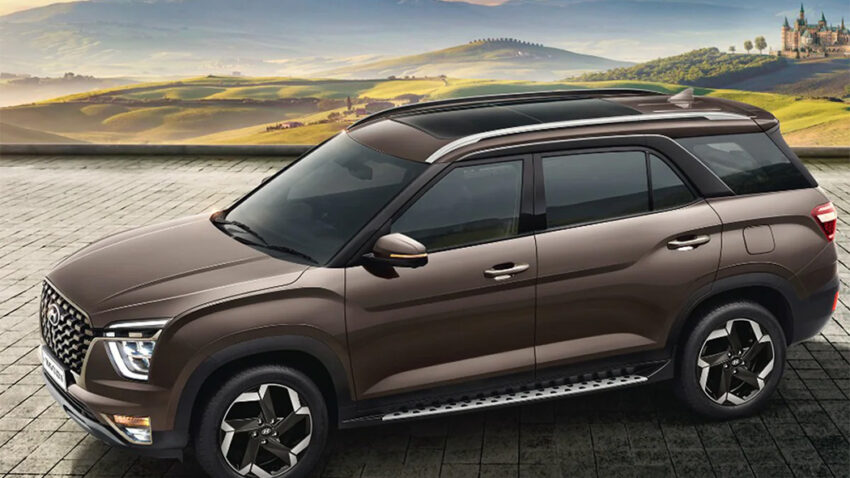 KY MPV could be a sister product of Hyundai Alcazar

Noting high demand for a practical and aspirational family car with advanced futuristic technologies, Kia has designed the KY MPV – which will be smaller than the Carnival and closer to the Seltos in terms of size – to combine the roominess of a multi-purpose vehicle with the road presence of an SUV, and reckons it will create a segment that does not exist today. Reports suggest it will be a sister product of Hyundai Alcazar MPV which was launched in India earlier this year. 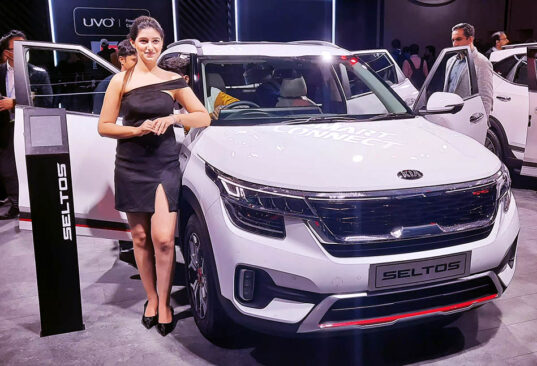 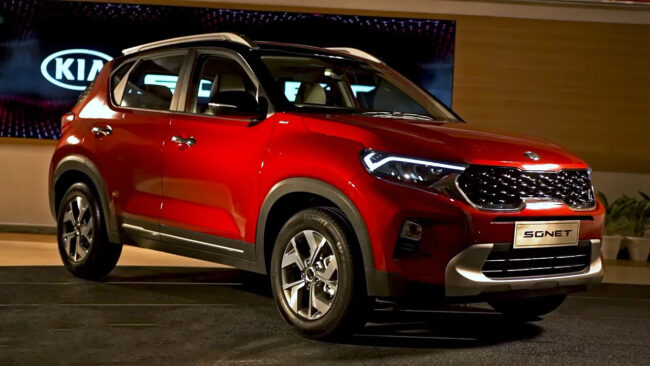 Kia Seltos and Sonet in India

Kia has witnessed phenomenal success with Seltos and Sonet in India and hopes to continue it with the new KY MPV. Stay tuned for 16th December to see the world premiere of Kia’s all new MPV.