KIA Becomes the Fastest Automaker in India to Reach 200,000 Sales

South Korean automaker KIA has become the fastest automaker in India to have surpassed 200,000 units sales milestone. The feat was achieved within just 17 months since KIA started selling cars in India.

Bear in mind the 100,000 units sales milestone was achieved within a year of operations in highly competitive Indian market, July 2020 to be exact. However the next 100,000 units were sold within just 6 months which is something really extraordinary.

Kia currently has 3 products offered in Indian market– Seltos crossover SUV, Carnival luxury MPV and Sonet subcompact crossover. Two of its hottest selling products– the Seltos and Sonet made their world debut in India, which means KIA was confident enough to start with their brand new products in a competition driven market. 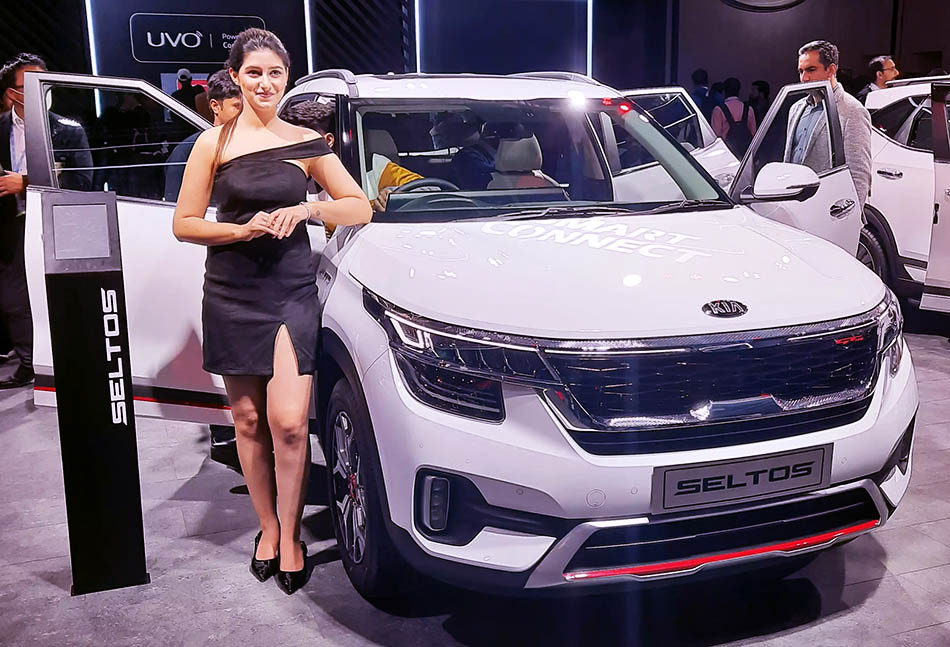 Long before launch, KIA had ensured that there are enough cars to be delivered to customers which resulted in a lower waiting period compared to other car brands– the key reasons of its huge success.

According to KIA India, more than 60% of its sales comprise of the top variants of each of its cars. This includes the GTX range for the Sonet as well as Seltos and the Limousine variant for the Carnival. More than 100,000 cars sold by KIA in India accounting to around 53% of the brand’s total sales have got the connected vehicle technology in them, which means 1 out of every 2 KIA cars sold in India are equipped with the connected car feature. 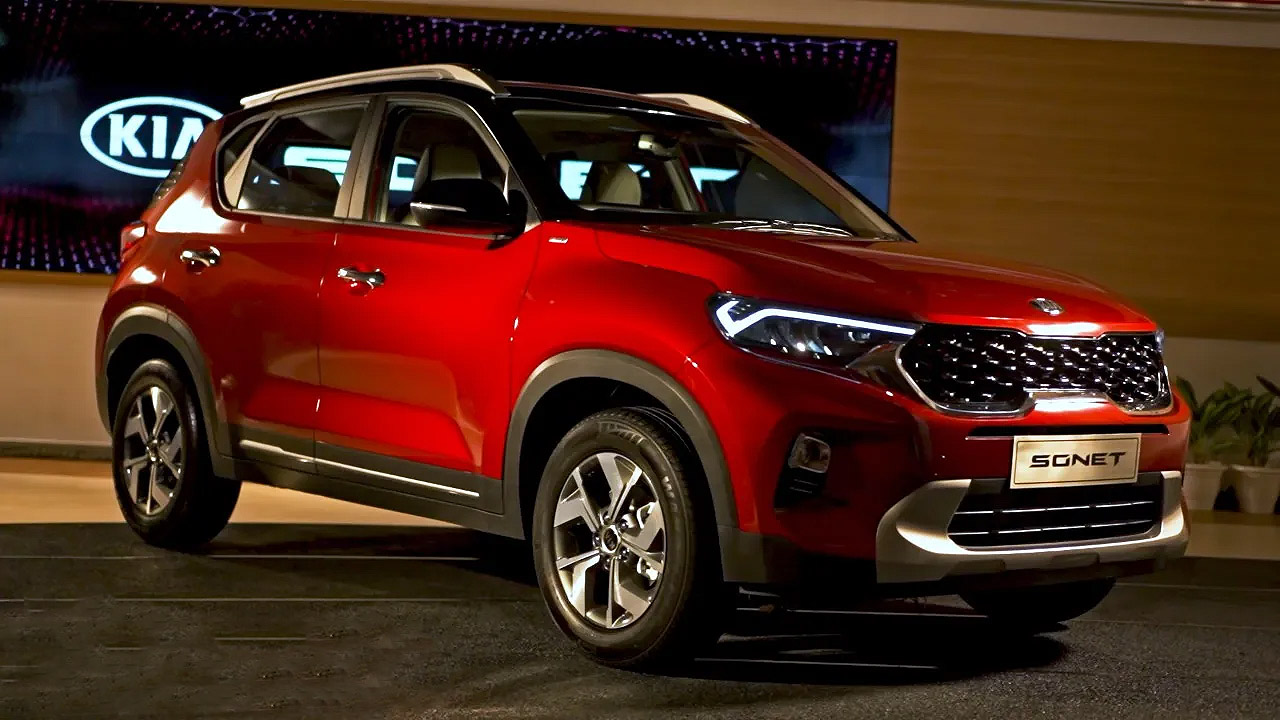 Even though it’s a relatively new brand in Indian market, KIA has been consistently featured among the top 5 automakers in India, each month. According to the data, 149,428 units of the Seltos have been sold in the Indian market since August 2019 when the vehicle was launched. 45,195 units of Sonet have been sold since the model was launched in September 2020. The priciest Carnival too has got 5,409 units under its belt since February 2020.

In order to meet the rising demand in India, KIA has decided to increase its production with a three-shift operation being planned at its Anantapur facility. The dealer network will reportedly be expanded in third & fourth tier cities.