The hydrogen-powered GR Yaris has been unveiled by the technical department of Toyota. The concept boasts the same powertrain currently being used in the Corolla Sport that is competing in Super Taikyu race series in Japan.

The hydrogen fuel, its fuel tanks and refueling process of the experimental vehicle are the same as found in the Mirai, Toyota’s commercially available flagship fuel cell electric vehicle. However, while the Mirai employs chemical reaction in the fuel cells to generate energy, the hydrogen Toyota GR Yaris, just like the hydrogen Corolla Sport features an internal combustion engine with hydrogen as the primary fuel.

While the hydrogen combustion engine technology is still in the early stages of development and experimentation, and not yet ready for commercialization, Toyota’s experimental hydrogen-powered Corolla Sport is already delivering high performance at motorsport events under the Rookie Racing umbrella of the Toyota Gazoo Racing team in Japan with almost zero tailpipe emissions. 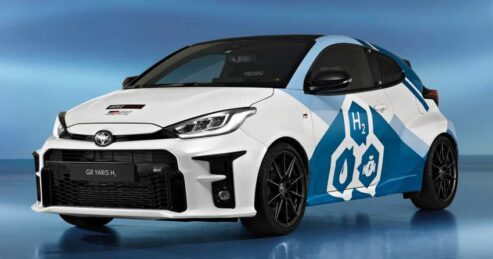 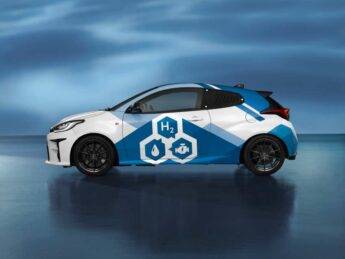 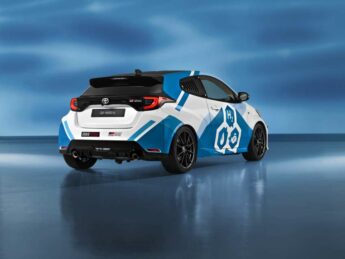 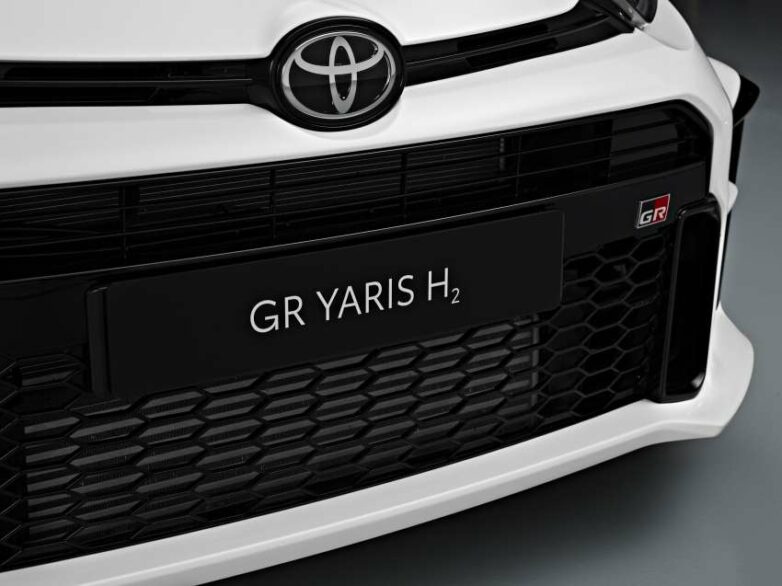 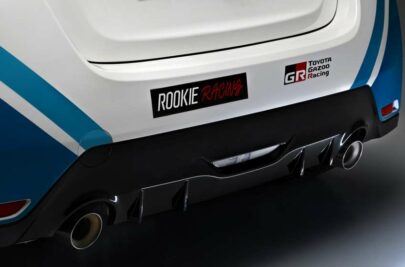 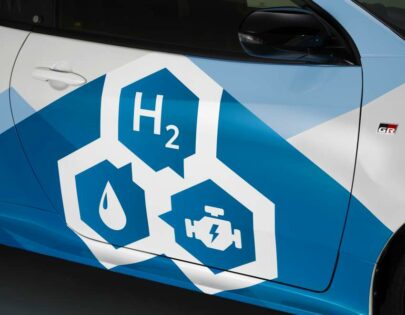 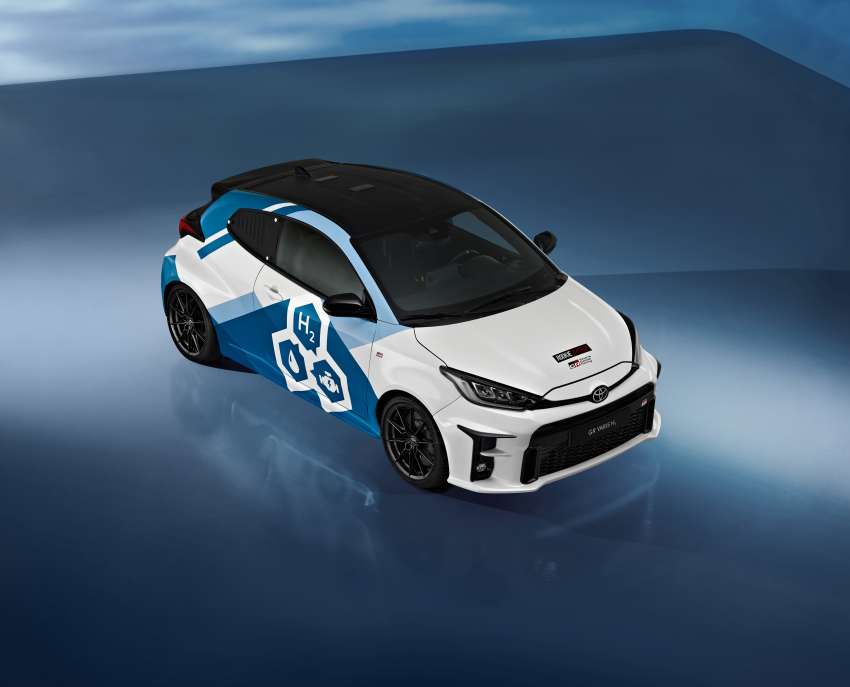 The hydrogen Toyota GR Yaris and the Corolla Sport both feature the same G16E-GTS, 1,6L in-line three-cylinder turbocharged engine that is found in the GR Yaris, but gets a modified fuel supply and injection system for use with hydrogen as fuel.

Hydrogen combusts at a much faster rate than petrol, resulting in good responsiveness while delivering excellent environmental performance with only water coming out from the tail pipe in form of emissions. In addition to being clean, Toyota explains that hydrogen combustion has the added potential to relay a fun to drive experience with the acoustic and sensory sensations that characterize internal combustion engines. 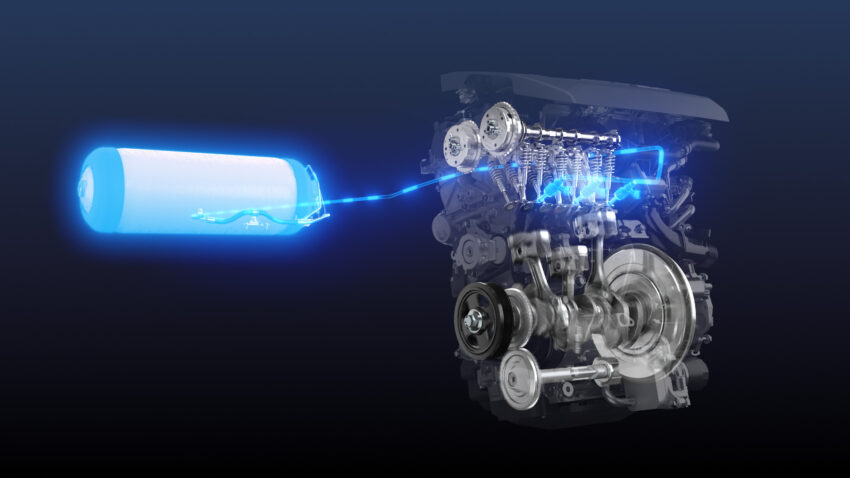 Toyota has long been among the strongest proponents of hydrogen as a power source. Towards achieving carbon neutrality, the Japanese automaker says it has been strengthening its efforts, such as by aiming to promote the use of hydrogen through the popularization of FCEVs and numerous other fuel-cell-powered products. By further refining its hydrogen-engine technologies through motorsports, Toyota intends to aim for the realization of an even better hydrogen-based society.