Suzuki Ravi is considered one of the primary bread earners for Pak Suzuki. Despite the fact that its more than a 40 year old generation model which has never underwent any sort of improvement during all these years, the sales of Ravi which is actually a 7th gen ST-90 Carry from 1979, were quite handsome in Pakistan.

In FY2015-16 sales of Suzuki Ravi touched the peak with 29,825 units sold, however in the following years sales started to witness a decline as after the new Auto Policy 2016-21 and CPEC related activities a lot of new commercial pickup options emerged in our market but were mostly targeted towards 1-ton (loading capacity) & above segment. So in small pickup segment Ravi still remains the only choice but its sales as of FY20-21 have shrunken down to just 9,631 units which is 67% less compared to the numbers from 2015-16.

One of the reasons behind the reduction in sales of Suzuki is the presence of 3-wheel loaders in our market. They come in different engines from 100cc to up to 200cc & offer loading capacity of up to 1,000kg which is more than the 600kg of Ravi, though we have witnessed quite a few times on our roads how these commercial vehicles are able to haul with a much greater load at their back. 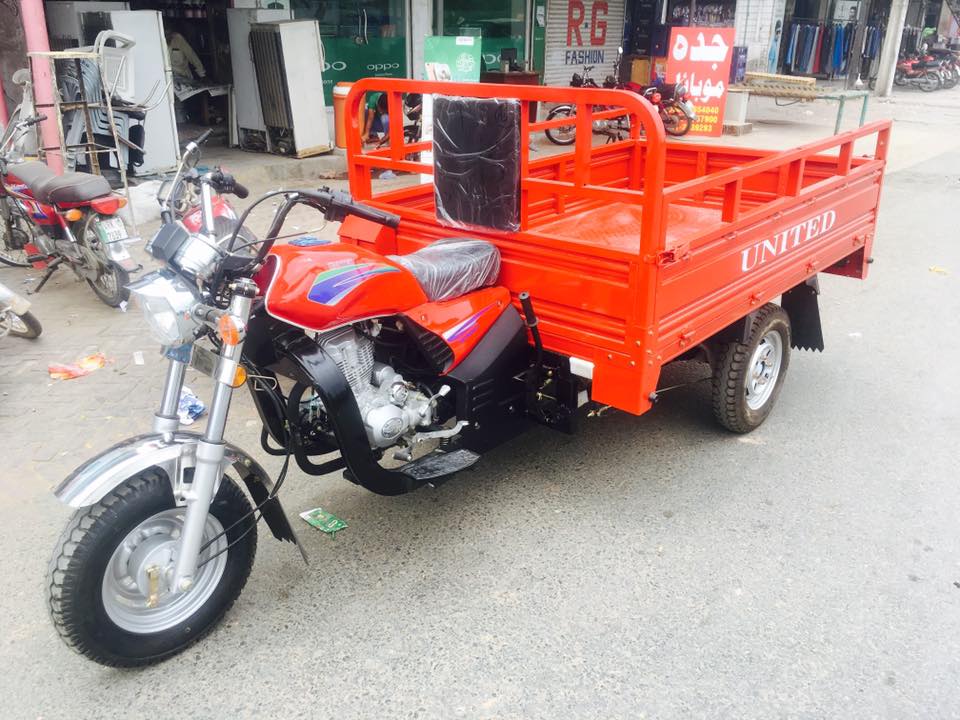 Almost every bike maker with a Chinese origin have these 3-wheel loaders on offer. In terms of price they are almost 3 times cheaper than Suzuki Ravi and in terms of maintenance are easy on pocket, they are fuel efficient, easy to maneuver and require a much smaller space to park. Some variants even come equipped with hydraulic lifters and are ideal to be used as small dumpers. 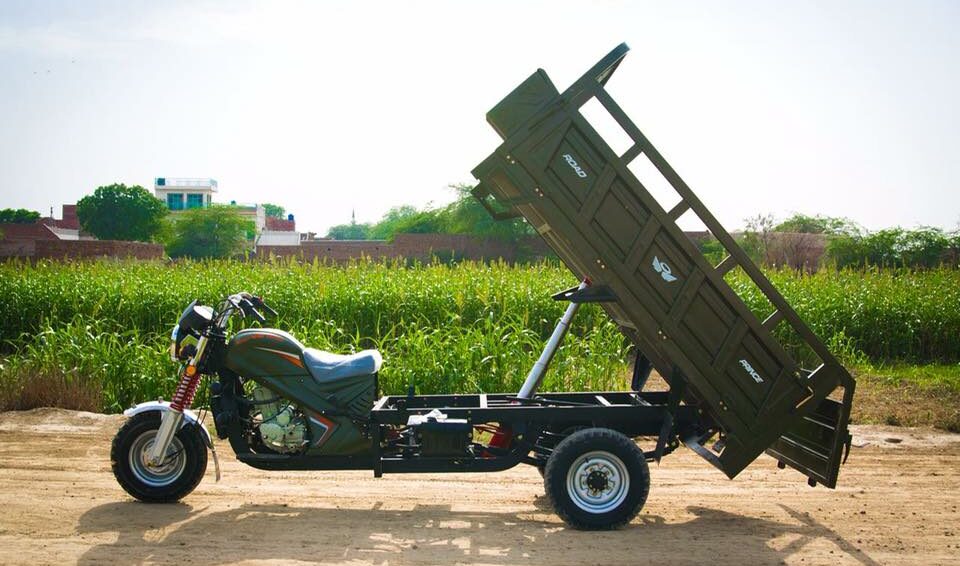 Since the Ravi cost PKR 11.17 lac today, the loader which are available from as low as Rs 165,000 have definitely become a choice for many. The more expensive & powerful fully loaded variants may even cost up to Rs 400,000 with features such as electric start, disc brakes, digital meter and fancy visors. However as we have checked the market, even smaller variants with price less than Rs 200,000 have most of these features (including the hydraulic lifters). The only thing that primarily differs the loader price is the engine and load capacity.

Besides loading, these 3-wheelers are also being widely used for food carts & other small businesses benefitting the entrepreneurs & small startups helping economy to move forward in these tough times of rising inflation & joblessness. 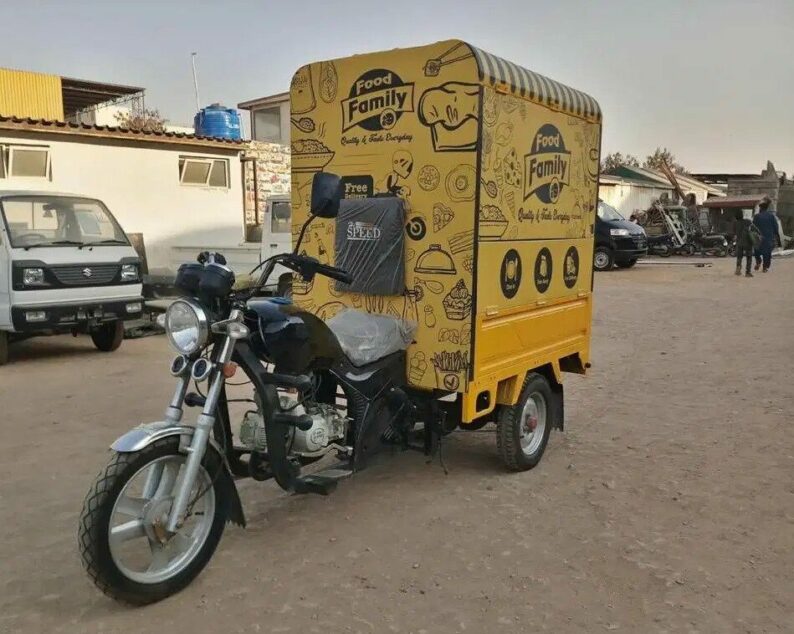 Even the most expensive 3-wheel loader comes less than half of the price of Suzuki Ravi, while most are up to 5 times cheaper than the Suzuki’s aging pickup. Ravi may have an edge in its own domain but for smaller errands, these practical & cheaper 3-wheel loaders have definitely created a market of their own and have hurt the sales of Suzuki Ravi in a certain way. 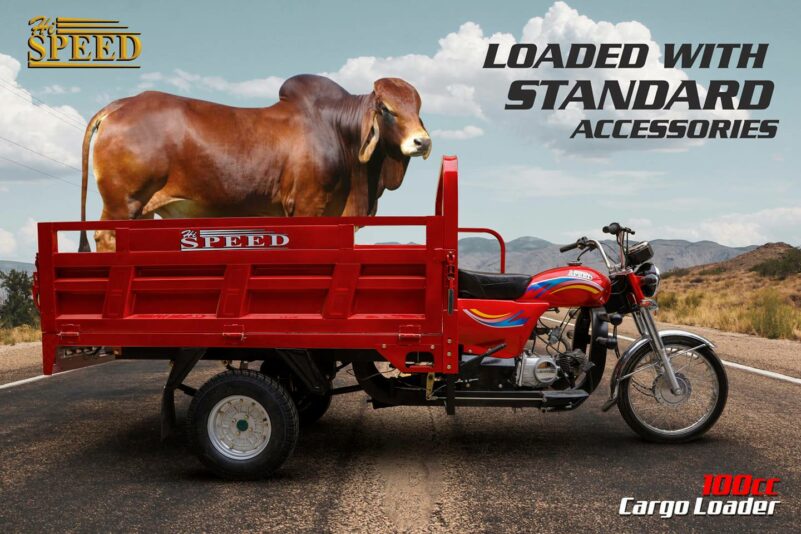 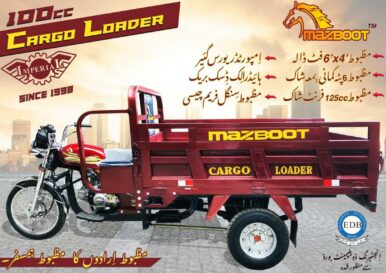 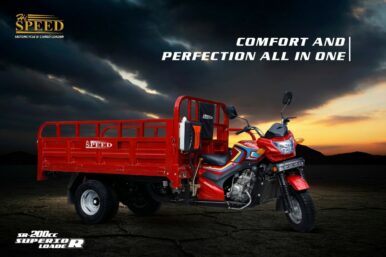 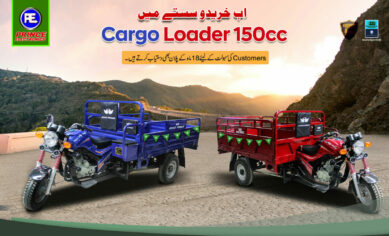 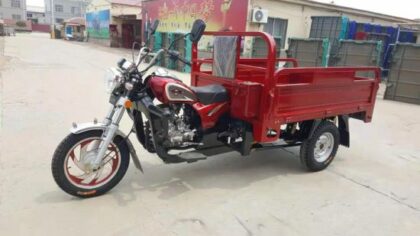 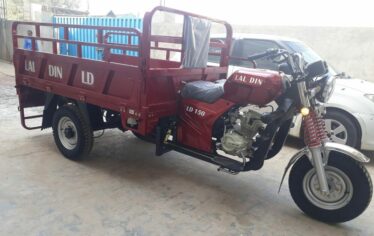 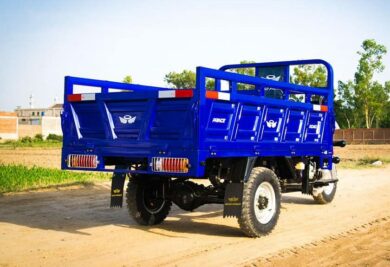 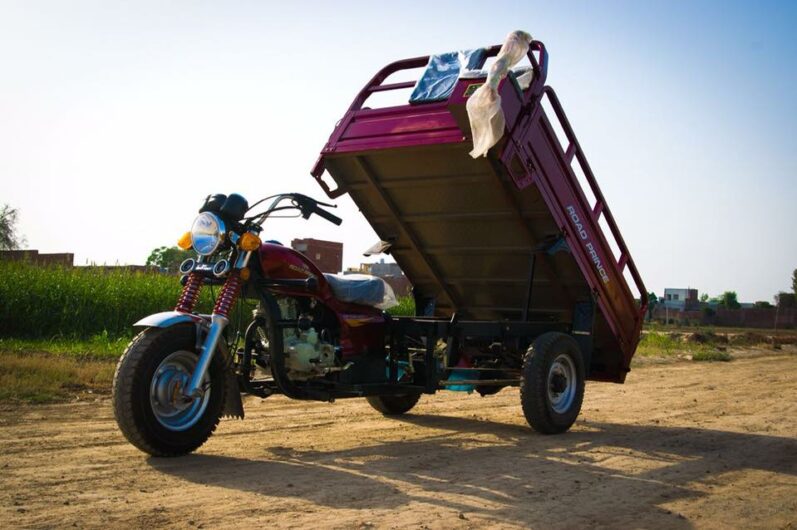 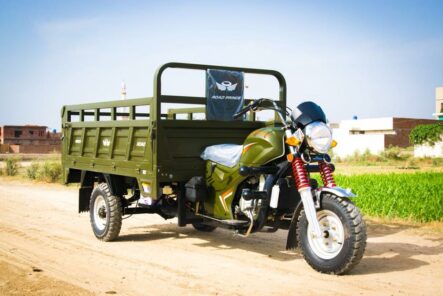