BYD of China has outpaced Tesla to become the highest selling NEV maker during the first half of calendar year 2022. NEV (new energy vehicles) is a generalized Chinese term that includes EVs, PHEVs, and fuel-cell hydrogen vehicles (FCEVs).

“The supply chain disruption in the past two years is absolutely a nightmare, one thing after another, and we are not out of the woods yet.” 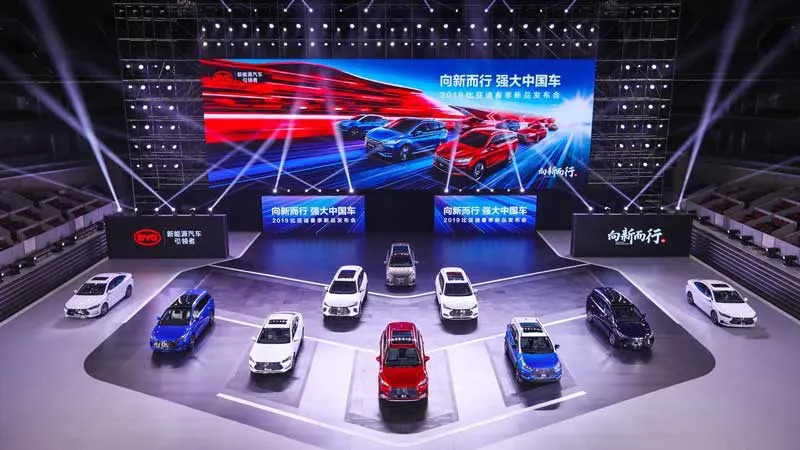 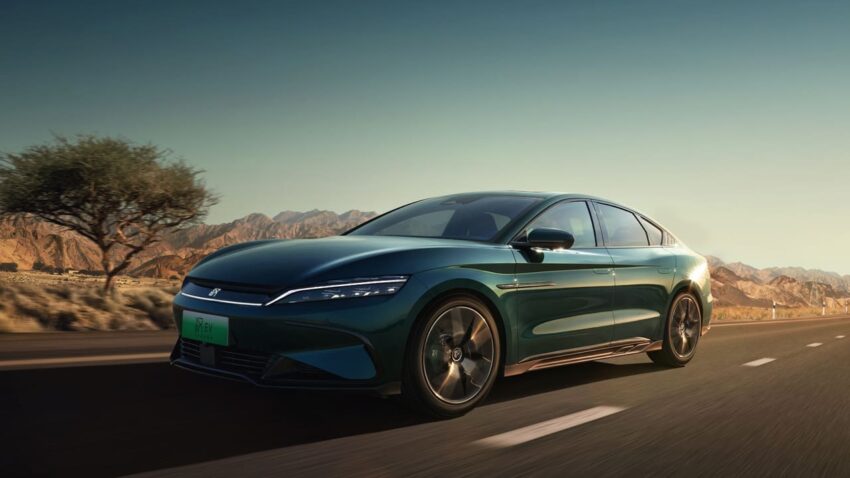 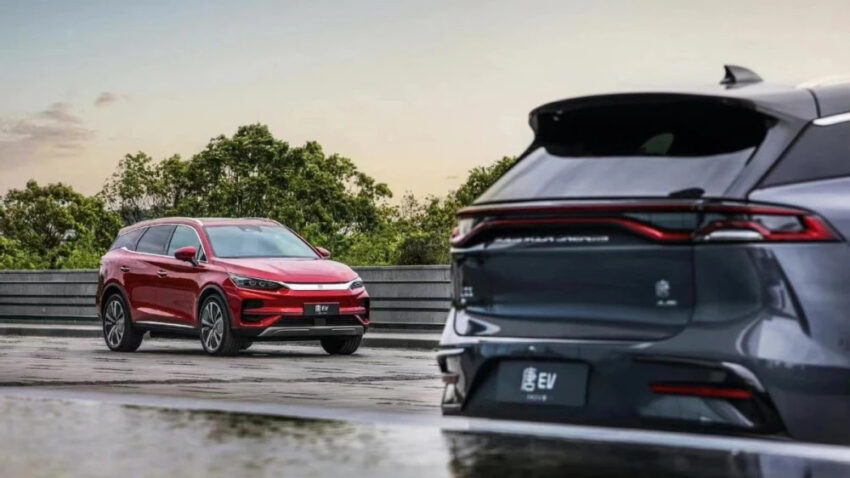 The BYD Song family sold 32,077 units in June, with a cumulative sales of more than 1.21 million units. 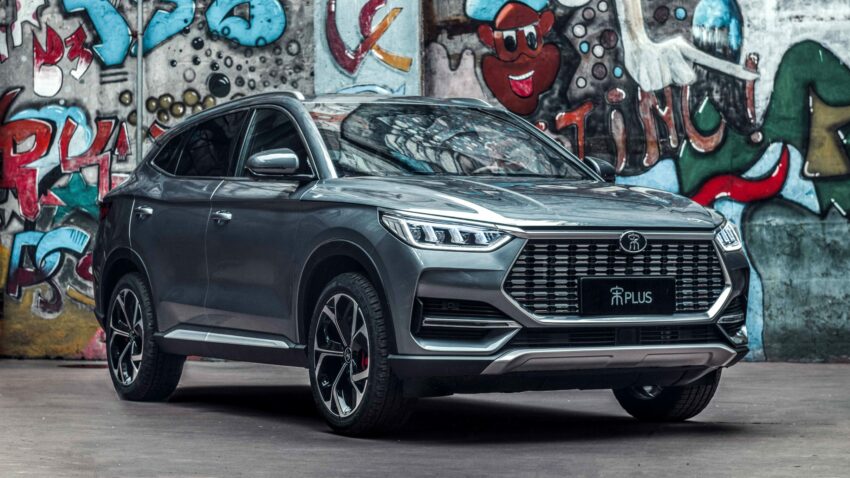 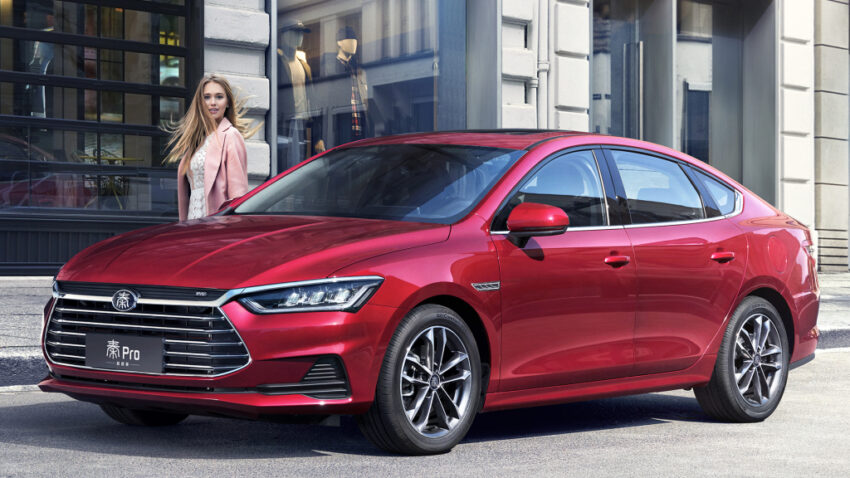 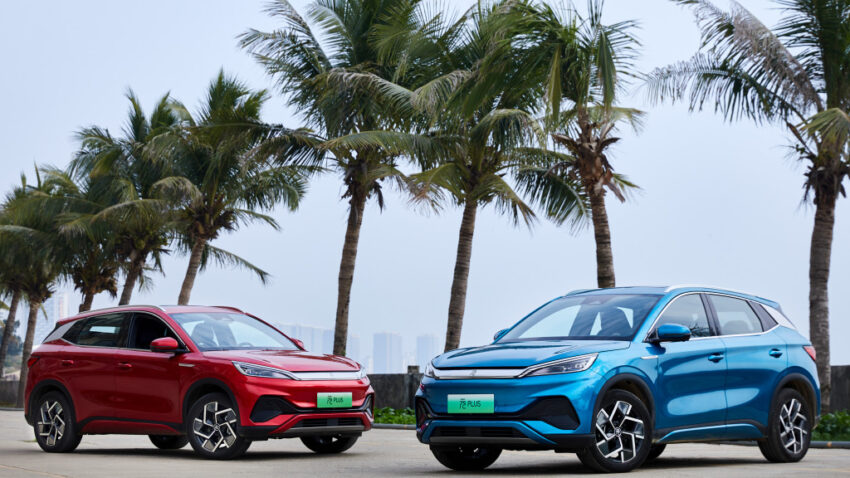 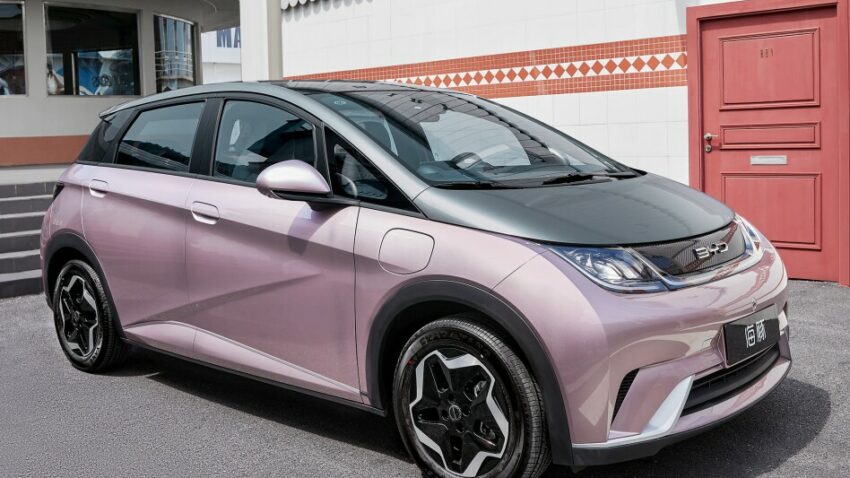 As of the first half of 2022, BYD’s NEV sales in China are well ahead of the other automakers by a significant volume. If the supply chain situation continues to improve, one can expect BYD to become the global EV sales leader by the end of 2022.