Changan has launched the new & improved electric version of the Benni hatchback called the EV360. There is not much difference in terms of appearance compared to the EV240 it replaces.

The fascia still uses a blue decorative strip that runs through the front grille. There are blue accents in other areas such as the emblems and wheels. The new car however adds two interior color combination options, ‘black and white’ & ‘red and black’. 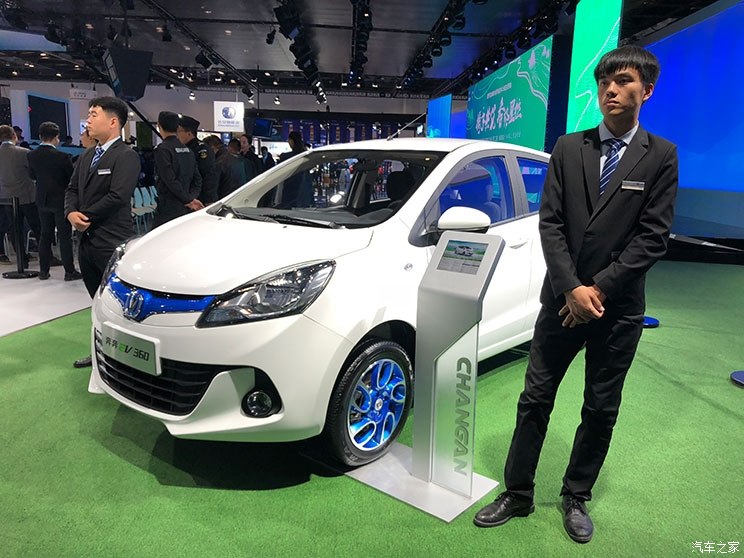 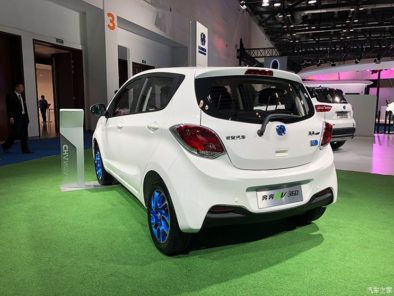 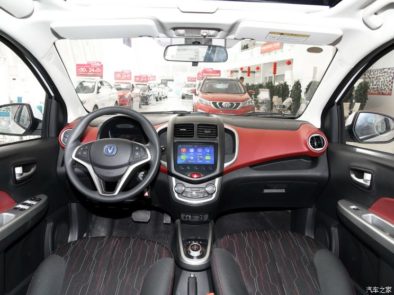 The EV360 is based on the standard Benni hatchback that gets a 1.4 liter naturally aspirated engine with 101hp, mated to a 5-speed manual or a 5-speed automatic gearbox. The Changan Benni boasts a fuel consumption of 17 km per liter. It is also interesting to know that the Benni sells twice as much as Suzuki Alto in China. 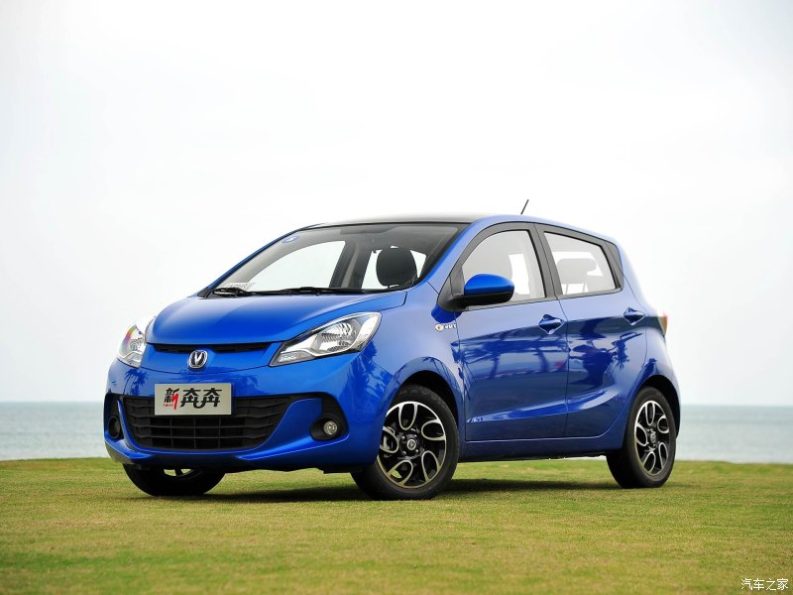 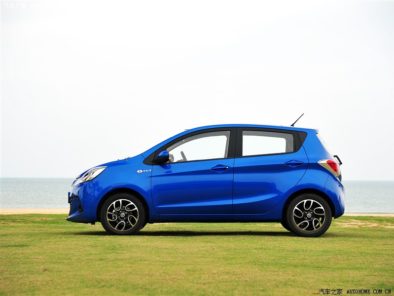 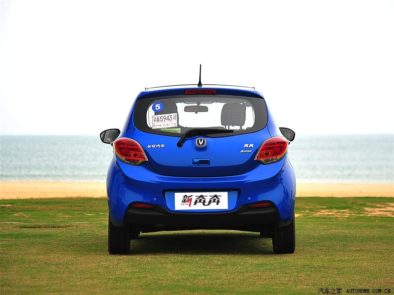 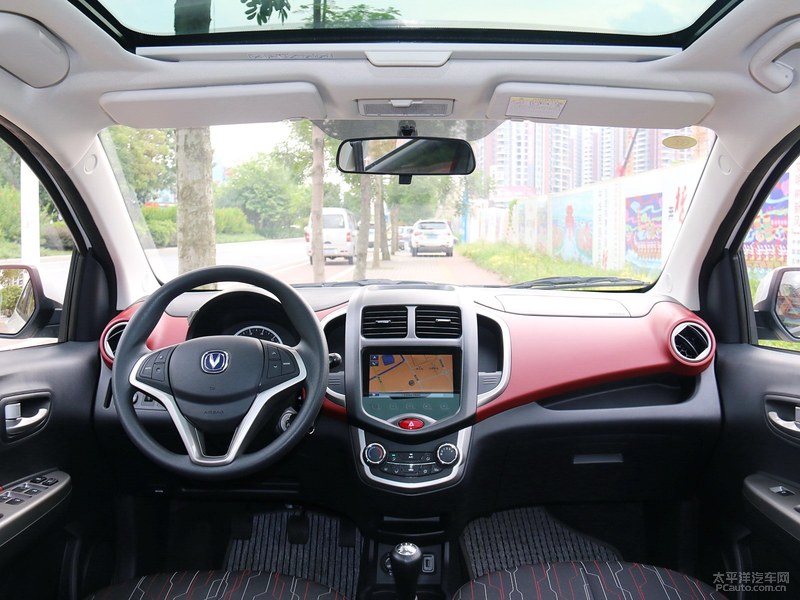 Earlier this year, Master Motors had signed a joint venture agreement with Changan that will see import and assembling of Changan branded LCVs, MPVs, SUVs and Passenger cars in Pakistan. The most important aspect of the Master-Changan JV is the fact that it’s not just a joint venture, in fact Pakistan will be the first RHD base for Changan cars in the world and vehicles produced here will be exported to RHD markets including Malaysia, Indonesia, Vietnam and South Africa.

As said earlier, Changan is now focused on developing alternate energy vehicles in China and will be relocating the production of its conventional gasoline vehicles to Pakistan. It will indeed be good to see the likes of Changan Benni hatchback in Pakistan, should Master consider bringing one here.