Daimler’s main Chinese joint venture partner BAIC Group plans to double its stake to around 10% and win a board seat in the German luxury car maker, as it aims to upstage its rival Geely, according to Reuters.

State-owned Beijing Automobile Group Company Ltd (BAIC), which already owns a 5% shareholding in Daimler, has started buying the German company’s shares from the open market. BAIC is currently Daimler’s third largest shareholder but a stake of 10% will make it the biggest shareholder, surpassing its Chinese automaking rival Zhejiang Geely Holding Group which owns 9.69% of the German automaker and is seeking to expand its partnership with Daimler in China. 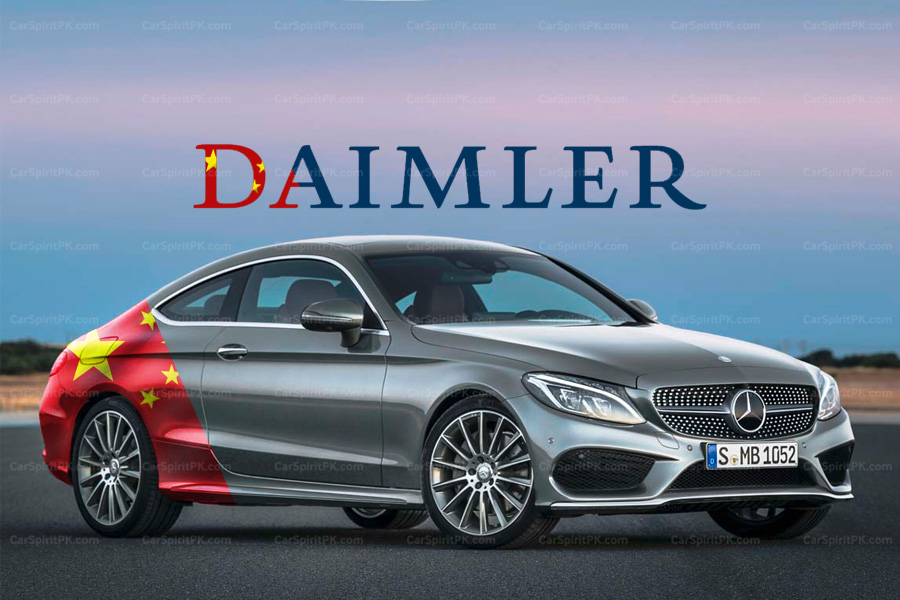 With the shareholding of around 10%, BAIC is looking to secure a seat at Daimler’s supervisory board, which Geely does not currently have. According to sources familiar with the matter, BAIC wants to be a bigger shareholder than Geely in Daimler in order to be seen as the German automaker’s senior-most partner in China.

Earlier in July this year, BAIC acquired 5% stake in Daimler stake after Li Shufu, chairman of Geely built a 9.69% stake in the German company in early 2018. Geely owns a number of companies including Lotus, London Taxi, Volvo and a 49.9% stake in Malaysian car maker Proton, while BAIC in addition to Daimler, has a partnership with South Korea’s Hyundai Motor Company.