A Chinese company called Shandong Qilu Fengde has developed a copy of the supercar Bugatti Chiron, called as the P8.

The P8 is a low-speed electric vehicle (LSEV) which are quite common in China and mostly used as an alternative to bicycles. Why? Because until recently, LSEVs in China did not even need to have a license plate. Furthermore if you want to drive one, you don’t even need to have a driving license. 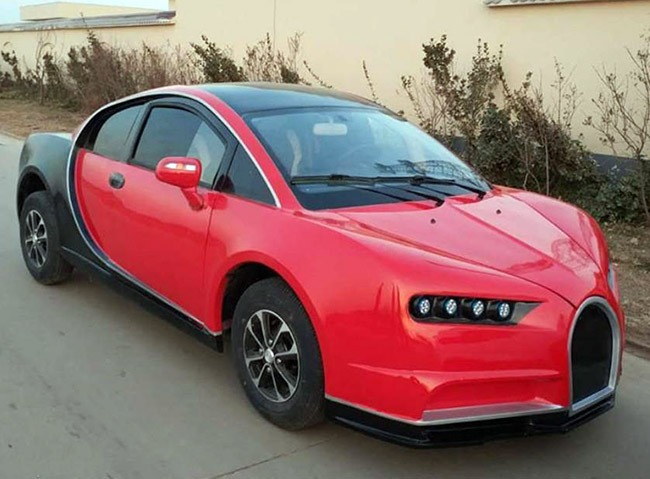 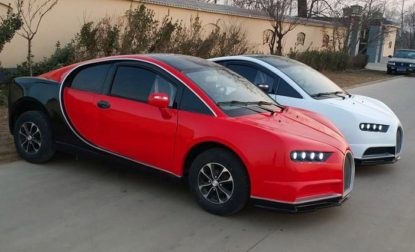 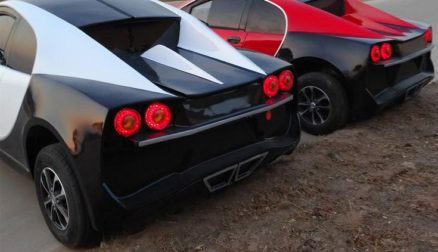 The Shandong Qilu Fengde P8 is powered by an electric motor with 3.35 horsepower. The motor is mated to a 72V lead-acid battery. The company says that the P8 can achieve a top speed of 65 km/h. Range is a decent 150 kilometers in a full charge, which takes about 10 hours on 220V supply.

The interior comes with a digital instrument panel, a 7 inch touch screen, a sporty 3-spoke steering wheel and electric windows. Although it’s a 2-door, 2-seat vehicle, there is still sort of a bench seat at the back, the practicality of which is unidentified. 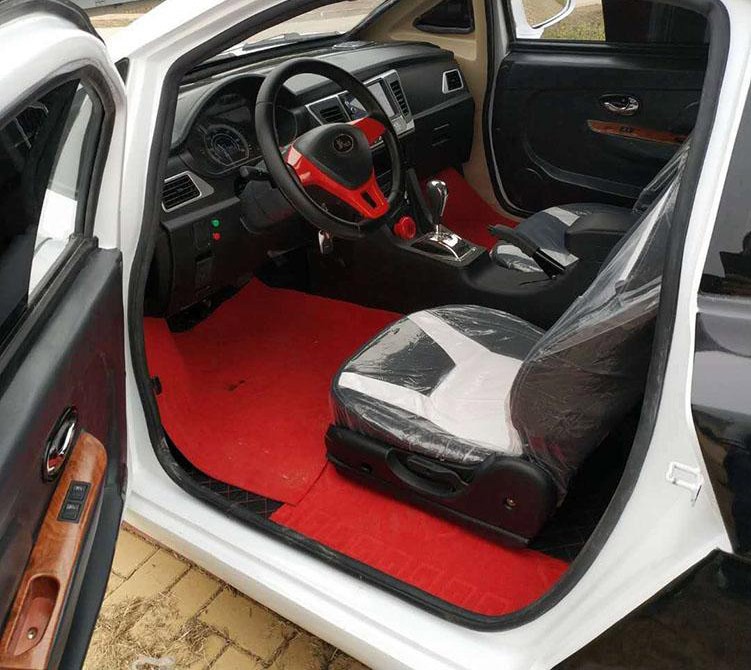 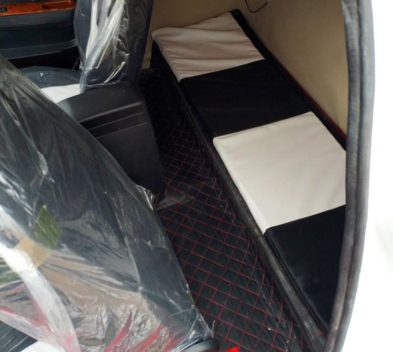 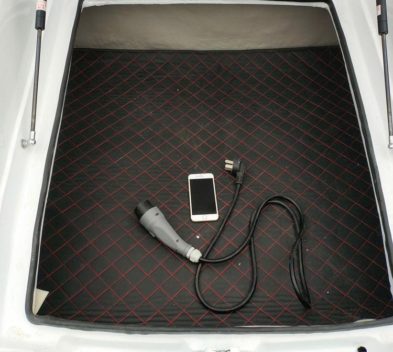 While the actual Bugatti Chiron cost more than $2.6 million, this puny P8 Chiron wanabe is available for 31,999 yuan, just under $5 thousand which is equivalent to PKR 5.5 lac only.

And if you think you don’t really like the Bugatti Chiron, the company can also deliver you an Audi R8 or a Lamborghini Aventador knock-off! 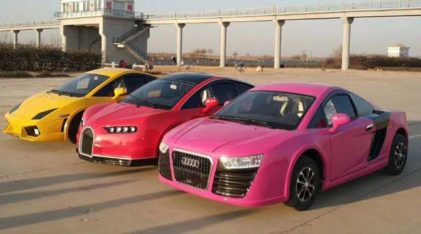 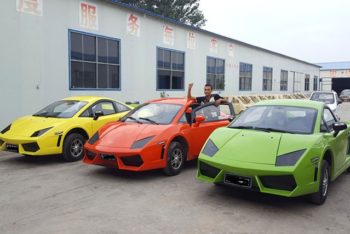 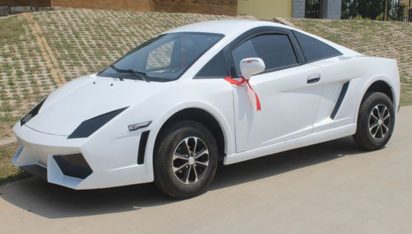 Related: All You Need to Know About the Super Power E-Car

Last year, Super Power (Pirani Group) displayed two LSEVs at My Karachi Expo 2017. If they really want to introduce the LSEVs here, which according to their chairman they will. My suggestion would be to try bringing the likes of the P8, at least it looks much better than those displayed at the Karachi Expo.