Honda plans to recall a total of 130,455 CR-Vs equipped with a 1.5-litre turbo engine in China. The plan was filed to China’s State Administration for Market Regulation earlier this week.

The Dongfeng-Honda joint venture released a statement promising to replace air condition controller and update FI-ECU (fuel injection electronic control unit) for the recalled vehicles free of charge. As to those CVT (continuously variable transmission)-equipped models, the company will offer the replacement and upgrading of some parts like radiator, TCU (telematics control unit), etc. 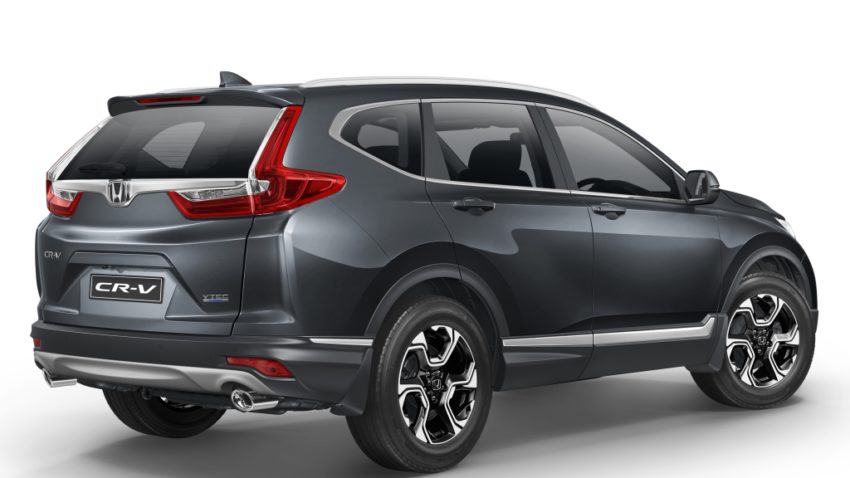 The engine issue was first exposed in December 2017, followed by increasing number of complaints from Honda CR-V as well as Civic owners. Honda held a press conference in January this year, saying the company would try its best to give an official solution before February, 2018. Although the automaker guaranteed a 6-year/ 200,000km warranty in February, it didn’t acknowledge the engine defect and the reasons resulting in rising oil level problem.

The CR-V quality issue raised the attention of Chinese regulators as well. On 1st March, the AQSIQ (General Administration of Quality Supervision, Inspection and Quarantine) questioned some executives of Dongfeng-Honda in terms of the CR-V’s “rising oil level problem”.

Meanwhile, the AQSIO urged the automaker to attach importance to consumers’ complaints and solve the vehicle defects in accordance with laws. Honda announced the next day that it has halted the sales of all-new 1.5 T CR-Vs and promised to deliver a further solution.

Affected by the quality issue, Honda has suffered a substantial sales drop in China this year. According to official sales data, the automaker delivered a total of 176,700 vehicles in the first four months, declining 9.8% year on year. In April, its monthly sales suffered a year-on-year downturn of 12.2% to 47,900 units.