Ciaz or City- Who Copied Whom?

Ever since Honda Atlas introduced the globally retired 6th generation City in Pakistan, there is a lot of debate by auto consumers & enthusiasts on social media regarding the similarities between the 6th gen City and Suzuki Ciaz, particularly from the rear end. 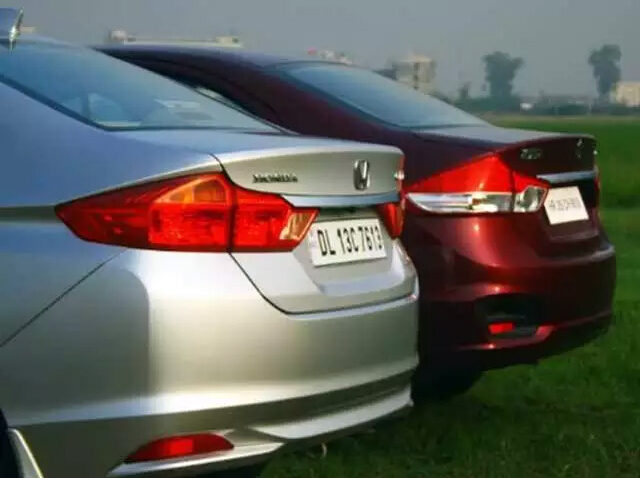 The shape of the rear light, the boot lid, the chrome strip & the way the split lights take shape on the inner section of the boot lid are very much similar on both Ciaz and 6th gen City. Although the distribution of brake lamp, indicator & reversing light is different, still the appearance is very much similar and a lot confusing for layman. So the question is, who copied whom or is it just a co-incidence? 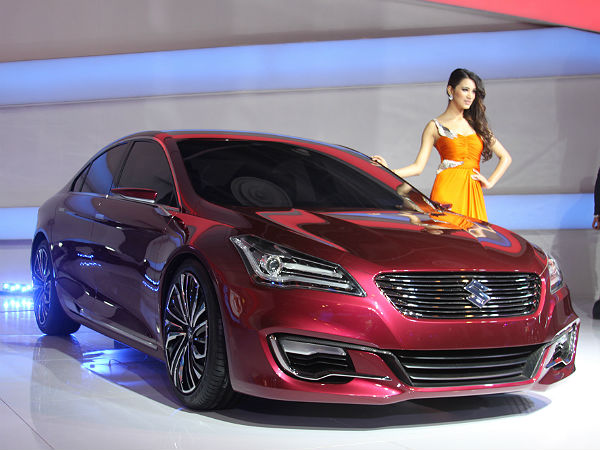 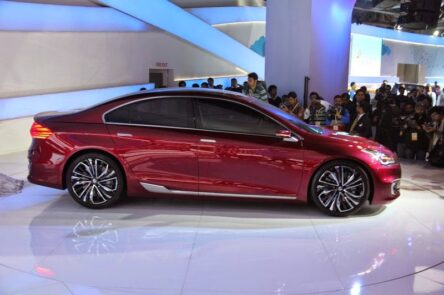 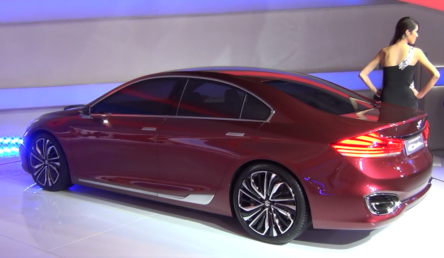 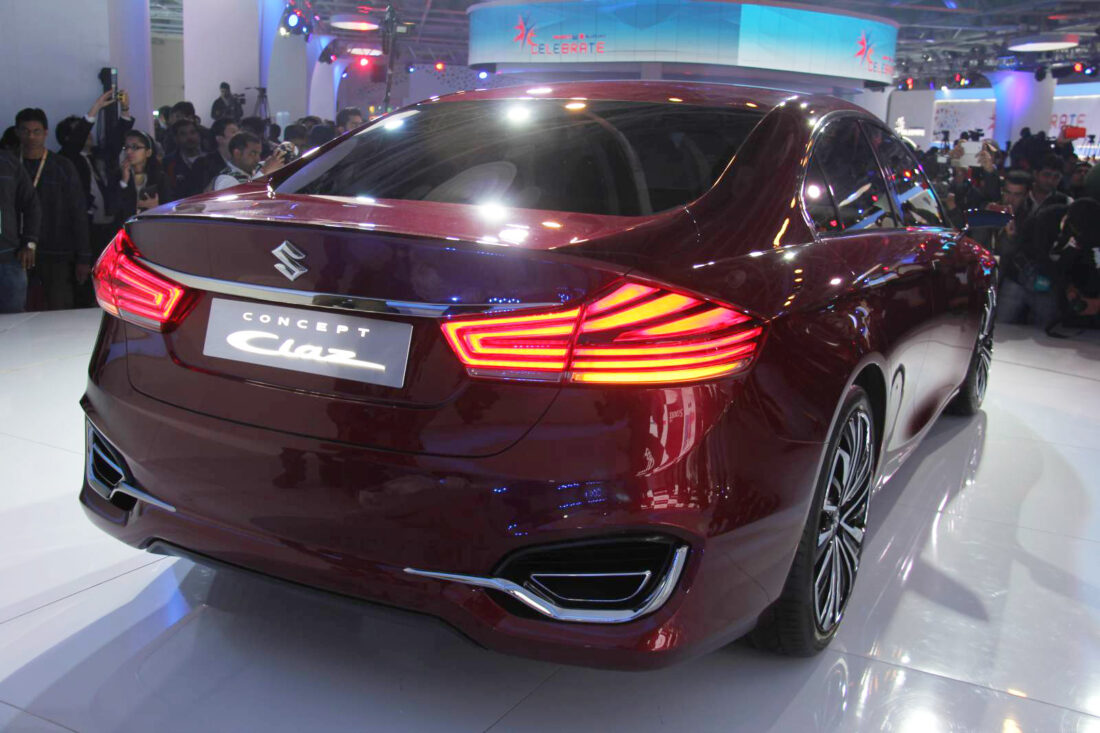 Suzuki Ciaz as concept in 2014

If we look back, the 6th generation Honda City was premiered in November 2013 and was officially launched in India and Thailand back in January 2014. Suzuki Ciaz on the other hand, debuted as a concept at the Auto Expo in India in April 2014 while its production version was later unveiled as Suzuki Alivio at the 2014 Beijing Auto Show in China. The vehicle went on sale starting from the Indian market in October 2014 while in China the Alivio went on sale in January 2015. Since the 6th gen Honda City was launched ahead of Suzuki Ciaz, so its safe to say the latter took the inspiration. However both these cars followed the design trend which was already seen in other premium vehicles launched earlier, such as the BMW M5 (F series). In fact, the Ciaz concept carried an array of similar LED lights in the rear lamps which weren’t part of the production model, however a similar LED arrangement became available with the facelift models from 2018 onward. 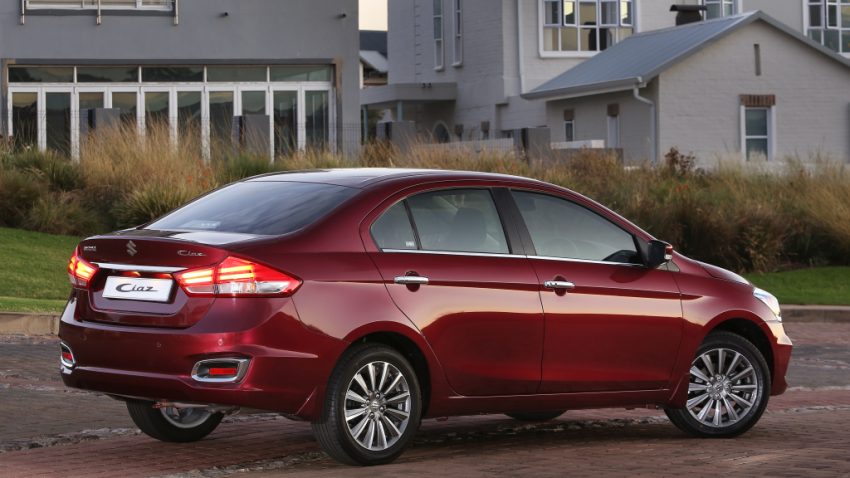 The 6th gen City and Ciaz does look similar (from the rear end) indeed, but the thing is, the City has just been introduced here while the Ciaz is now part of history as Pak Suzuki has already discontinued the sedan due to slow sales, although it was a very capable product. It doesn’t really matter who copied whom, but the fact of the matter is, both these cars debuted back in 2014. 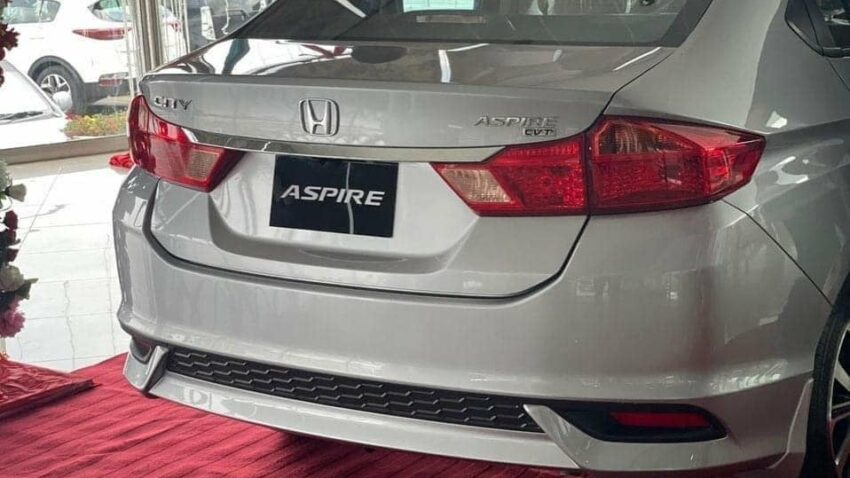 So while our public is busy discussing how similar these cars look from the rear end, this very discussion is in fact 7-years old now. The Ciaz is now nearing its production run (in regional markets), whereas the City was already replaced by the 7th generation model that debuted back in November 2019.