Toyota to Launch Hydrogen-Powered Prius and Corolla by 2023

Toyota has been heavily pushing hydrogen as a viable future carbon neutral fuel through its production of the Mirai fuel cell car and hydrogen-powered Corolla hatchback performing in motorsports & endurance races. Now the Japanese automaker is reportedly planning to launch at least 2 more hydrogen-powered models, a Prius and a Corolla by the end of 2022.

According to Forbes, Toyota plans to launch an all-new 5th generation Prius in December 2022, and will add a hydrogen-powered PHEV version to its lineup in 2023. This will be the first time that Japan’s largest carmaker has blended its two signature technologies, plug-in hybrids and hydrogen power together. 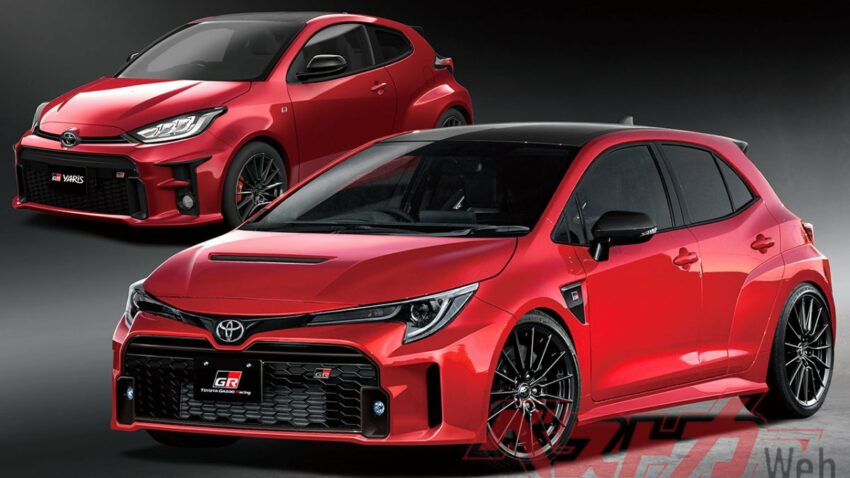 But that’s not all. Towards the end of 2022, Toyota will also launch the GR Corolla Sports, a 4WD high performance five-door hatchback that will get the same 257 hp 1.6L 3-cylinder turbocharged engine as the multiple award-winning GR Yaris. While this particular Corolla will not use hydrogen, Toyota has indicated to launch a hydrogen-powered Corolla by 2023, after having competed in Japan’s only all-day race ‘The Fuji 24-hours’ using a Corolla powered by hydrogen. This will not be a fuel-cell car like the Mirai but use hydrogen to power its engine. 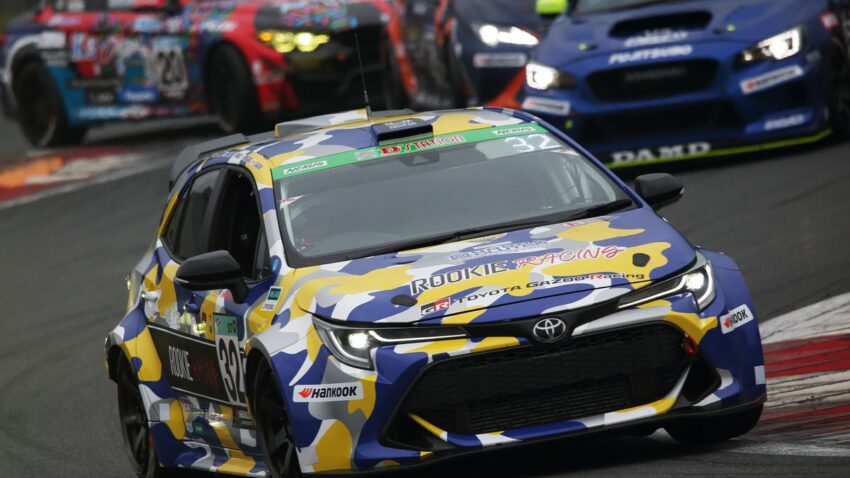 The reasoning is simple. Apart from aiming to achieve its carbon neutral goal by 2050, and improving fuel economy, Toyota will use its motorsport program to promote hydrogen as a viable alternative to electric cars. Toyota has only just launched its second-generation hydrogen fuel-cell powered Mirai sedan, but this is the first time the company has raced a car powered by hydrogen.

To avoid confusion, we should explain here that the Mirai’s powertrain and that of the Corolla race car, and 2023 model year Prius for that matter, are very different. The Mirai generates electricity to power its motors from a chemical reaction between hydrogen and oxygen in the fuel cells, whereas hydrogen-engined vehicles like the upcoming Corolla, are similar to conventional engine cars except that they burn hydrogen in place of gasoline. And the next generation Prius will use hydrogen to power its plug-in hybrid system, instead of gasoline. 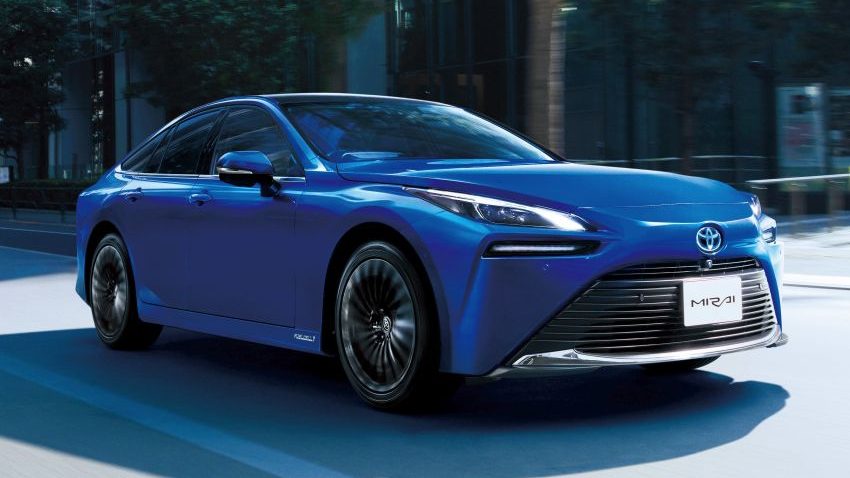 What Toyota is trying to say through it hydrogen powertrain development, but getting caught up in media criticism that it is ignoring the industry trend towards electric vehicles, is that manufacturers should be striving to become more multi-faceted ‘mobility suppliers’ and aiming for a more balanced mix of powertrain technologies across their lineups, a mix that includes hybrids, plug-in hybrids, EVs, fuel cell cars like the Mirai and hydrogen powered engines like the Corolla.

To explain the firm’s slow adoption of electric cars, a Toyota spokesman in 2019 mentioned that Toyota is able to produce enough batteries for 28,000 electric cars each year, or 1.5 million hybrid cars. One other important factor is emissions. Toyota says that selling 1.5 million hybrid cars reduces carbon emissions by a third more than selling 28,000 electric cars. So, put simply, its carbon footprint is smaller if it sells many more gasoline-electric hybrid and hydrogen powered vehicles.