The City Has Become Honda’s Cultus

Honda Atlas Cars Pakistan Limited (HACPL), a joint venture between Honda Motor Company Limited Japan, and the Atlas Group of Companies, Pakistan was incorporated in November 1992 & their first vehicle, the 5th gen Honda Civic with a 1500cc carburetor engine rolled off the assembly line in May 1994.

While other two assemblers, Pak Suzuki and Indus motors were dragging their models for several years, HACPL maintained a tradition of introducing a newer model/ facelift after every three years in Pakistan.

Since 2006, however Honda lost its tradition to be pioneers in updating their models in Pakistan. The 8th gen Civic went without a facelift for more than 6 years before being replaced by the 9th gen Civic in 2012. The 5th gen City facelift that was supposed to launch in 2012 arrived in 2014 and continues to sell here despite in its 9th year of production in our country. It is the longest production life for any locally assembled Honda model.

2017- Honda slapped a new grill on City, calling it a new model

One of the core reasons behind a stretchy period of the 5th gen City is the absence of competition. Ever since the City arrived in our market, it was up against some sort of competition in different times, be it Margalla, Baleno or the Liana. However after 2009, the Liana was already out of the competition as it was selling around a dozen units a month and hence there was no real threat for the 5th gen Honda City. 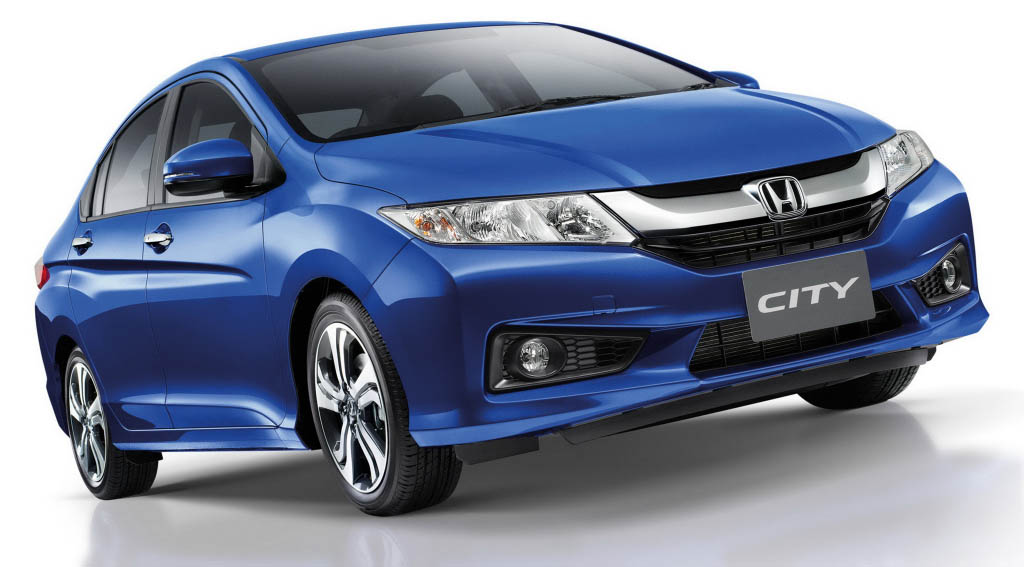 Around the world the 5th gen Honda City was replaced with the 6th generation in 2013. This sixth gen City after completing nearly 4 years of its life was updated with a facelift earlier this year. The 6th gen City was already a huge improvement over the older 5th gen that we still get here in terms of styling, suspension, ride quality, improved NVH levels, value features, and fuel economy. However after the introduction of 6th gen facelift, the City has become even better than before. It receives new LED headlamps with bolder LED DRLs, redesigned chrome grille, a new bumper design with 3-part intake and fog lamps, new 16-inch alloy rims and a re-profiled rear bumper. On equipment, the new City gets a new 7-inch touch-screen system with navigation, browser and phone link, sunroof, and six airbags. 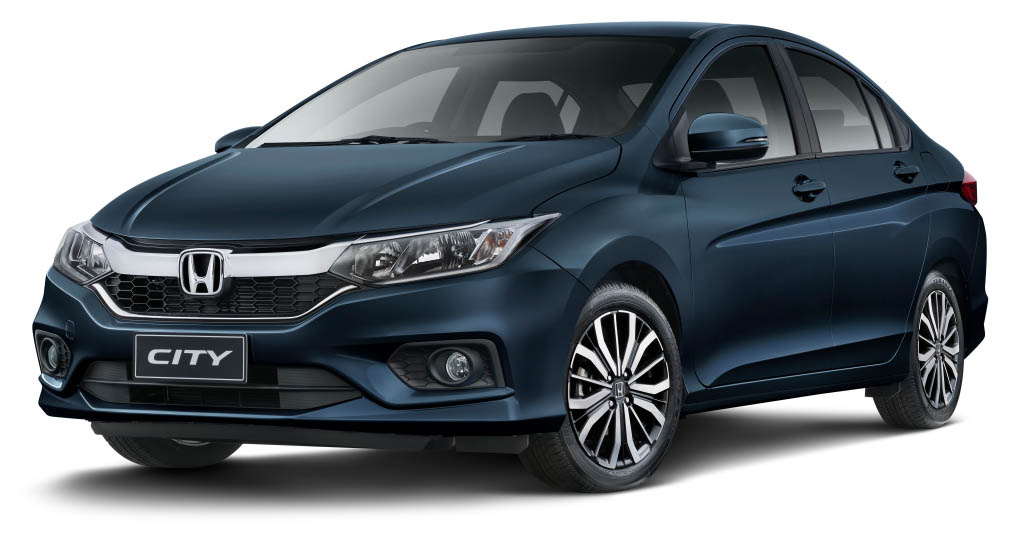 It’s a pity that such a successful car was never considered to be brought here by Atlas Honda. They have been dragging the 5th gen City with worthless updates following the footsteps of Pak Suzuki, thus tarnishing their own image which might create problems for Honda in future. Pakistan currently is the only country in the world where the 5th gen City is still being sold.

The City has been a huge success in our market ever since, from the 3rd gen SX8 in 1997, the 4th gen iDSI in 2003 or the 5th gen iVTEC in 2009, while the 6th gen City has the potential to become even more successful but as long as the 5th gen City sells well, who cares to bring the new one in? Long live Honda’s Cultus! 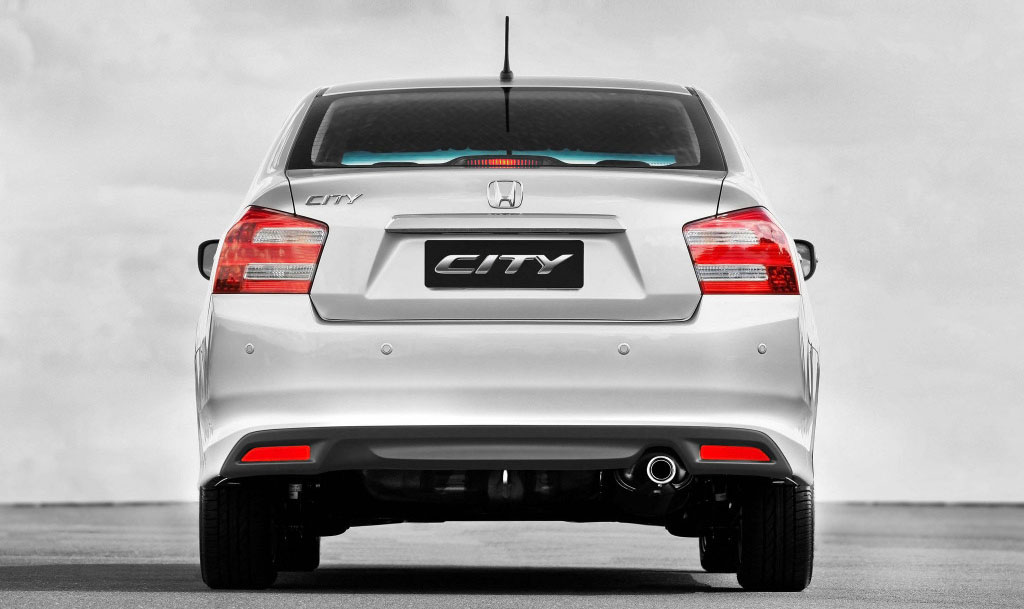 In Pakistan 5th gen Honda City stays in production since 2009