Styling-wise, the Corolla estate looks almost identical to the hatchback from the front. It is only from the side that the enhanced boot space becomes apparent, accompanied by a sweeping roofline, flared wheel arches and muscular rear shoulders. The rear features taillights that don’t look that much different in shape from the hatch, along with a windscreen that isn’t too steeply raked. 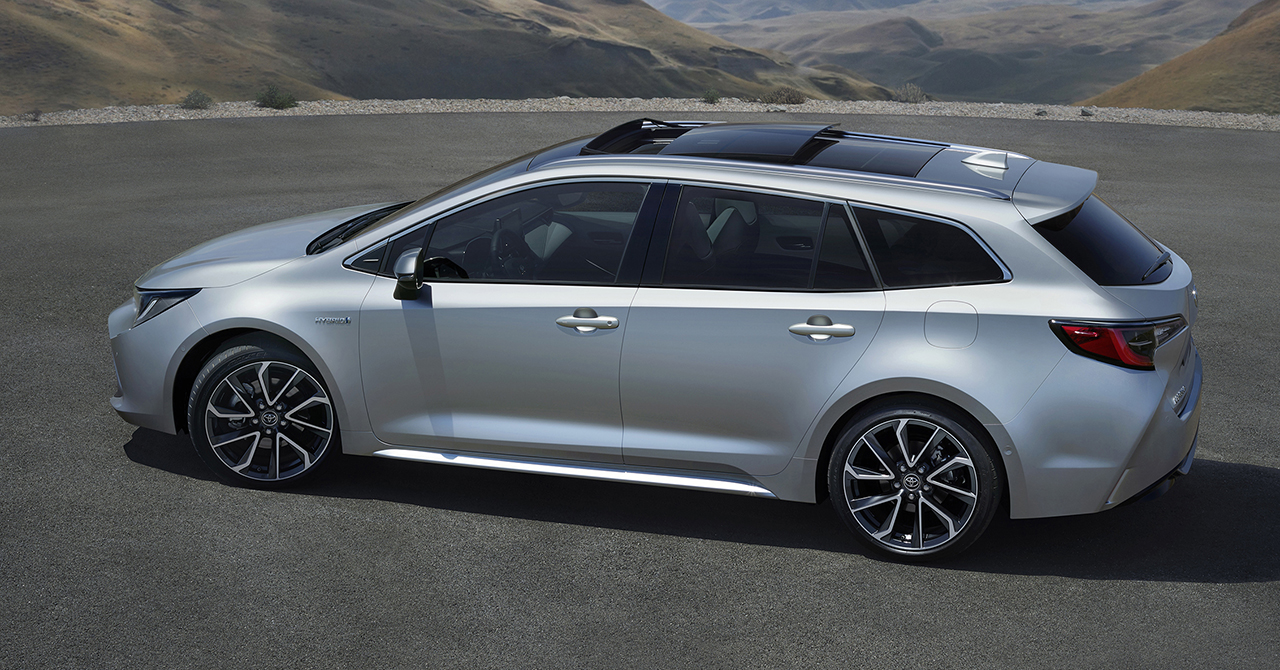 Although there are similarities, Toyota claims the model isn’t just a variation of the hatchback. In fact, the Corolla Touring Sports has a wheelbase of 2700 mm, which is 60 mm longer than the hatch. Toyota claims this increased wheelbase delivers a best-in-class rear leg room, and an enhanced front-to-rear seat couple distance of 928 mm. 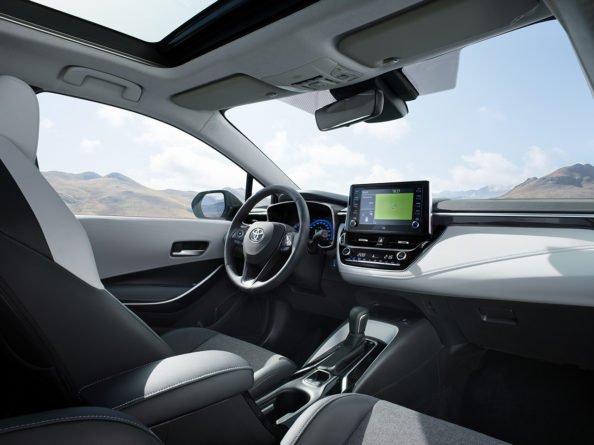 The interior gets familiar cues from the hatchback, including the layout of the dashboard. A large, free-standing touchscreen infotainment unit dominates the center just above the car’s climate controls. A prominent chrome strip is seen exiting both sides of the display, meeting with the rectangular instrument binnacle on the driver’s side. Other highlights include a 3D driver’s meter, premium heads-up display, JBL GreenEdge premium sound system and wireless mobile phone charging. 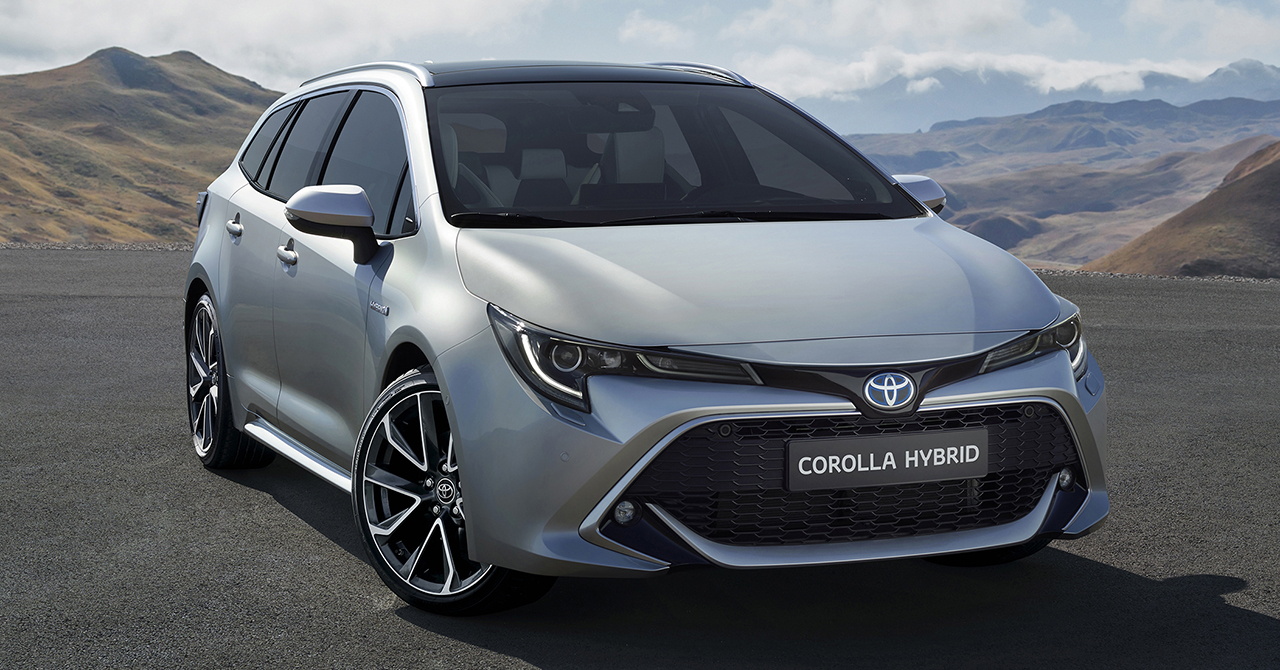 The Touring Sports utilizes the same petrol-only range as the hatchback, with a 114bhp 1.2-liter turbocharged engine. Two petrol-electric hybrid options are available too, featuring a 121bhp 1.8-liter unit that’s taken from the CH-R and Prius, plus a new range topping 2.0-liter version with 178bhp.

Pricing for the Toyota Corolla Touring Sports has yet to be revealed, although it’s expected to be released following the car’s Paris Motor Show debut.