Honda Accord Struggling in USA & Canada Amid Rising SUV Demand

The 10th generation Honda Accord extended its stretch of consecutive sales downturn in the US market to 10 months in August.

The 2018 Honda Accord with sleek new fastback styling, improved ride and interior & higher fuel efficiency, received enormous praise & a horde of awards and plaudits from the automotive press, but the reigning North American Car of the Year is not exactly lighting it up on dealer lots.

The dismal run for the award-winning sedan shows just how swiftly consumer demand has shifted to sport utility vehicles (SUVs) away from sedans, which also slumped at Toyota and Ford sedan sales. Deliveries of the Accord dropped 11% in August and dragged on Honda’s total sales, which missed on analysts’ average estimate. 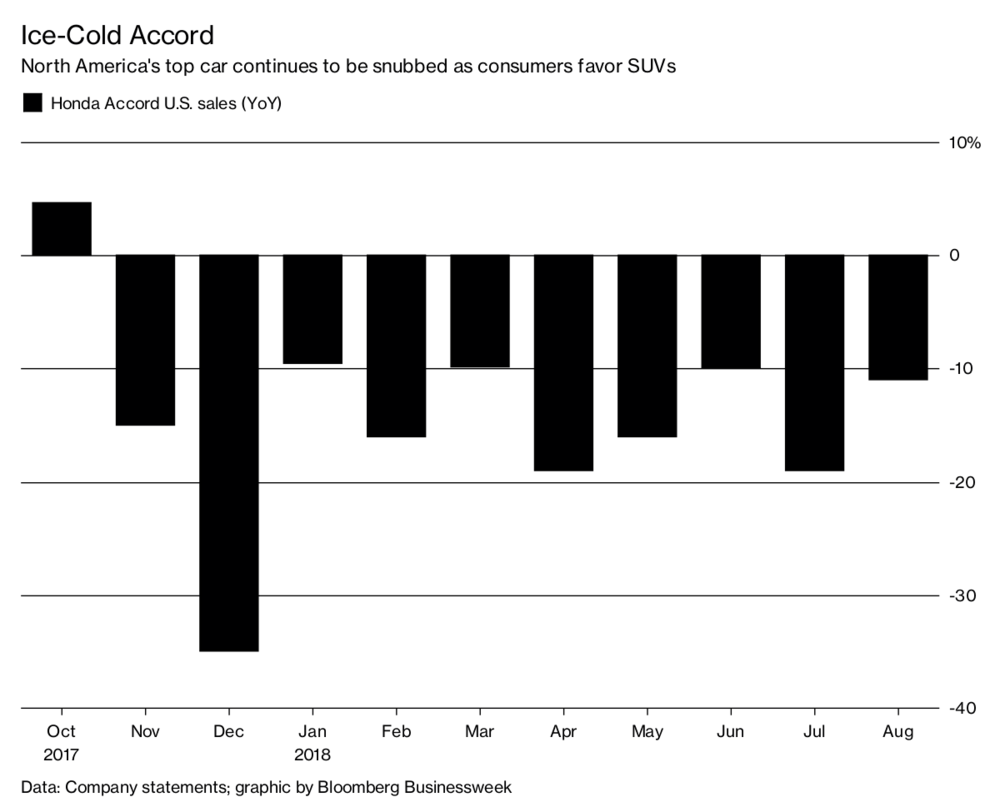 However it is also believed that the poor sales of Accord is the price Honda is paying for its marketing misstep. A senior Honda official admits that the company held back on a massive advertising blitz for the new model because it was assumed word-of-mouth and media praise would boost sales more than they did.

Related: 2018 Honda Accord Struggles to Leave the Showrooms

The Accord fared worse in Canada, where it recorded sales of 7,784 units through July, an 8.5% year-over-year sales decline, and more importantly also lost ground to its top competitor the Toyota Camry, which saw sales rise 12% in that time span to 8,699 units. 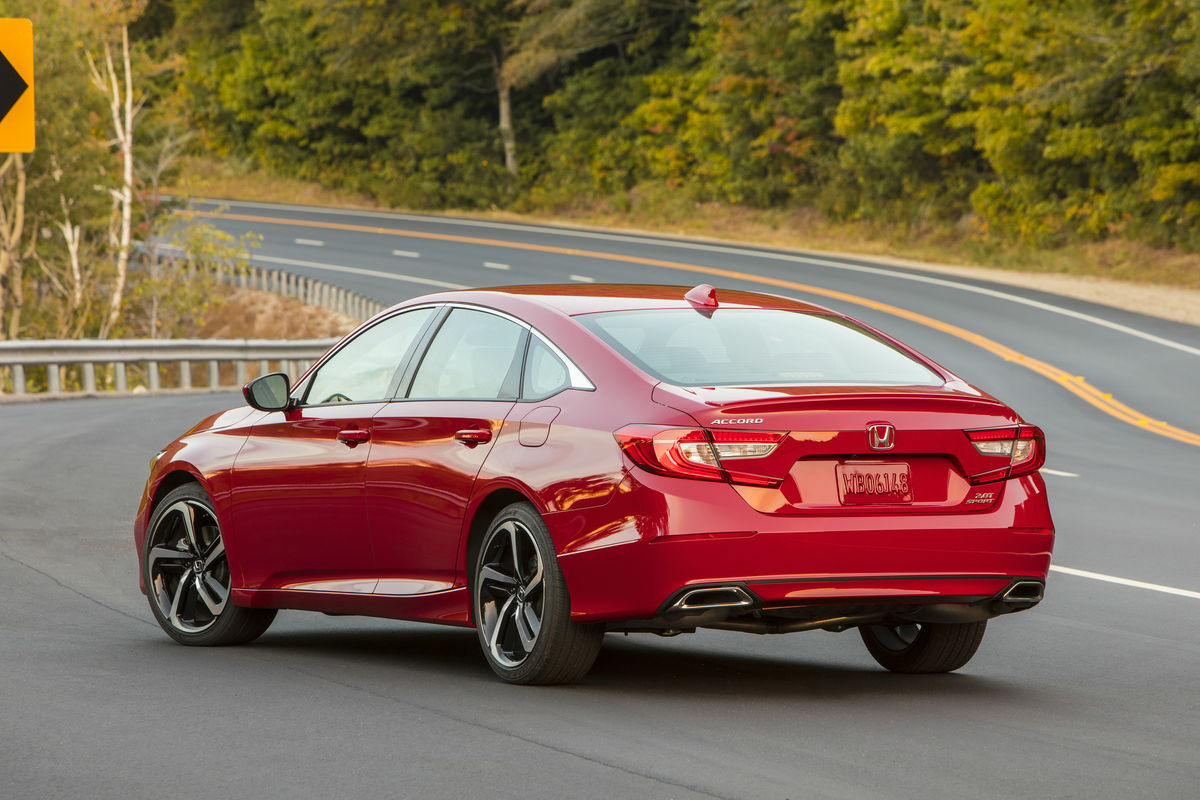