Japanese automaker Toyota continues to embarrass General Motors (GM) on its home turf in the US sales charts, after taking the sales crown from GM last year. Toyota has one again outpaced the American automaker during the first quarter of this year (Jan-March 2022) despite car makers struggling with supply-chain issues in the quarter as all major producers that reported sales posted steep declines in the period.

Toyota first outpaced GM in July 2021 and since then it has never looked back. According to information, Toyota was buoyed by more inventory, fewer trim options and a heavy reliance on hybrid models. Consumers are increasing getting inclined towards hybrids and electric vehicles amid soaring fuel prices. While Toyota saw sales in the first three months declining 15% to 514,592 vehicles, its hybrid gas-electric models dipped only 3.9% as the automaker prioritized those vehicles for scarce chips. Sales of hybrid versions of the brand’s top selling vehicle, the RAV4 compact SUV rose by double digits in the quarter. 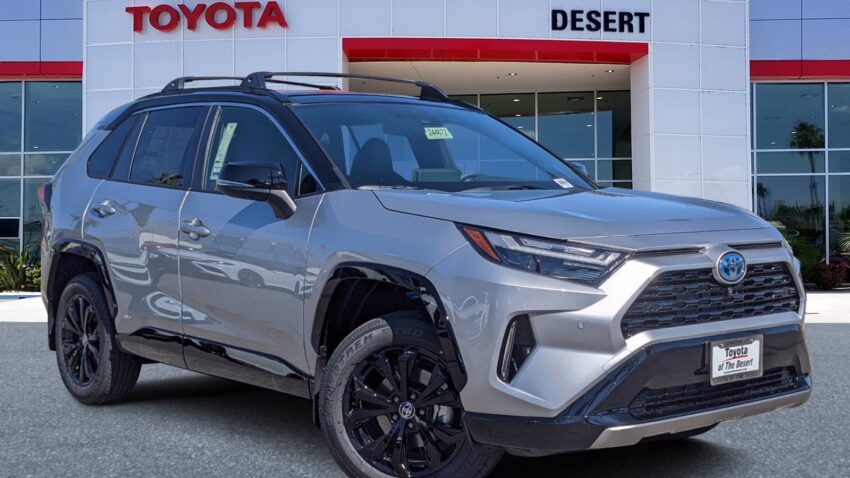 On the other hand, General Motors posted a 20% dip in sales to 512,846 cars and trucks, losing out to rival Toyota for the third consecutive quarter, even though by less than 2,000 vehicles only. Though sales of its priciest pickups and SUVs were up, as it directed supplies of semiconductors to those high-profit vehicles.

However, shortage of semiconductor chips and the coronavirus pandemic still weigh on the industry, which now confronts additional challenges related to the Russia-Ukraine war, volatile fuel prices and increasing cost of battery materials and other components. In March 2022, automakers in the US sold a seasonally adjusted annual rate of about 13.2 million new vehicles, down 26% from a year earlier, as per the average forecast of 8 market researchers. Many manufacturers have had to slow output due to supply-chain issues, implying that consumers have had to wait longer for their preferred vehicle model.