Related: Suzuki Exits One of its Joint Venture in China

Founded in 1993, Suzuki and Suzuki-China held 40% and 10% of the shares of Changan-Suzuki venture, respectively. After the acquisition, Changan Automobile will become the 100% controlling shareholder. 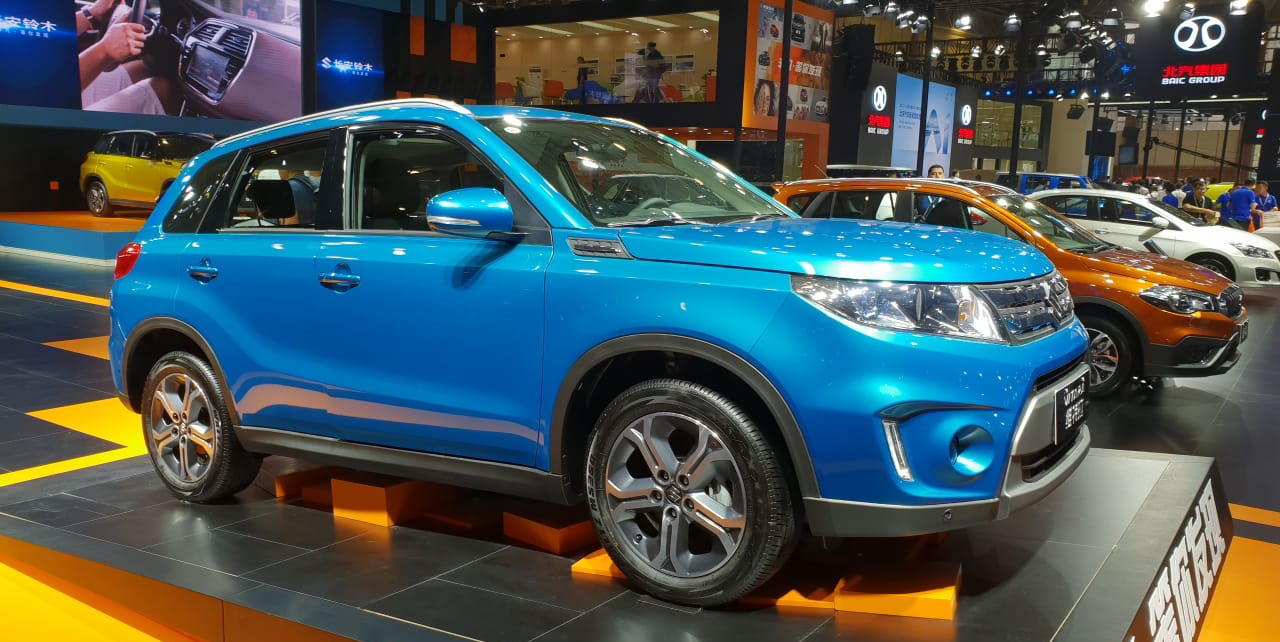 Amid fierce competition in the auto market, Changan Suzuki failed to make strategic adjustments in time and its small car strategy did not keep pace with market development. From 2011 onwards, the company’s sales began to decline, year after another.

The Japanese car maker had two joint ventures in China, namely Changhe-Suzuki and Changan-Suzuki. Earlier this June, Suzuki officially withdrew from Changhe-Suzuki, which it had held for 23 years. Although analysts had been predicting that Suzuki would withdraw from the Chinese market, the company had kept dismissing them repeatedly.

Now the company chairman Osamu Suzuki said in a statement:

“Approximately 25 years ago, we launched the Alto in China, and since then we have made efforts in cultivating the Chinese market. However, due partly to shifting of Chinese market to larger vehicles, we have decided to transfer all equity to Changan Automobile.”

In the first half of this year, Suzuki collectively sold only 24,900 vehicles in China which is nearly half of what Wuling’s Hongguang MPV sells in a single month! The Chinese MPV sells at a monthly average of 45,000 units.

Suzuki has been in China for last 25 years, and the retreat marks the second big move following its exit from the US market in 2012, where it operated for nearly 30 years. Suzuki will now focus its attention on India, which is its most lucrative & probably its only major profitable market. Suzuki has a minuscule presence in Europe and back in its home market Japan, where the company is facing a prolonged slowdown and cutthroat competition from Daihatsu in the mini-car segment.