Dacia of Romania Willing to Invest in the Automobile Sector 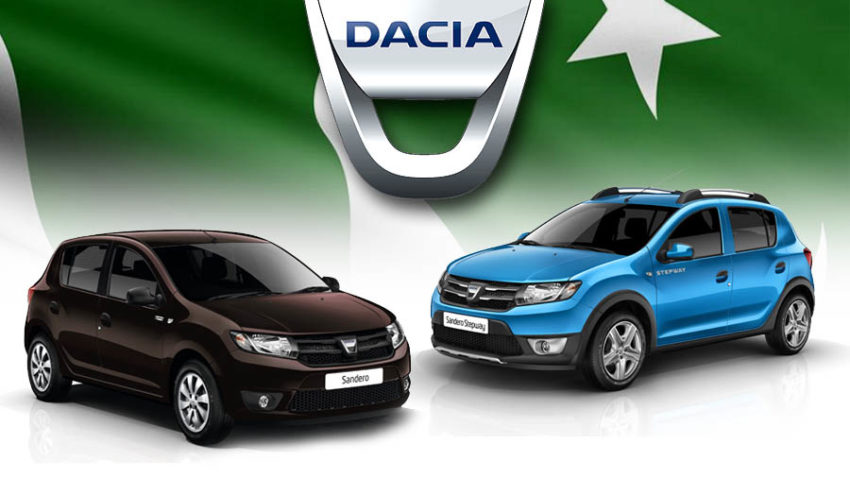 Romania intends to invest in Pakistan and also keen to become a part of China Pakistan economic Corridor (CPEC. According to The Nation, Romania is negotiating with Pakistani government and is close to reach a deal for investment in Pakistan. There are many sectors Romania wants to invests, a source added. He said the investments are in oil and gas sector, industry and military sectors. Romania also intended to invest in heavy industry and automobile sectors, he added.

When asked how Romania can compete the auto giants like Suzuki, Honda and Toyota, he said they are planning to introduce Dacia cars in Pakistan. Founded in 1966, the company has been a subsidiary of the Renault since 1999. It is Romania’s top company by revenue, and the largest exporter, constituting 7.3 percent of the country’s total exports in 2014.

Related: NLC to Invest in Auto Sector with German Collaboration

He also said that Romania is also keen to be a part of China Pakistan Economic Corridor, when asked whether Romania has officially submitted its request to be part of CPEC to the government of Pakistan or China, he replied that he cannot disclose it at the moment.

Romania is located in southern Europe. It has a population of 19.96 million and is the seventh most populous member state of the European Union. In an important development, Romanian Ambassador Niculaie GOIA met with Minister for Industries and Production Ghulam Murtaza Jatoi on Monday and invited him to visit Romania. According to the officials of Ministry of Industries, Jatoi discussed investment opportunities in Pakistan. The delegates discussed investment in mining, agriculture machinery, commercial vehicles and Pharmaceuticals.

The arrival of Renault in Pakistani market has been in media for quite some time and Pakistani officials has also been claiming attracting new car manufacturers in the country to break monopoly of three auto giants, however an official statement from Dacia is yet to be released.