Daihatsu Charmant- A Reliable Sedan of the 1980s

There used to be a time when cars other than Toyota Suzuki & Honda were extremely popular in Pakistan. Brands like Datsun/ Nissan, Mitsubishi, Mazda and Daihatsu had a good presence in the market.

Among the trustworthy options of that era, was a car which was known to be comfortable, spacious, reliable and robust was the 1300cc Daihatsu Charmant, a successful sedan of its time which has now become a forgotten piece of history.

The Charmant was originally a spin-off of the Toyota Corolla and was produced between 1974 to 1987 as a 4-door sedan and 5-door wagon. It was powered by Toyota 4-cylinder engines, ranging from 1.3 to 1.6 liters. The first generation Charmant was produced between 1974-1981 and was based on the E30 Toyota Corolla. It was a relatively inexpensive car of its time and was exported to a number of countries, mainly those without their own automobile industry.

The Charmant became more popular in our market particularly after the launch of the 2nd generation, which was unveiled at the Frankfurt Motor Show in September 1981. In terms of design the Charmant was behind the competition at that time with squarer bodywork and an outdated front-engine rear-wheel-drive layout. 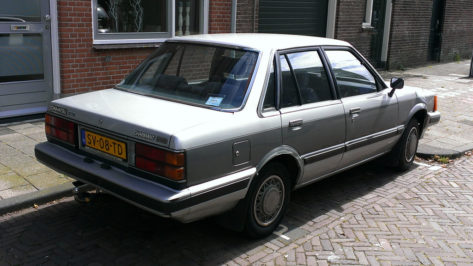 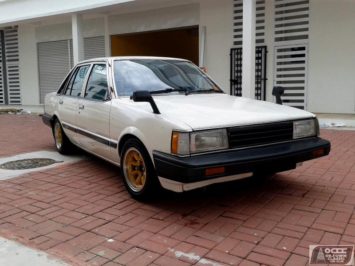 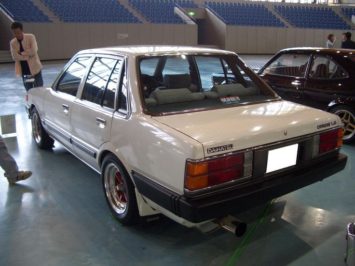 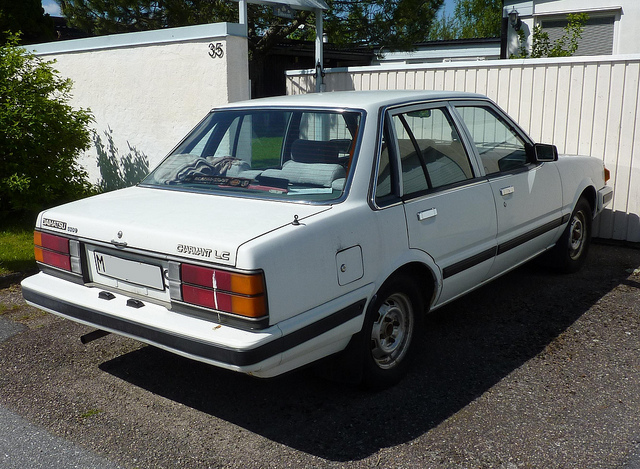 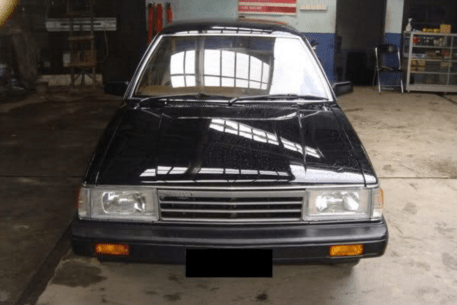 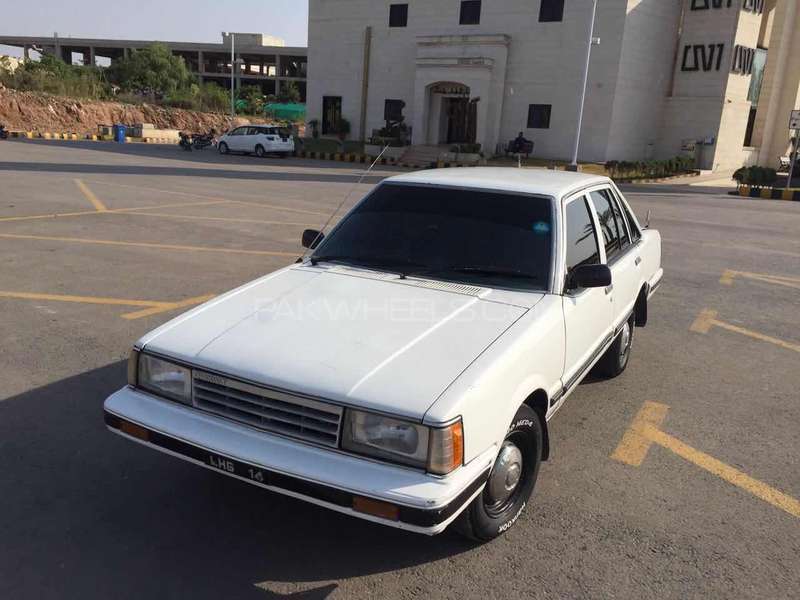 The 2nd generation Charmant was based on the E70 Corolla, however the lifespan of E70 was from 1979 to 1983, while the 2nd gen Charmant was launched in 1981 and continued to be sold globally till 1987 after which it was replaced by Daihatsu Applause.

Most Charmant available in our market had 1298cc carbureted engine under their hood, which produced 74hp. Charmant had independent front suspension and live 4-link rear axle. This setup made the car very famous among drift lovers and was popular in various markets because of tremendous room for modifications. Modified 2nd gen Charmant are still kept and loved by its fans around the world.

Charmant’s interior looked luxurious, though the shape of the dashboard was not too different from the Corolla E70, however part of the dashboard had wooden panels that added a premium feel to the car’s interior. The Charmant was also one of the very few cars in the mid 1980s to come equipped with Power Steering.

Back then, the only sedan other than the Charmant with a squarer body design was the B12 Nissan Sunny. Though Charmant was never a hot seller in the market, it still sold in considerable numbers. It was like when the E80 Corolla was launched but anyone who still loved the older E70, had the luxury of opting for the Charmant as a brand new car, thanks to it being a spinoff of the E70 Corolla. The Charmant was considered as reliable and robust as a Corolla and for a long time had a decent resale value too. 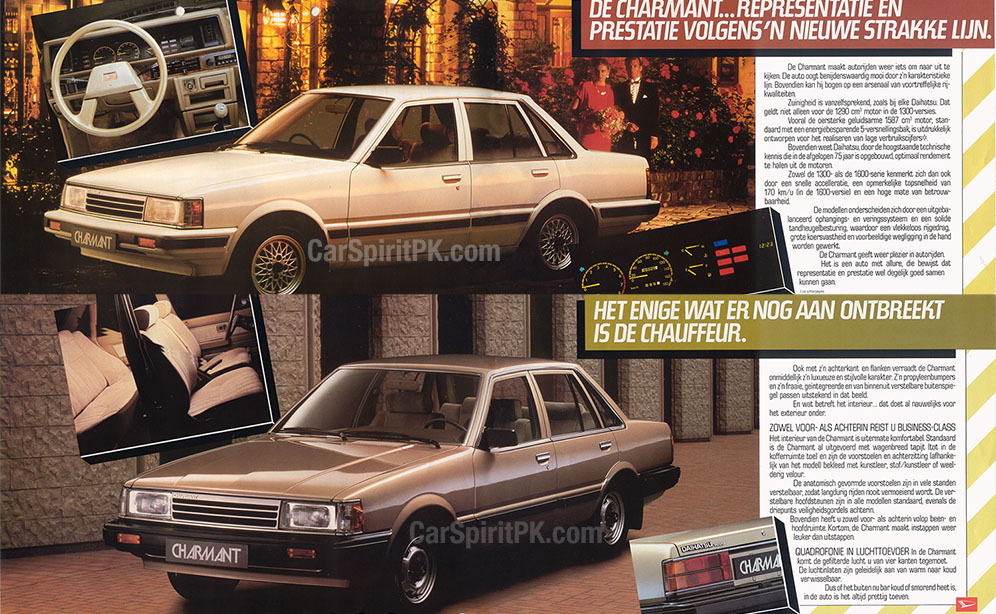 After the Charmant was discontinued, Daihatsu had no proper representation in the sedan segment. Although the company did produce the Charade in sedan form and a couple of years after the discontinuation of the Charmant, launched the Applause sedan too, but none were able to become as successful as the Charmant. 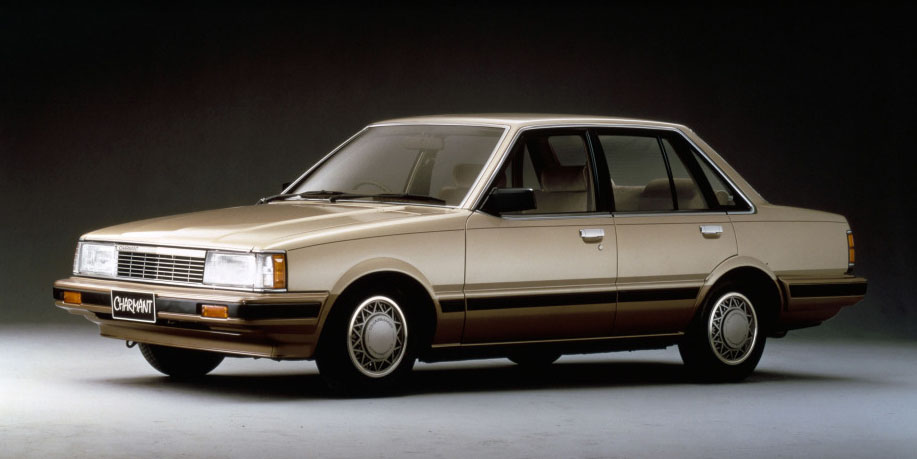 Daihatsu Charmant was among the many options available for a car buyer in our market. Sadly today the 1300cc sedans revolve around just City and Corolla.