The new Daihatsu TAFT which first appeared as a concept at Tokyo Auto Salon earlier this year has been officially launched in Japan. Daihatsu, which is the biggest rivals of small car maker Suzuki in Japan has positioned the crossover style kei car against the Suzuki Hustler in Japanese domestic market.

Although the Taft moniker was first used on a 4×4 SUV introduced back in 1974, where it stood for Tall Almighty Four-wheel Touring vehicle. Since the new one will be offered as a front-wheel drive model (with optional all-wheel drive, as is usual in Japan), the acronym has been changed to Tall Almighty Fun Tool. 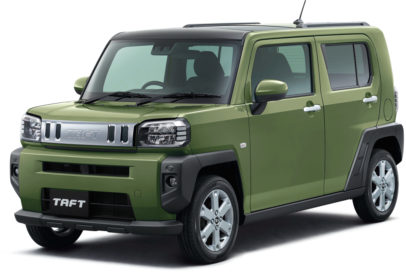 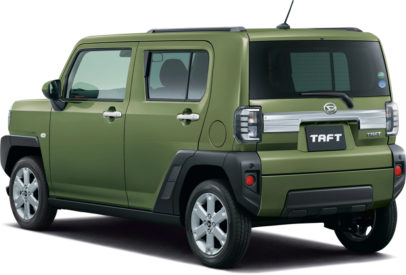 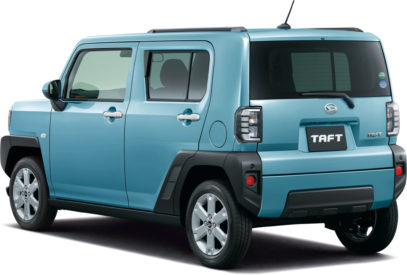 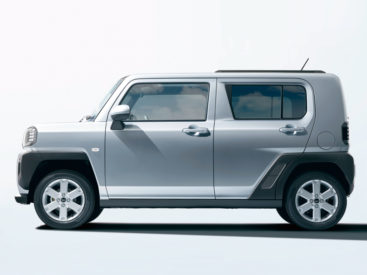 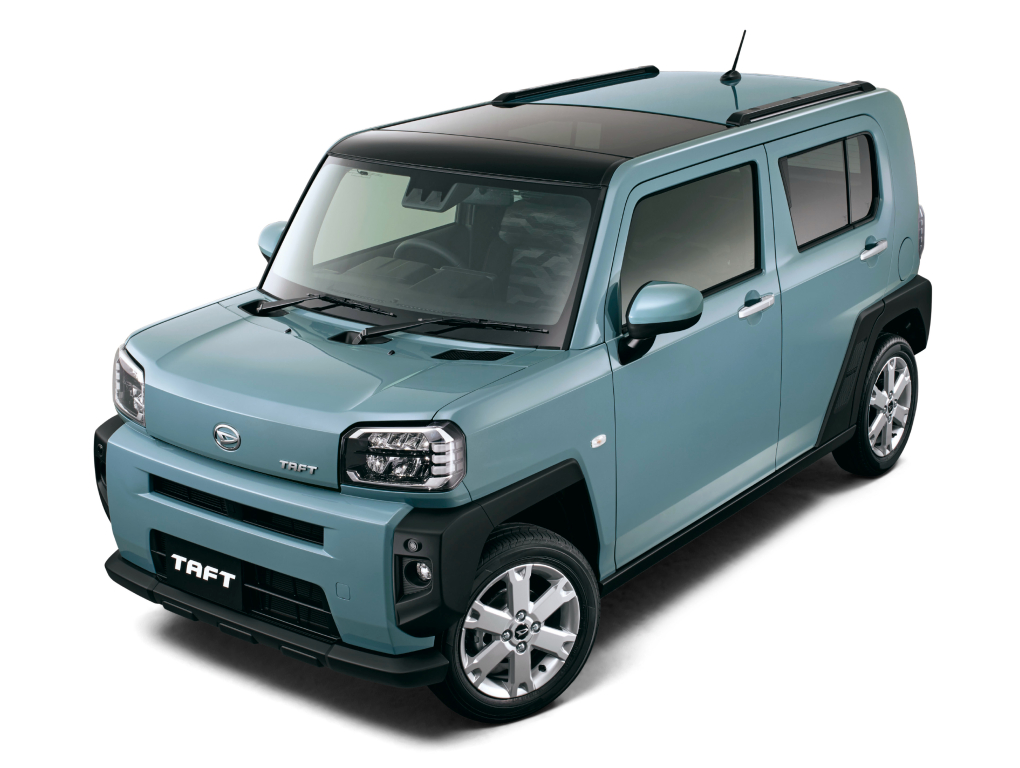 The design features octagonal headlights and a beefy bumper, boxy black plastic fender flares, skid plates and an upright glasshouse with squarish side windows. The Taft comes with a large glass sunroof and a “flat, easy-to-use luggage space” for enhanced practicality. Inside, there is a blocky dashboard with vertically oriented orange-trimmed air vents. The center console gets an orange rectangle surrounding the horizontally oriented air vents & gear lever whereas a touchscreen display panel sits on top. 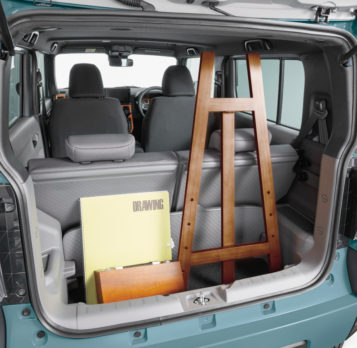 Powering the TAFT are two 660cc engine options– a naturally aspirated unit delivering 51 hp of power and 60 Nm of torque, while the turbocharged version produces 62 hp of power and 100 Nm of peak torque. Both variants are equipped with a CVT transmission whereas buyers can choose between a FWD and 4WD drivetrain.