Datsun in Pakistan- What to Expect?

Gandhara Nissan is stretching its legs to make a comeback with Datsun range of vehicles in Pakistan.

This news has been around for quite some time now and few vehicles were also spotted testing on the roads last year, however recently a detailed presentation was given to the Secretary, Board of Investment (BOI) by Ghandhara Nissan officials on Datsun Car manufacturing project in Pakistan with investment of Rs 4.5 billion in the first four years of its operation. This project will create 1,810 job opportunities in Pakistan.

Related: Datsun to Make a Comeback in Pakistan

People have very limited choices available when it comes to buy a new automobile in Pakistan. Not only that the options are limited, they are priced high and offer little value for money compared to what consumers get in other markets. However Datsun vehicles have got all the potential to create some stiff competition in lower-end segment of our market which is primarily dominated by Pak Suzuki.

Datsun is an automobile brand owned by Nissan. From 1958 up to 1986, vehicles exported by Nissan were identified as Datsun however the brand was phased out in 1986. After nearly 3 decades after it was phased out, Nissan resurrected the Datsun as a low-cost car brand for use in Indonesia, South Africa, India, and Russia. According to Nissan, Datsun’s reputation for value and reliability would help it gain market share in emerging markets.

Following are the vehicles that can be launched in Pakistan, as 2 out of these three have already been spotted testing as mentioned earlier. 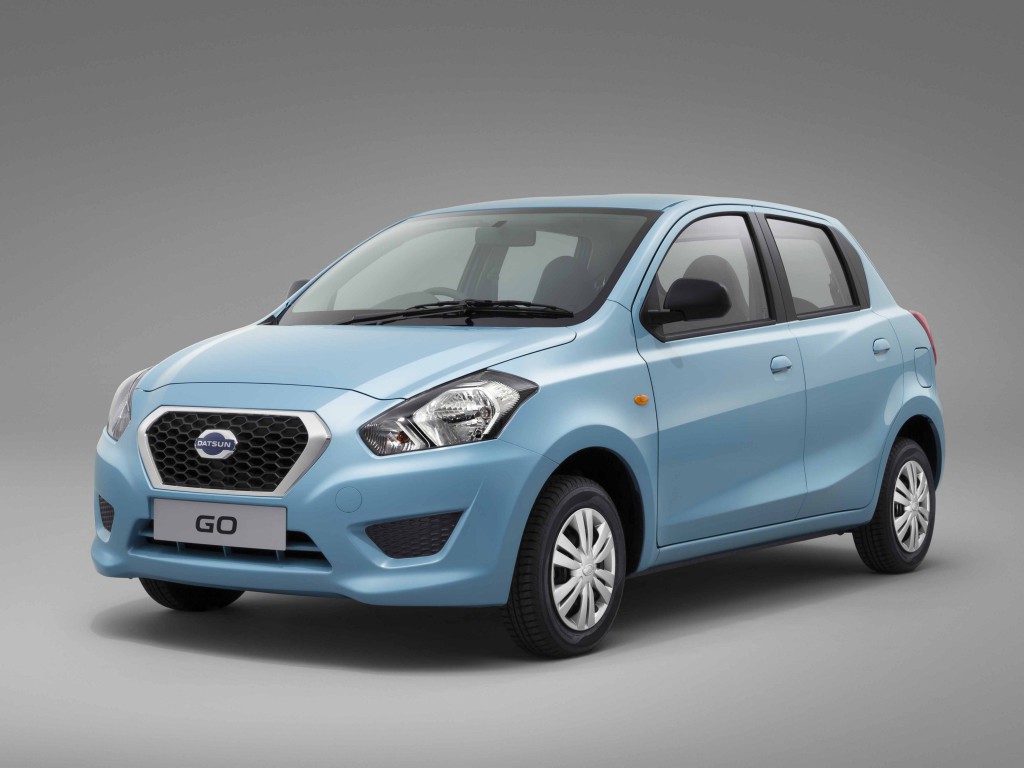 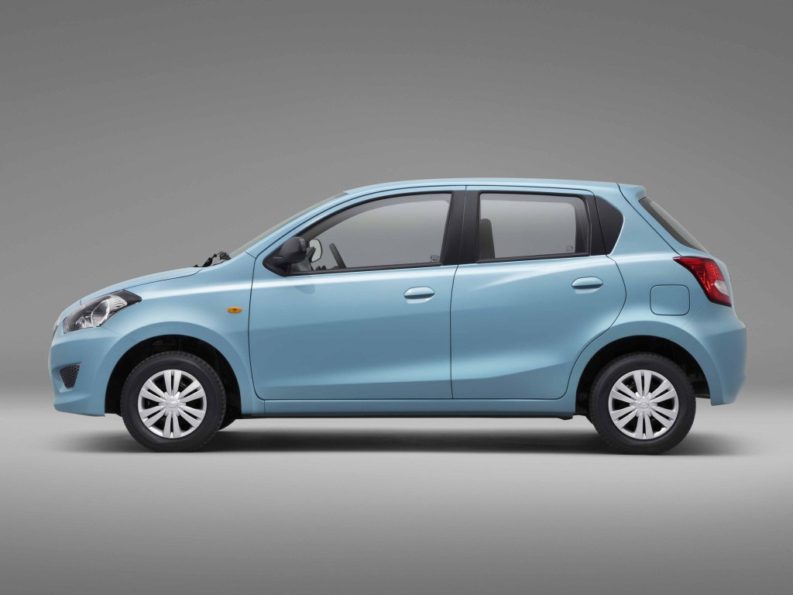 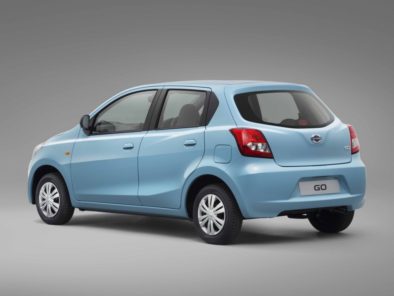 Datsun Go targets the first-time car buyers and the impressive feat is, the entire car was developed in India while Japan only contributed the critical R&D support with the local Indian team.

The car is sold in India starting from just INR 3.29 lac (which converts into PKR 5.21 lac only). Datsun Go comes equipped with a 1.2 liter petrol engine with 67bhp and a claimed fuel economy of 20.6 km/liter. 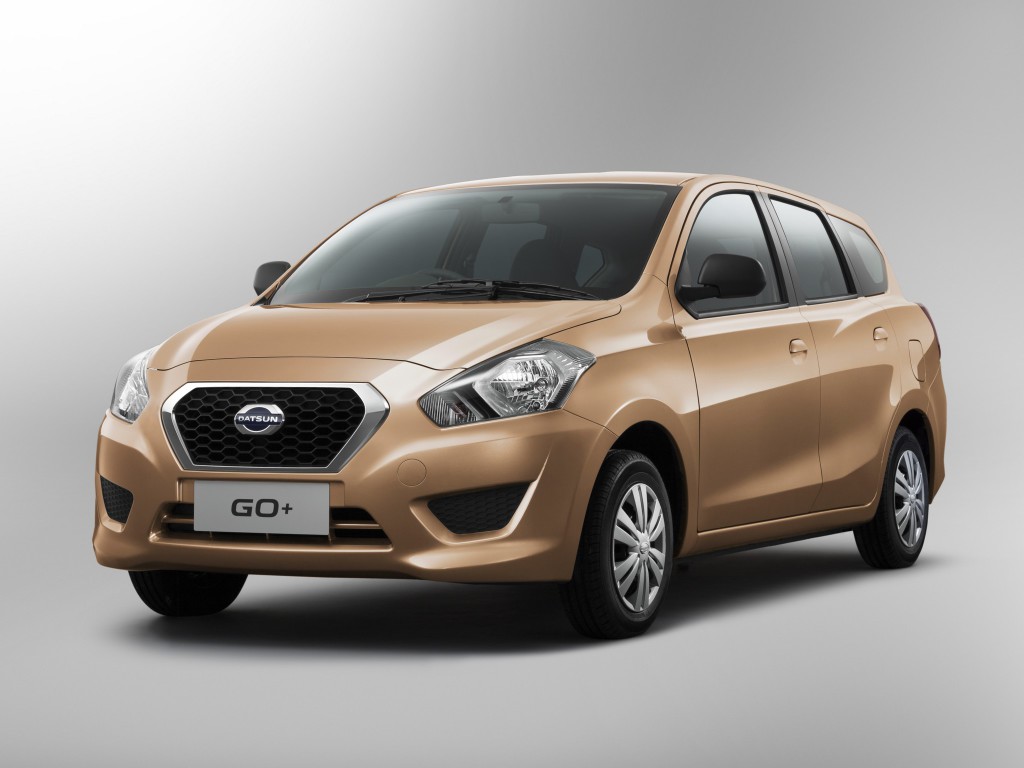 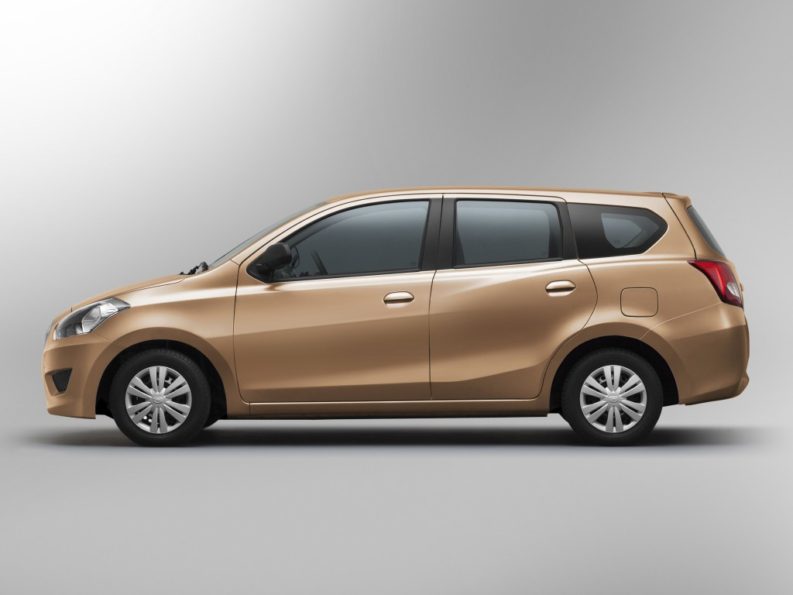 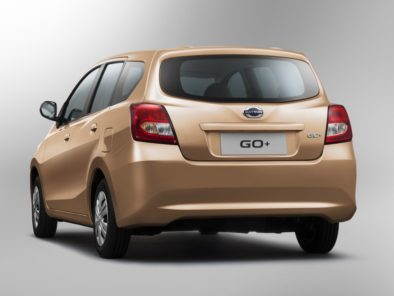 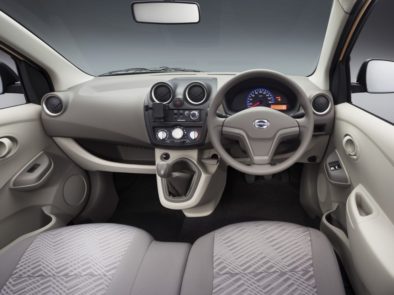 The Datsun Go+ is a stretched version of the Go hatchback and shares many of its design cues including the front fascia and the overall shape. It has a 5+2 seating configuration with a third row seating ideally suited for younger ones.

Power is transmitted to the front wheels via a five-speed manual gearbox. In India, the Go+ is priced from INR 3.84 lac which converts into PKR 6.01 lac. 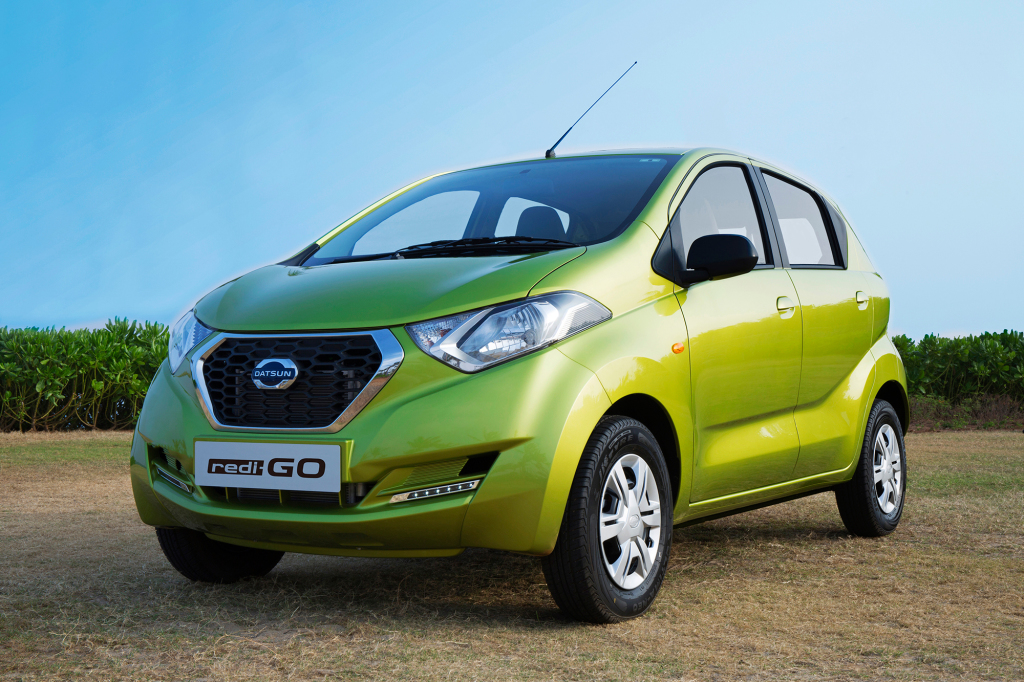 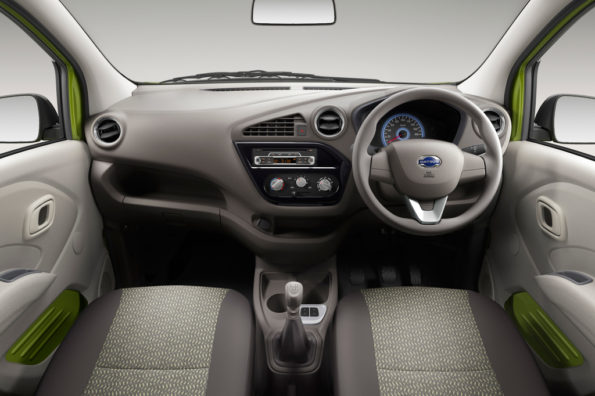 The Redi-Go is the smallest entry level hatchback in the Datsun lineup available in both 800cc and 1000cc engine options. The Redi-GO has been developed on the same platform as the Renault Kwid and hence shares the same engines too, bear in mind these cars comes under the umbrella of Renault-Nissan alliance.

It should be noted that prices of cars in India are much cheaper compared to our country, over there even the Suzuki Celerio is priced from INR 4.15 which translates into PKR 6.64 lac only, however Pak Suzuki’s version of the Celerio in Pakistan is priced at PKR 13.91 lac which misses out several features found in international versions.

However still, if priced sensibly backed by proper after sales support, then Datsun vehicles have all the potential to become successful in our market. Ghandhara doesn’t have a good track record when it comes to selling passenger cars in Pakistan; let’s hope they won’t disappoint us this time.