DFSK GLory 580 Pro Set to be Launched in December

When we published the story about the debut of DFSK Glory 580 Pro last year, nobody knew it will make it to Pakistan hardly after a year, but now here it is.

Described by the Chinese manufacturer as the only 7-seat crossover SUV among competitors to come equipped with I-Talk feature– the voice command system will be an active feature to control functions such as opening and closing windows, operating the air-conditioner & sunroof, and even adjusting the volume of your music. 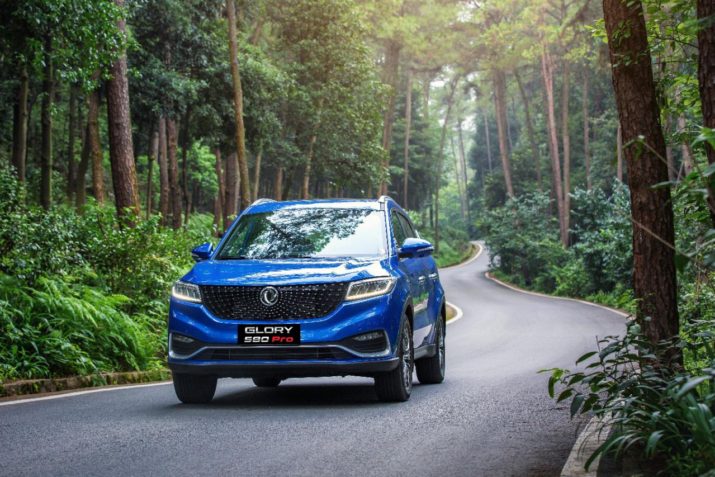 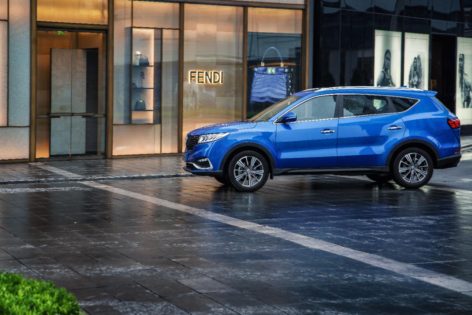 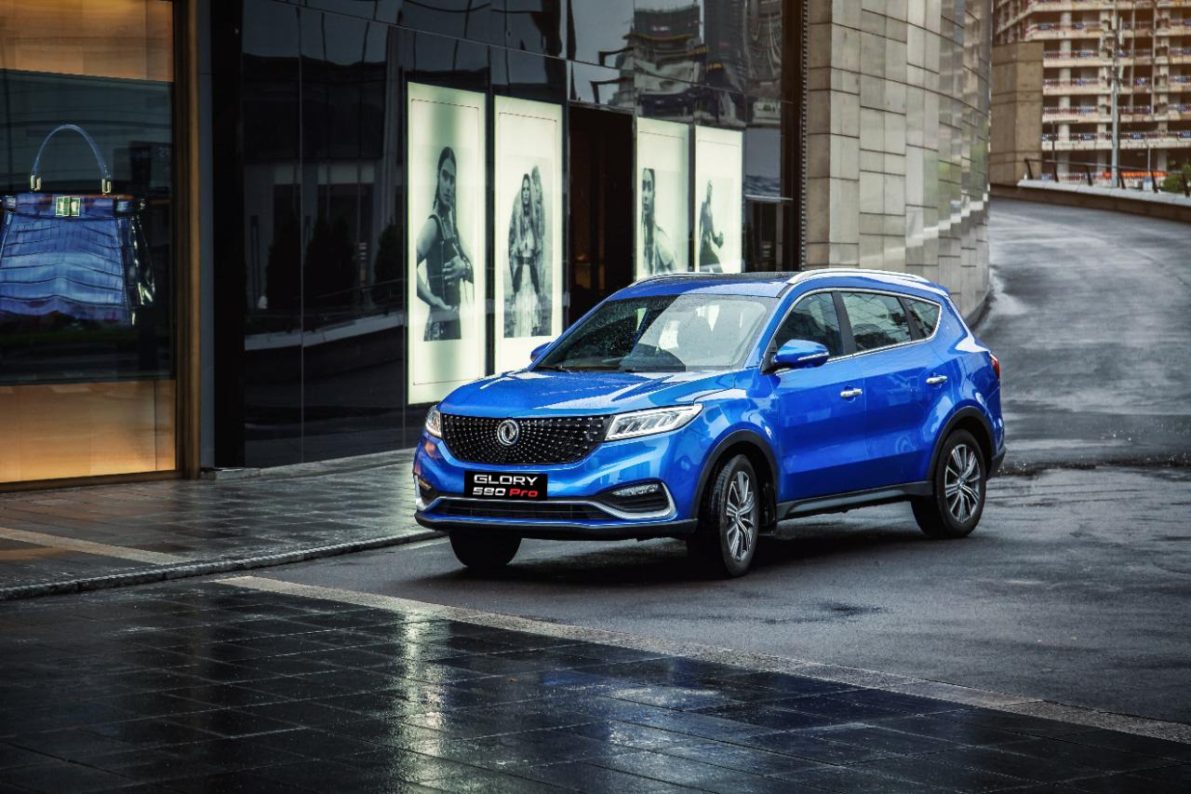 In terms of styling, there is a wide grille up front, flanked by full-LED headlights with DRLs and sequential turn signals. The rear of the car is integrated into the boot lid, giving it a strong shoulder crease and an imposing stance. 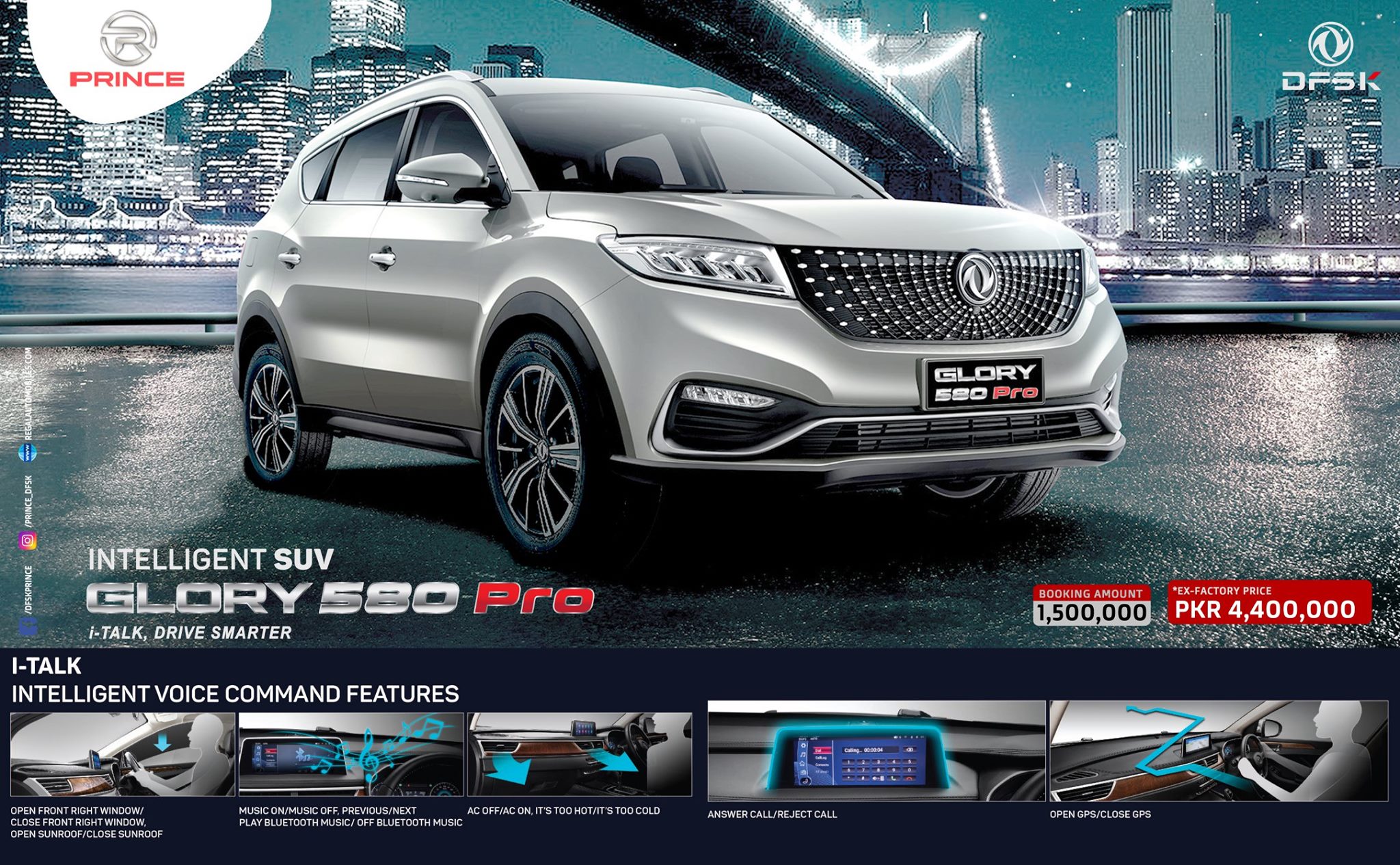 As revealed by the company sources, the launch price of the vehicle has been set at Rs 4.4 million thus will give serious competition to the available options in its class in Pakistan. Pre-bookings of the vehicle are already underway which can be booked against a sum of Rs 1.5 million. The Glory 580 Pro is set to be introduced towards the mid of December 2020.

Upon arrival, the DFSK Glory 580 Pro will compete against the likes of Kia Sportage, Hyundai Tucson and the upcoming Proton X70 and MG HS SUVs. More details can be found on the company website or the official Facebook page. Stay tuned to CarSpiritPK for more information.