Finally, its the beginning of the end for the internal combustion engines (ICE) in the European Union as environment ministers from the 27 countries have agreed to sign the ICE’s execution warrant. More than 16 hours of negotiations were necessary to reach an agreement at a meeting in Luxembourg focused on ways to combat climate change in the EU.

The ban refers strictly to sales of new cars and vans powered by petrol and diesel engines by year 2035. According to the outcome: “The Council has agreed to introduce a 100% CO2 emissions reduction target by 2035 for new cars and vans.” Keep in mind the European parliament also wants to outlaw sales of used ICE-powered vehicles, but the decision wasn’t finalize in the meeting.

Automakers will have to slash CO2 emissions by 55% for new cars and by 50% for vans by the end of this decade. The European Commission has also been asked to study the development of plug-in hybrid vehicles in 2026 to see whether they can help the union achieve its carbon reduction goals. This decision was also taken today as part of the Fit for 55 package to achieve carbon neutrality by 2050. Incentives for zero and low emission vehicles will also end by 2030. 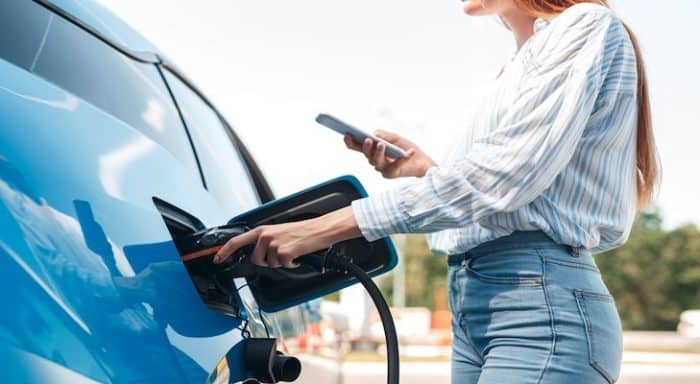 The question is, whether its possible to reduce CO2 emissions from new passenger and light commercial vehicles by 100% in just 13 years? After all, that would make it impossible to sell fossil fuel-powered vehicles in Europe. It’s actually quite feasible, according to Robert Triest, chair and professor of economics at Northeastern. He said:

“Electric vehicle technology is already there. EVs costs are falling fairly rapidly. And so by 2035 electric vehicles will likely be cheaper than internal combustion engine vehicles even without the subsidies.”

Although the cost to produce an electric vehicle is expected to surge by 22% in the next four years, bringing the cost up to $138 per kilowatt-hour, it’s predicted to steadily decline to as low as $90 per kilowatt-hour through 2031, according to CNBC News.

These decisions will have huge consequences across the automotive industry as carmakers will accelerate the switch to EVs even faster than before. The ramifications will go way beyond the borders of the European Union since it won’t be feasible for the likes of Volkswagen or BMW to develop ICE cars they won’t be able to sell in the EU.