Honda announced today that the 10th generation Civic in Europe will now be available with an updated diesel engine. The new engine is a 1.6-liter turbodiesel that churns out 118 hp and a healthy 221 lb-ft of torque. Honda promises 76mpg (32km/l) on the new, more realistic fuel consumption test.

The Civic’s diesel engine is a heavily revised version of the one found in the outgoing car’s powertrain, with engineers reducing friction for greater efficiency and claiming to have improved noise, vibration and harshness (NVH) levels. 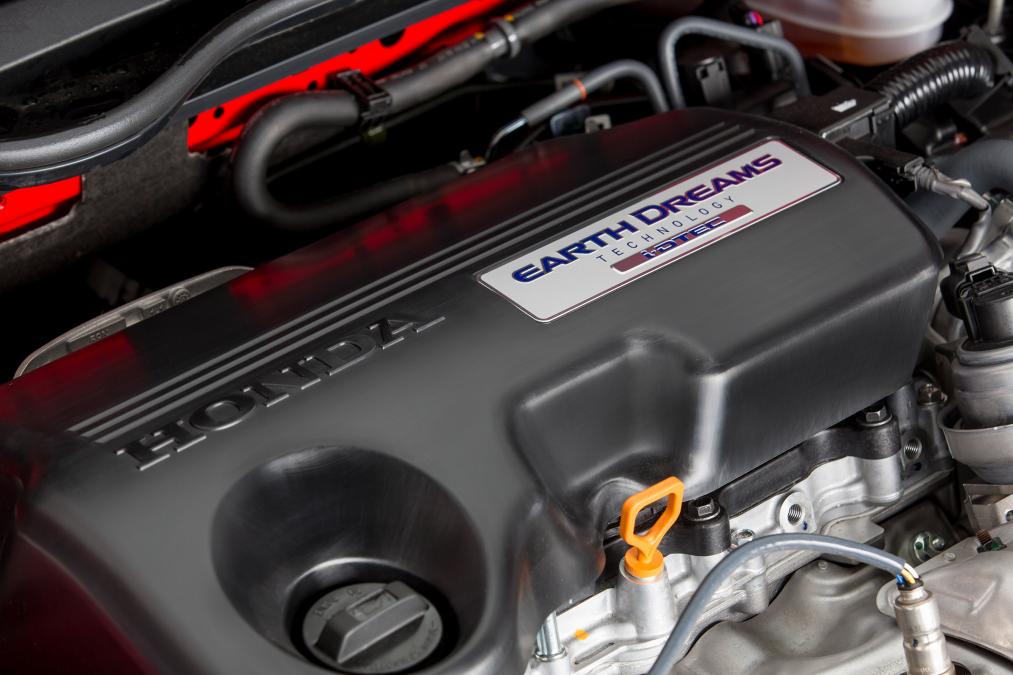 The economy figures are actually slightly down on the previous model’s economy claims, however. That’s because the new Civic diesel is one of the first cars to be tested on the Worldwide Harmonized Light Vehicle Test Procedure, a test that uses real driving data instead of the lab-based tests. As a result, the Civic diesel’s economy promises are said to be more achievable in daily driving.

On top of the new engine, the new Civic will reportedly be available with Honda’s nine-speed automatic gearbox later in the year. It’s the first time Honda has put the transmission in a two-wheel-drive car, following its introduction to the new CR-V in 2015.