FAW A50 Ready To Be Launched in China

FAW in recent times has been quite active in developing new automobiles in China. Among the wide array of vehicles displayed at the Shanghai Auto Show earlier this year, the A50 sedan as expected is the first one to move into the production phase.

FAW has sent the A50 for approval from the MIIT (Ministry of Industry & Information Technology) China and will most likely launch the sedan in Chinese car market towards the end of this year. What’s good to know is that FAW will also launch the A50 sedan in export markets and most likely including Pakistan.

Design-wise the A50 seems a huge improvement compared to what FAW has been producing. VW influence is quite obvious in the styling and why not, FAW does have a joint venture with Volkswagen in China. 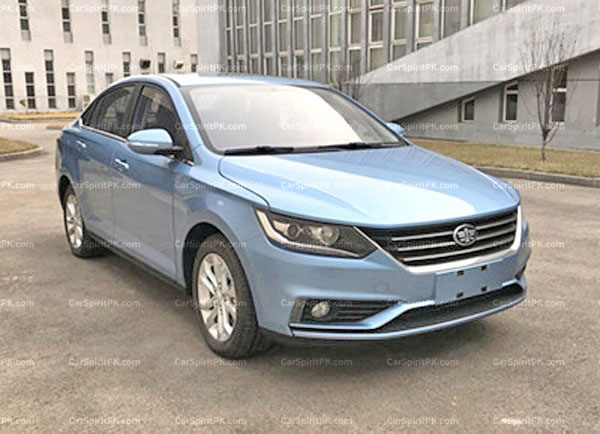 The undisguised car shows a clean design with a 3-bar grille embedded with FAW winged logo up front. There is an integrated rear spoiler at the back with a bumper that completely hides the tail pipe. In addition there are black claddings under front and rear bumpers & the side skirts. 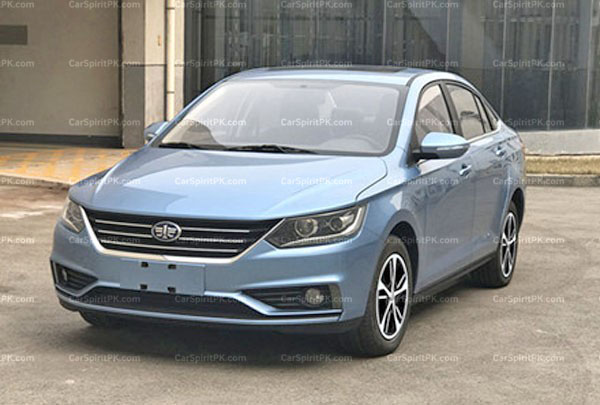 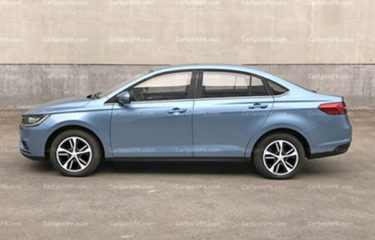 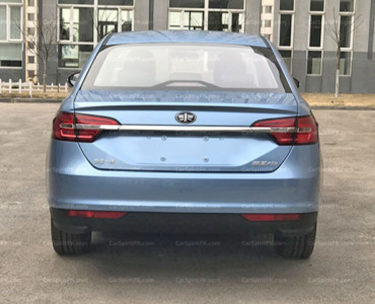 According to reports the A50 will be equipped with a multi-function steering wheel and a 9 inch touch screen with a multimedia entertainment audio and video system, including features such as voice control, infotainment, smart navigation and driving assistance.

Unlike existing FAW sedans (B30, A70) which are equipped with 1.6 liter engines, the new breed of cars will now come equipped with the smaller 1.5L and 1.0T engines targeted towards domestic as well as export markets.

Stay tuned to CarSpiritPK for more updates on the FAW A50 sedan.