FAW A50 Revealed to Media

The all-new FAW A50 has been revealed to Chinese media ahead of its formal launch expected towards the end of this year. With obvious Volkswagen design influences, the A50 is undoubtedly the finest looking FAW sedan to date. Do keep in mind FAW is also a joint venture partner of VW in China.

Related: FAW Considering to Introduce the V2 AMT in 2018

Exterior wise the A50 sedan boasts a nice & clean design language. It has a 3-bar grille embedded with FAW winged logo up front, an integrated rear spoiler at the back with a bumper that completely hides the tail pipe, as well as black claddings under front and rear bumpers & the side skirts. 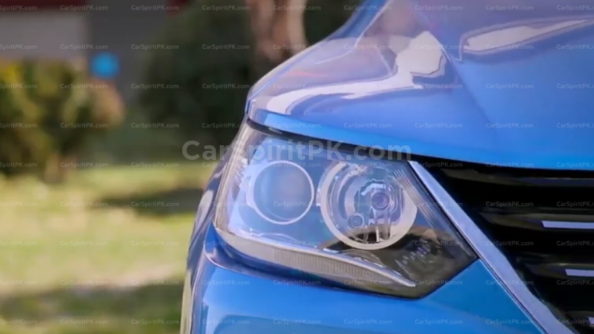 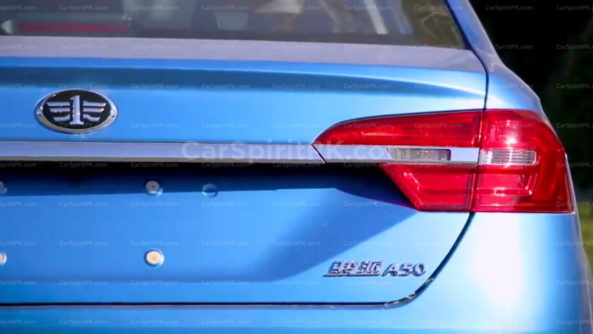 For the sake of comparison its bigger in dimensions compared to the 5th gen Honda City we have here, but slightly shorter in length & width but stands taller than the 11th gen Toyota Corolla. The 2610mm wheelbase again sits between the City & Corolla.

Inside, the A50 is equipped with a multi-function steering wheel and a 9 inch touch screen with a multimedia entertainment audio and video system, including features such as voice control, infotainment, smart navigation and driving assistance. 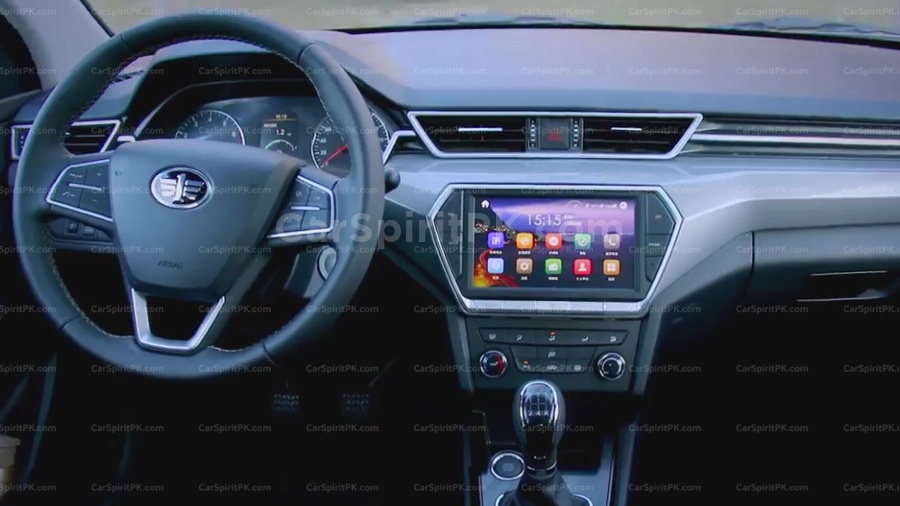 The A50 sedan is powered by either a 122hp 1.5 liter naturally aspirated engine mated to a 5-speed manual transmission, or a 119hp 1.0 liter Turbocharged unit with either a 6-speed manual or a 7-speed dual clutch transmission (DCT).

According to our information, FAW does have serious plans to introduce the A50 sedan in emerging markets and Belt & Road nations, most likely by 2019. Official prices are yet to be revealed but it’s speculated to start around 60,000 yuan (PKR 9.42 lac). Stay tuned to CarSpiritPK for more information on FAW A50 launch. 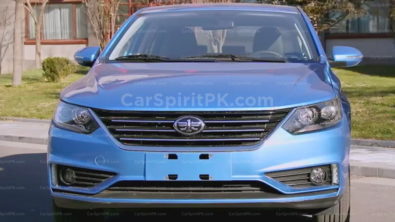 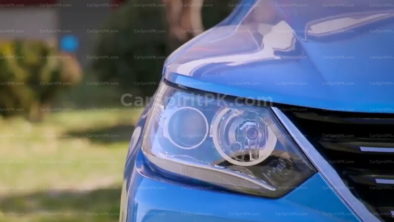 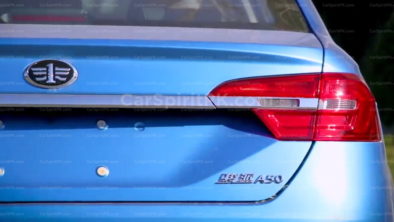 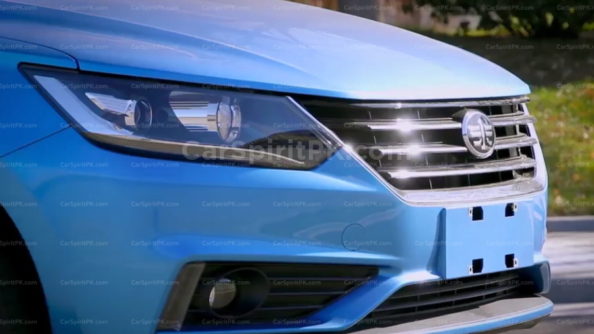 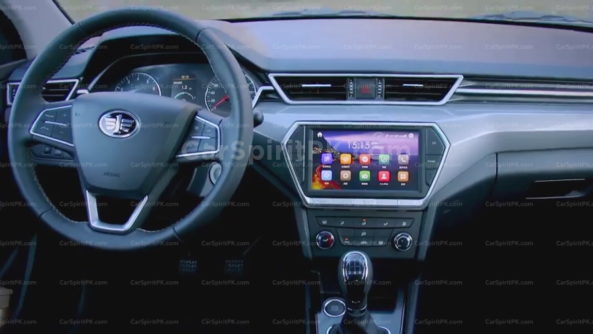 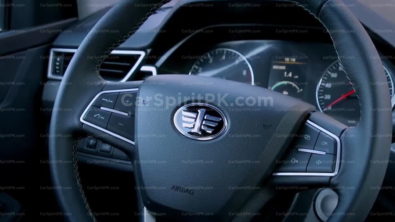 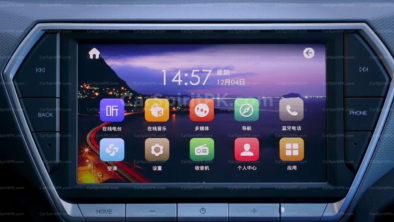 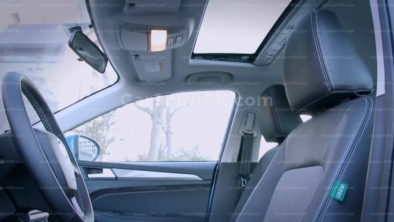 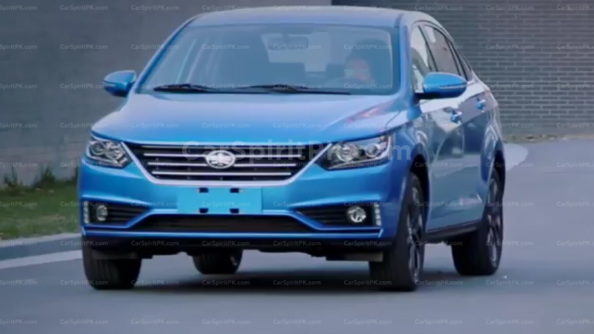 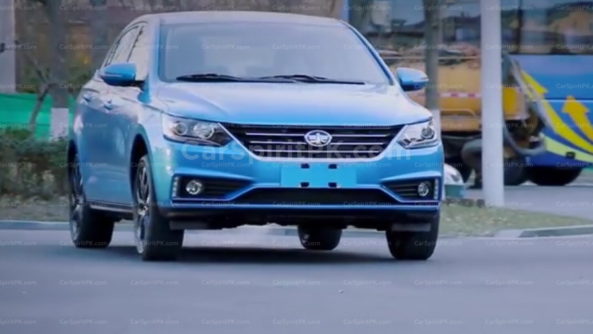 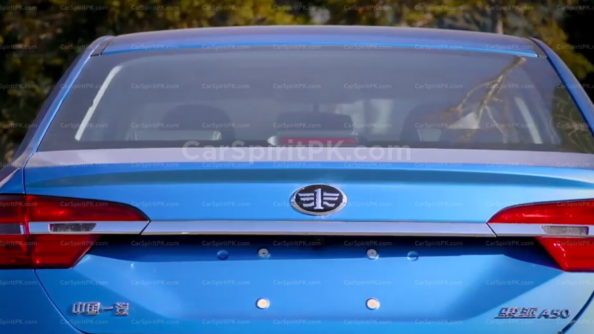 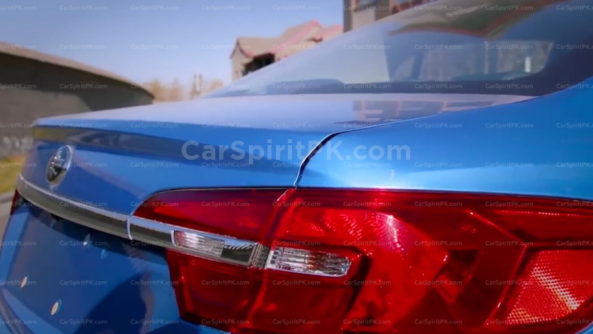