FAW R9 to Make its Debut at 2018 Beijing Auto Show

FAW will officially launch its flagship R9 SUV at the upcoming 2018 Beijing Auto Show in April. Also known as AutoChina, the largest auto show in China will open its doors on 25th April 2018.

Although originally the R9 is placed under the ‘Senia’ sub-brand, according to a recent decision taken by FAW’s Besturn Business Unit in December, ‘Senia’ will be brought into Besturn’s fold for marketing purposes. This also applies to the R7, a derivative of which, interestingly, already exists in the Besturn range- the X40 SUV. 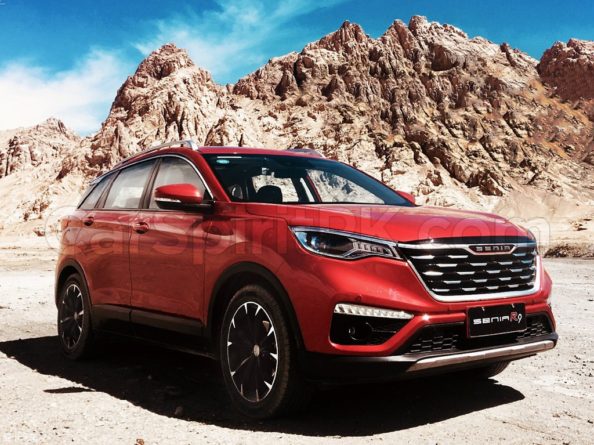 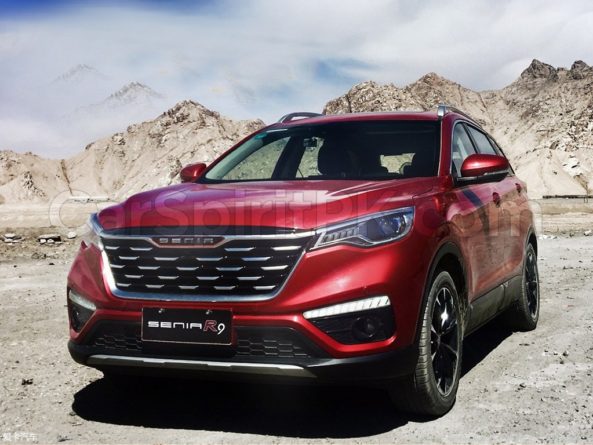 Al-Haj FAW in Pakistan is in process of launching the R7 SUV which has been spotted testing on a number of occasions already and will reportedly go on sale by 2019. The success of R7 will open doors to more FAW products including sedans, crossovers and SUVs. Stay tuned to CarSpiritPK for more information on upcoming FAW vehicles in Pakistan. 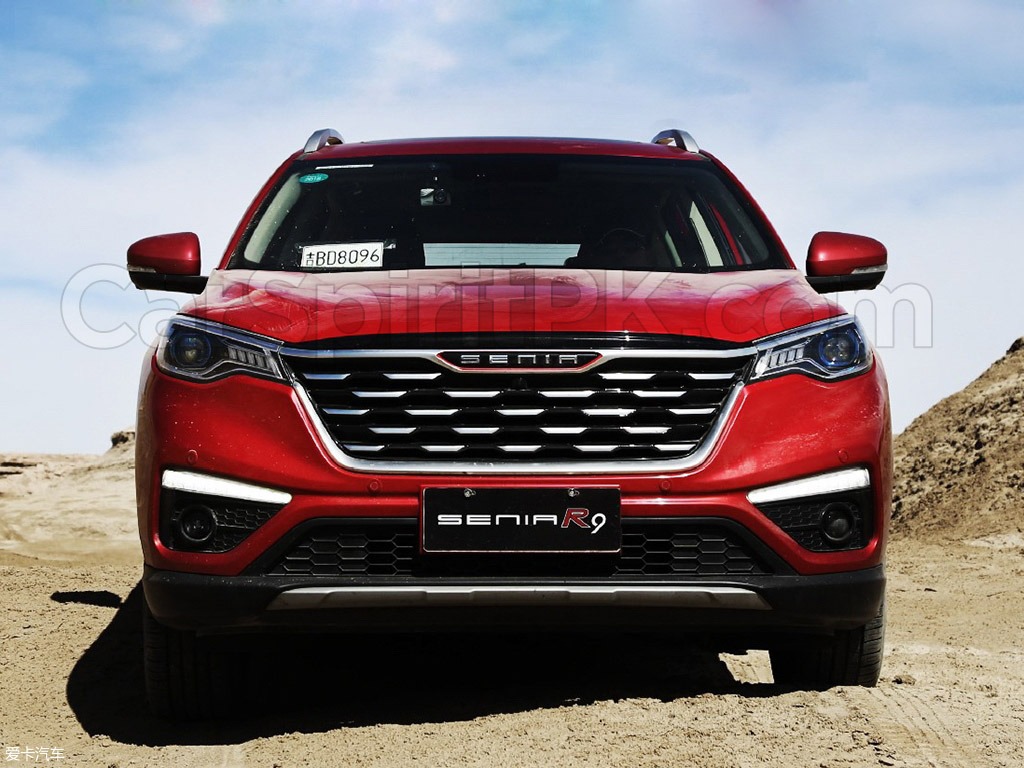