China-based EV Sitech witnessed its 4,000th DEV1 roll off the production line in FAW Car’s assembly plant located in Changchun only 57 days after the first complete vehicle came to the world, which means the average outputs of the Sitech DEV1 exceed 70 units on a daily basis. 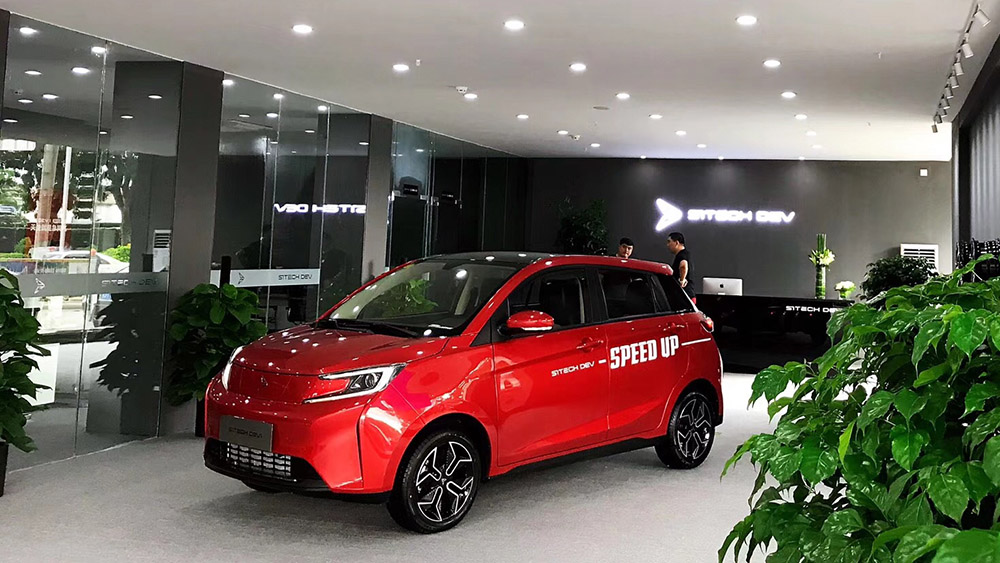 “The completion of the 4,000th DEV1 is a great achievement jointly made by FAW and Sitech that endow us with the confidence in further cooperation. We are looking forward to greeting the 400,000th vehicle as soon as possible.”

China’s new energy vehicle sales have shown a vigorously rising momentum in 2018 despite the overall vehicle sales decline. The automaker claimed that it has delivered over 3,000 units across 71 cities in China and received more than 44,000 orders so far. 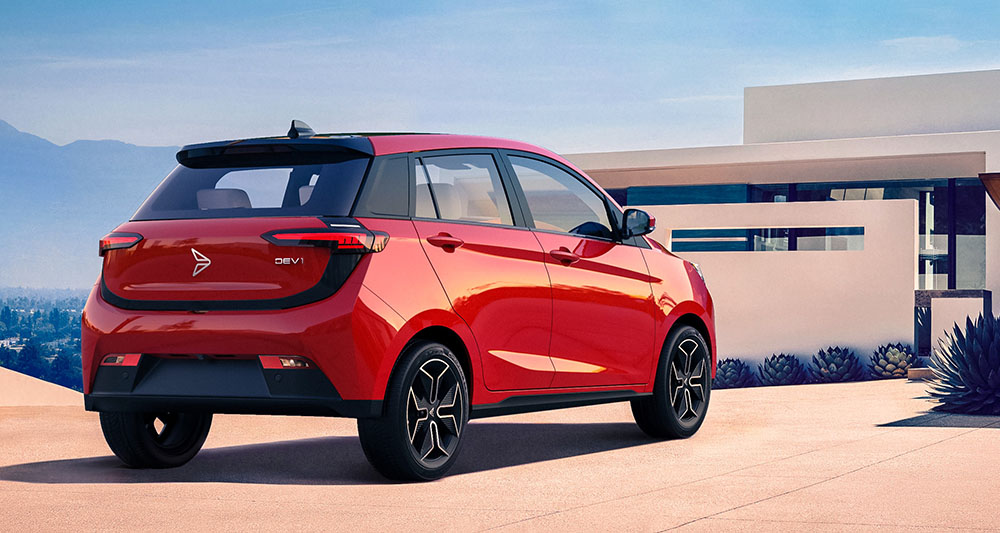 In addition, Sitech has also fulfilled the building of after-sales service system. The startup has reportedly launched vehicles into markets of over 50 Chinese cities. What’s more, a total of 70 D.BOX sales outlets start operation this year and the number is forecasted to surpass 200 in 2019. Meanwhile, a new after-sales service brand dubbed D.CARE has been released online, which allows users to remotely diagnose vehicles and enjoy such services as maintenance and rescue via the App of “Sitech Auto”. 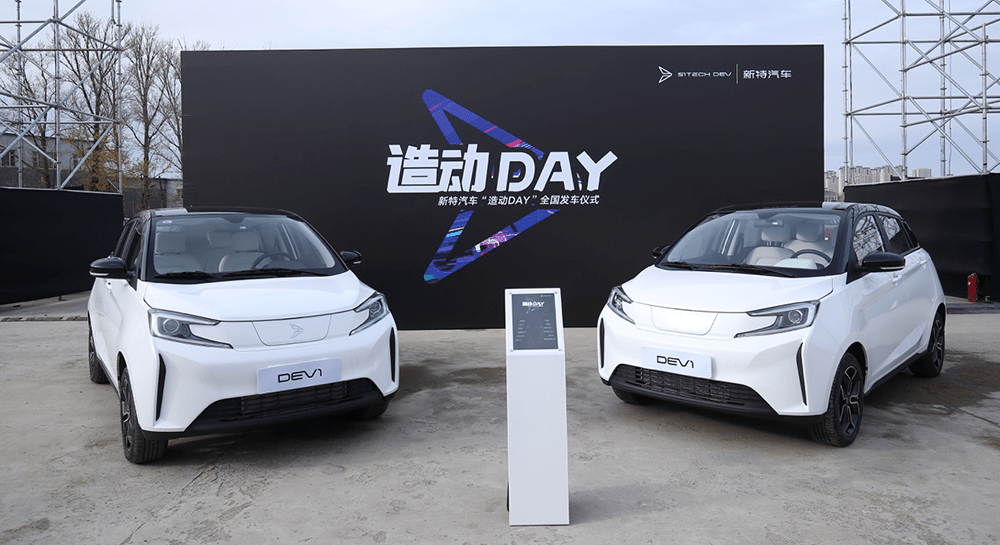