How FAW V2 Stacks Up Against Three Suzuki Hatchbacks

Introduced in Pakistan back in 2014, the V2 was being imported as CBU and since then has slowly but steadily built its reputation among the consumers. The V2 now becomes the only non-Japanese passenger car to be assembled in Pakistan.

When the car was first introduced back in 2014 many believed that it will phase out of the market in a short time, as was the case with Chevrolet, Proton, Chery and Geely in the past. However the beginning of local production of V2 will not only give confidence to plenty of buyers who were reluctant to opt for the Chinese hatchback, but will also boost the sales of FAW V2. 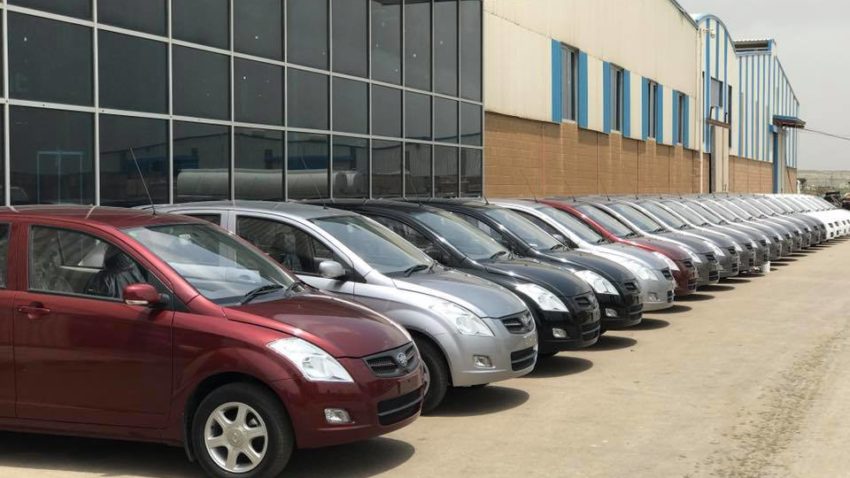 The already available options in our market never directly compete with each other, as Honda & Toyota never brought anything that could rival Suzuki, and vice versa. But the launch of local assembled V2 has given an opportunity for the buyers to decide between local assembled products from different manufacturers in a given budget/ segment.

The V2 with its price and features offered can be compared to not one, but three Suzuki hatchbacks available in the market. Let us see how the FAW V2 stacks up against the Pak Suzuki offerings and see if it’s really worth spending the money on.

V2’s immediate comparison is made with Suzuki Swift because before V2, Swift was the only 1300cc hatchback available in our market. Although development of both these cars dates back to the previous decade, as per the visual aspects the Swift has an edge over V2 both in terms of exterior and interior design.

Although the V2 has a good road presence but the design is a confusing blend of curves and sharp corners, and no wonder because the car was developed when Chinese had just started to come up with their own designs. On the other hand the Swift was an award-winning product of its time and turned many a heads in almost every market where it was introduced during the previous decade.

Both the cars are comparable in terms of specs & available features, in exception of a couple of differences. While the Swift comes with an automatic transmission option and navigation, it misses out driver & passenger airbags that comes as standard with the V2. However there is no automatic transmission available with FAW V2 which is a big drawback.

The V2 wins big in terms of price difference between the two. The Swift is priced at PKR 13.75 lac for manual and PKR 15.11 lac for the automatic variant; on the other hand FAW V2 costs just PKR 10.7 lac which is a huge difference.

In terms of price, the V2 sits between the two available Wagon R variants so the comparison based on price is well justified. Wagon R VXR costs PKR 10.54 lac while the VXL cost PKR 10.94 lac.

In terms of visual appearance if you think V2 looks odd, the Wagon R isn’t any prettier either. However the latter offers a relatively better looking interior and color combo than the Chinese rival. The Wagon R doesn’t really feel that bad once you step inside, however in case of V2 the questionable quality of interior & sound insulations are said to have been improved in the local assembled version.

Although both the vehicles fall in similar price range, the V2 comes with a bigger 1.3 liter engine compared to 1.0 liter of Wagon R, and offers a lot more than the fully loaded Wagon R VXL variant.

Pak Suzuki has replaced the old MK-II Cultus with the Celerio hatchback earlier this year. Internationally the Celerio is considered as a replacement of 1.0 liter Alto, since newer Alto generations come with a 660cc engine. Pak Suzuki however, wanted to continue with the success of Cultus nameplate hence the Celerio was rebadged as Cultus.

The V2 which is based on Toyota’s New Basic Car (NBC) platform, the same platform on which the 1st generation Vitz was based, offers almost everything that the top-of-the-line Cultus (Celerio) VXL offers but considering the price of V2, which is PKR 10.7 lac only, it seems a better value for money.

The V2 looks a great buy compared to the 3 Suzuki rivals; however there are certain aspects that have been keeping the buyers away.

The V2 comes in a single trim, although the car is well equipped and offers everything you can ask for. Still, there is a reason why car manufacturers around the world offer different trim levels with each car in order to cater the diversified consumer preferences. Availability in a just a single trim hinders the sales of V2.

There are a large number of buyers who prefer driving automatic cars, the V2 comes with manual transmission only which is considered as a drawback. 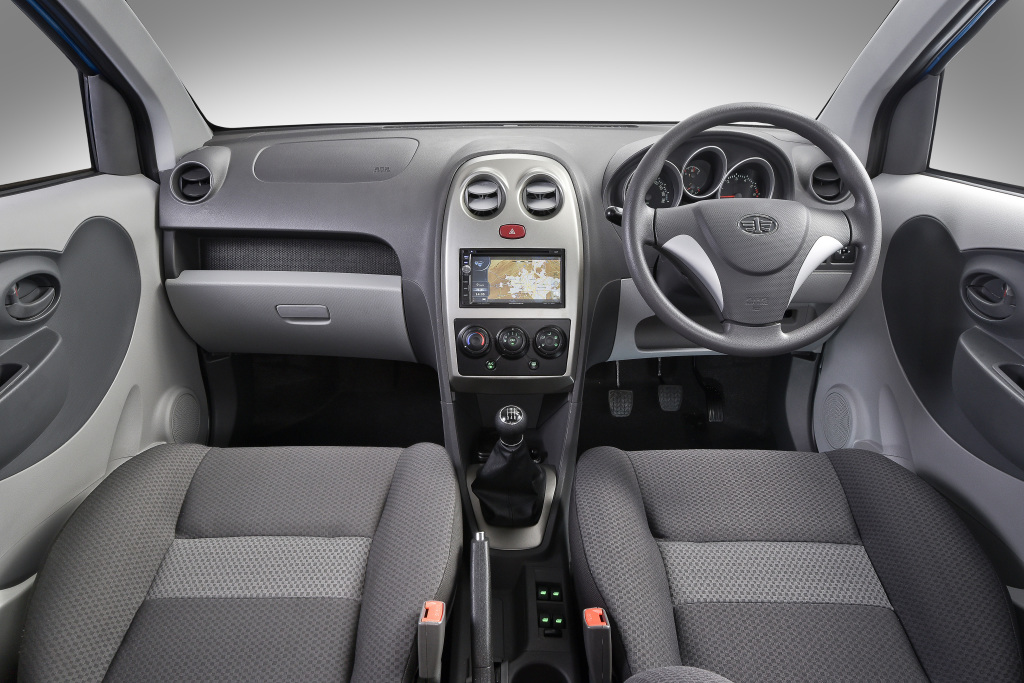 Safest car in its class

FAW V2 comes equipped with driver & passenger airbags, ABS with EBD and built-in door crash beams can be labeled as the safest car available in its class. The V2 also has a 3-star crash test score from CNCAP.

Now that the V2 is assembled locally, it will give a lot of confidence to those who were earlier reluctant to go for it.

With a price tag of PKR 10.7 lac (ex factory), the V2 is a very affordable car specially when you compare it with other available options in the market. 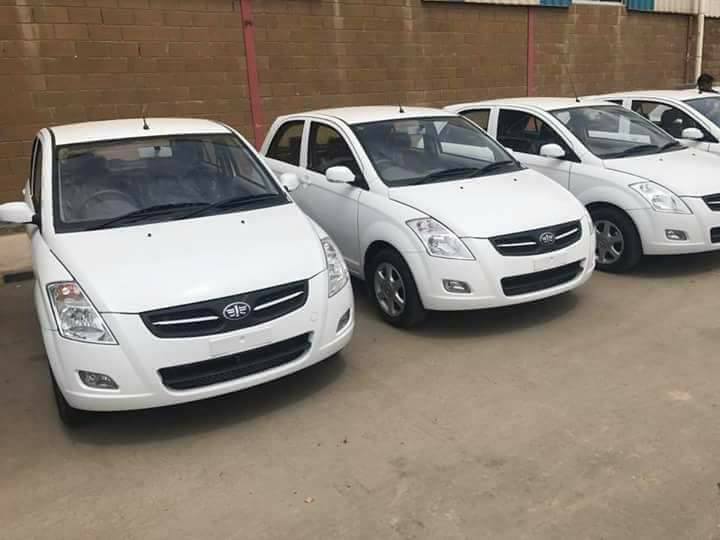 In a market where competition barely exists, the local assembled FAW V2 is a ray of hope for consumers to get better equipped vehicle in a reasonable amount of money.

Given a change to buy, will you go for FAW V2? Cast your vote below and let us know with your comments.