Lynk & Co’s newest 03 sedan has finally been revealed in a series of photos. The sedan follows the 01 SUV and 02 crossover to market in China, where traditional four-door saloons remain as popular as the SUVs.

Unlike what is becoming the norm these days, the 03 doesn’t adopt the trendy four-door coupé bodystyle. Instead it sticks to a traditional three-box look. It adapts the brand’s signature dual-tier headlights with ‘dual-claw’ LED daytime running lights up top, with the larger lower units integrated into the grille. 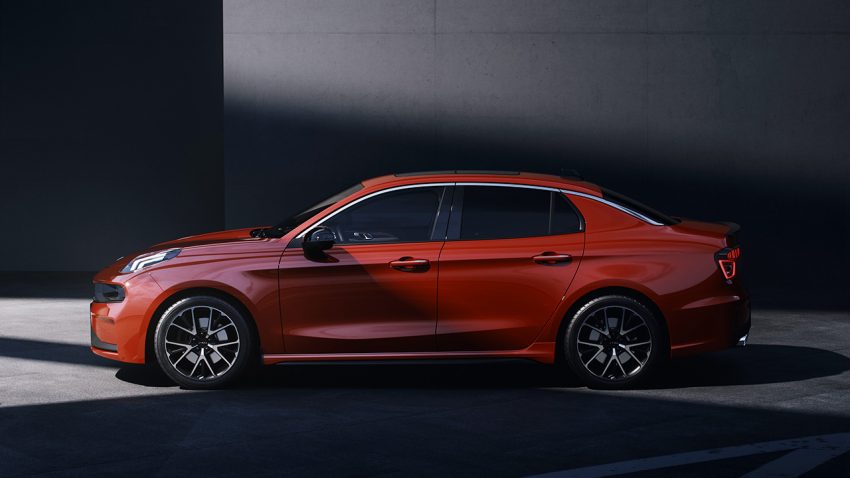 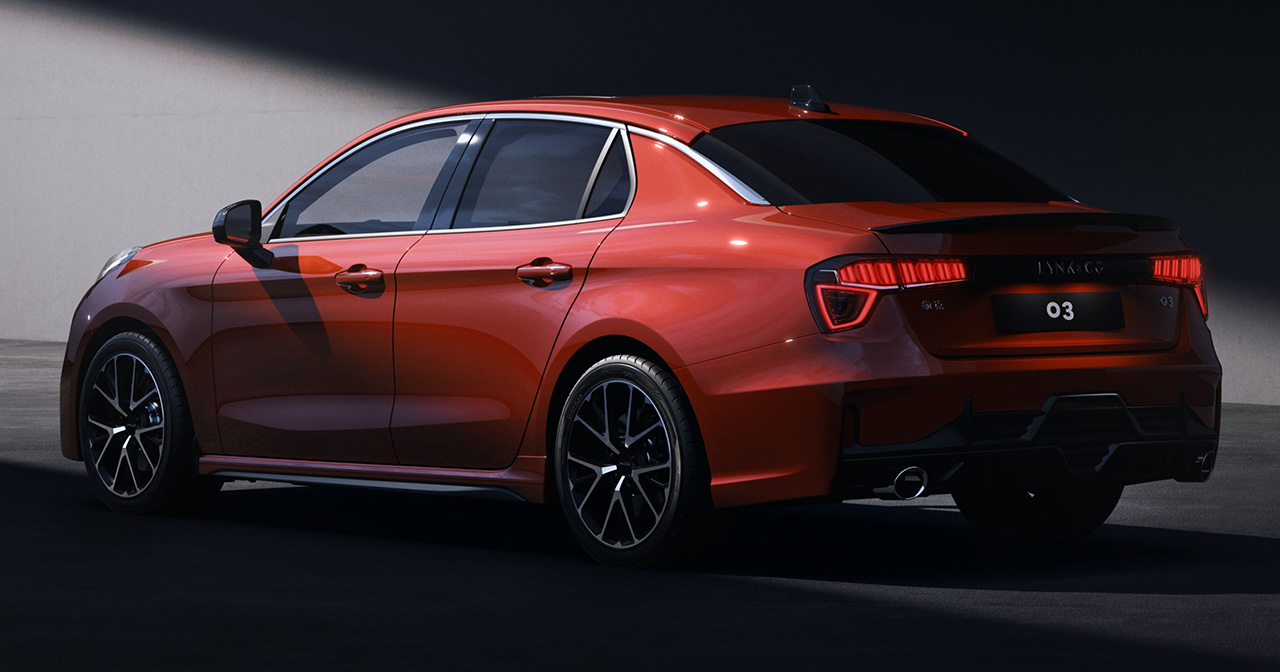 According to the information, the Lynk & Co 03 is powered by a three-cylinder 1.5 liter turbocharged engine with 156hp, paired to a six-speed manual or a seven-speed dual-clutch transmission. A plug-in hybrid version of the 1.5 liter unit with an electric range of over 60 km will also be made available.

Lynk & Co wants to be a brand for the digital generation, and to that end the company aims to deliver a range of ownership options beyond the usual purchase, hire purchase and leasing routes. There’s a subscription service in the works, similar to Volvo’s Care by Volvo, plus the ability to share your car with other people through a digital key, using a ‘Share’ button in the infotainment system. 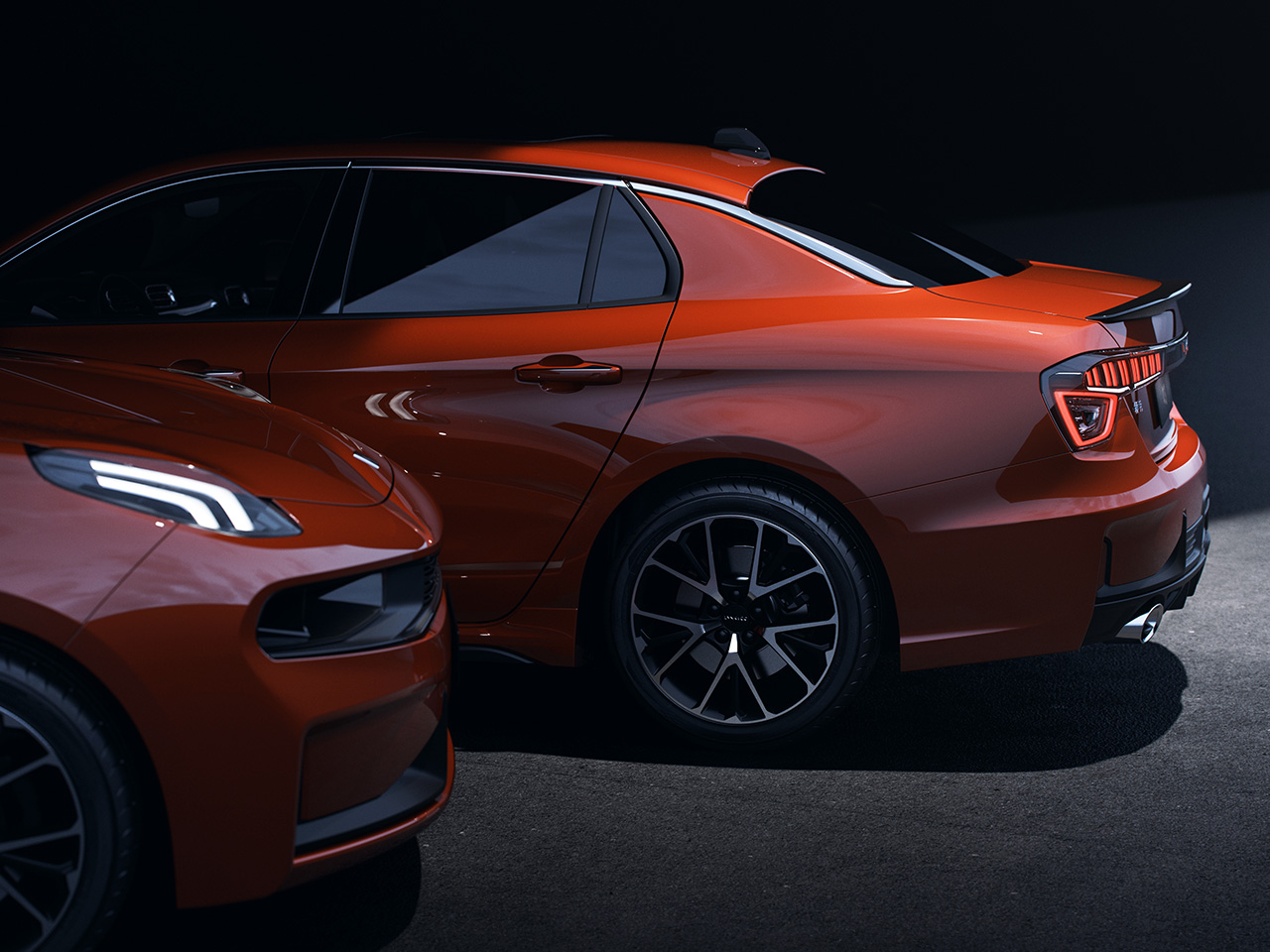 Production of Lynk & Co models have already commenced in Zhangjiakou, China, with Volvo’s plant in Ghent, Belgium also set to pick it up in 2019. The 03 sedan will have its public debut on the Chengdu Auto Show in September and will be launched in the Chinese car market thereafter. Prices are expected to start from 130,000 yuan (PKR 23.4 lac). Stay tuned to CarSpiritPK for more information on the Lynk & Co 03. 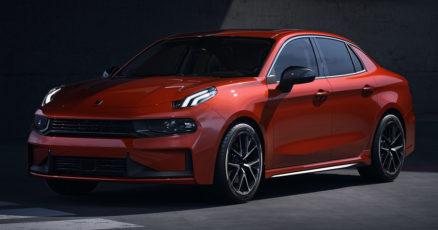 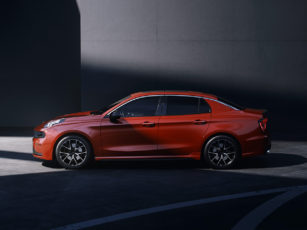 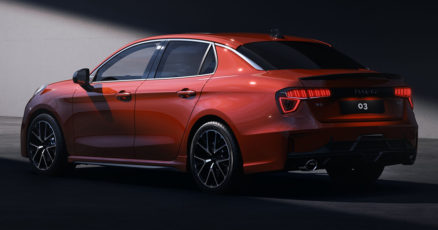 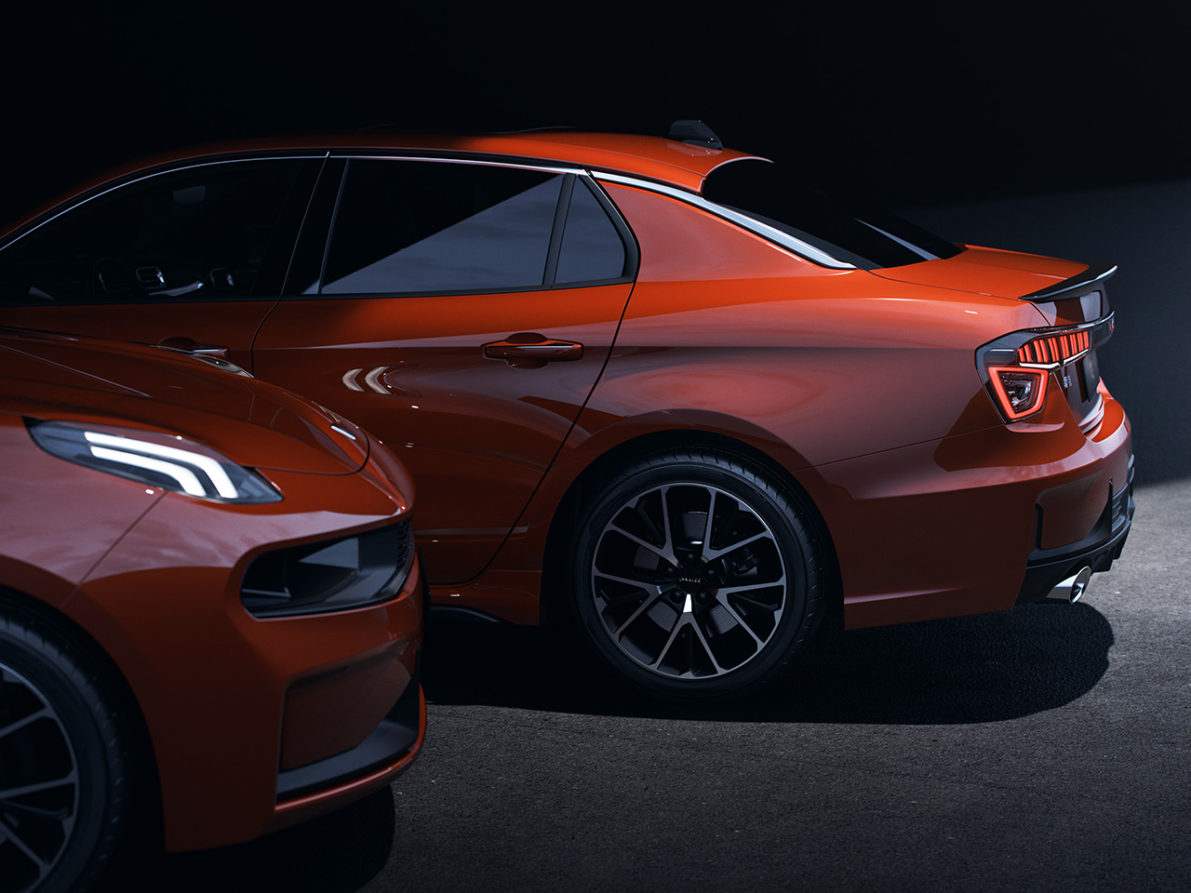