Geely is on a fast pace to roll out its first badge-engineered vehicle for the Southeast Asian market. Spy shots of Proton’s first SUV, which is based on the Geely Boyue have now surfaced the internet, courtesy Autohome China.

The yet unnamed Proton SUV, gets a slightly different styling treatment upfront. The most noticeable aspect is the absence of Geely’s signature concentric grille design. Instead, the Proton SUV gets a 3-row hollow horizontal slatted grille, with a huge Proton emblem in the center. The entire grille is encased within a chrome frame that features a slight notch at the bottom. 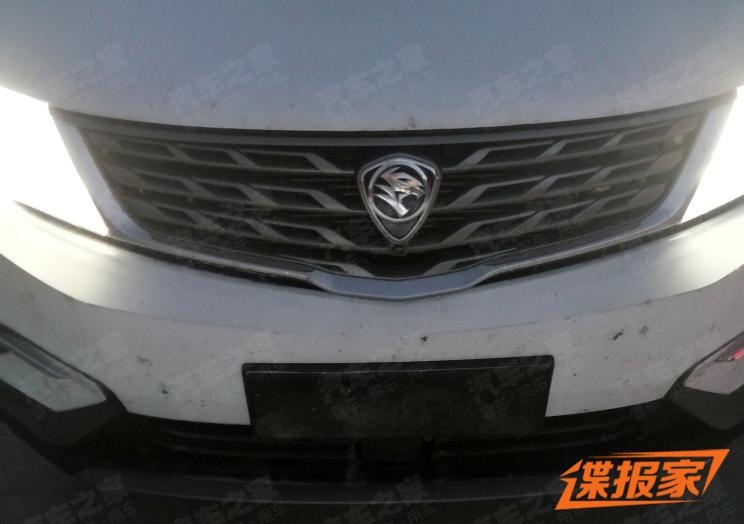 Revealing the back of Proton’s SUV for the very first time, the spyshots show the rear chrome strip between the taillights of the original Boyue, replaced by a black strip embellished with silver ‘Proton’ lettering. Apart from these changes, there seems to be no major difference between the Boyue & Proton SUV, as far as the exterior is concerned. 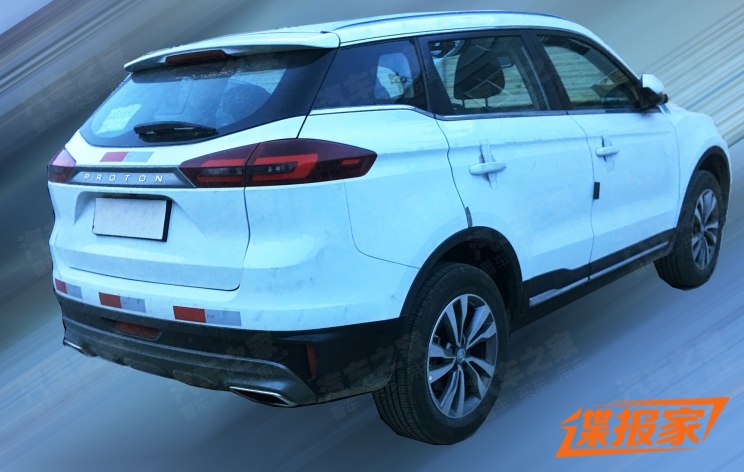 Last month, Malaysian Prime Minister Mahatir Mohammad, who is also the founding father of Proton brand got behind the wheels of a prototype Proton SUV and was thoroughly impressed with it. He was accompanied by Li Shufu, the chairman of Geely Holding Group who elaborated the features and intelligent interconnected functions of the new Proton SUV to the Malaysian PM.

In September 2017, Chinese auto giant Zhejiang Geely Holding Group bought a 49.9% stake in Proton Holdings in a deal valued at $107 million. Geely also bought a 51% stake in British sports-car maker Lotus from Proton in a separate deal for a reported $65 million. Geely announced that it is committed to supporting the transformation of Proton and Lotus with its expertise, and aims to build Proton as the most competitive brand in Malaysia and a leading brand in Southeast Asia. 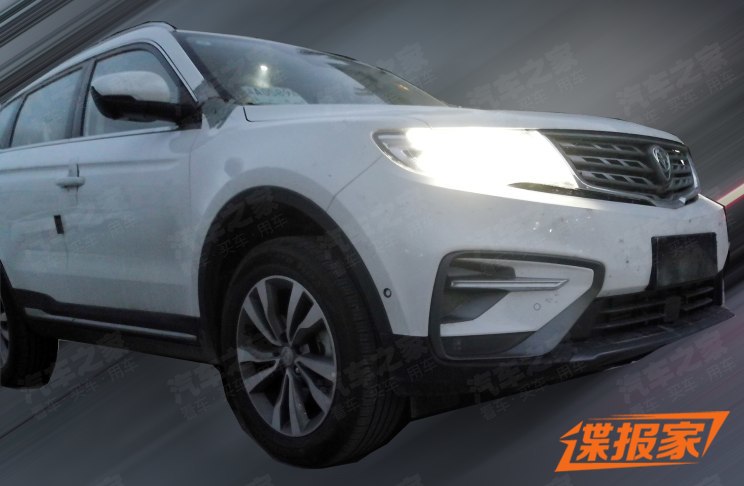 According to reports Geely intends to penetrate the Southeast Asian markets with its technology and products using Proton’s brand name. Not only this, the Chinese carmaker intends to dominate the RHD (Right Hand Driven) markets with its range of vehicles sold as Proton. Geely is set the bring forth, one new model every year starting with the Boyue (Proton SUV) in Malaysia which is expected to launch towards the end of 2018.