The 7th generation Honda City facelift was recently spied in India, this comes just days after a camouflaged example was seen testing on the roads of Thailand in late October.

According to information, the camouflaged test mule was spotted in Pune and was reportedly on the way to the ARAI (Automotive Research Association of India) center. The facelift will feature redesigned bumper & revised grille up front, whereas the rear end is also expected to get a reworked bumper & spoiler and new LED light signatures. The facelift will also receive some equipment & safety enhancements. 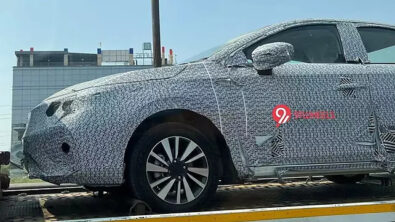 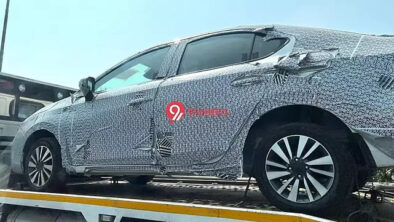 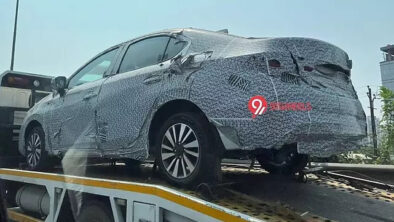 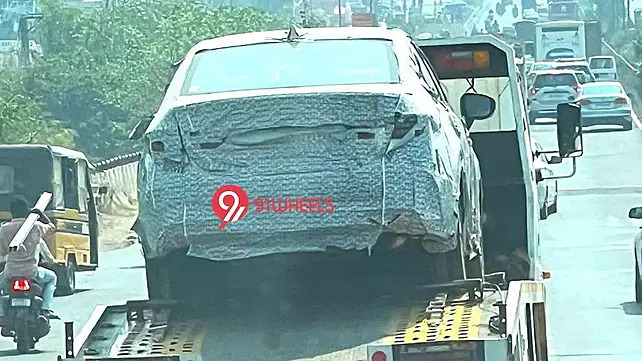 The facelift is expected to get feature enhancements including a 360-degree camera, automatic climate control, wireless charging, and connected car tech. Other features like the digital instrument cluster, cruise control, and an auto-dimming rear-view mirror could also be offered. Safety tech including ADAS is also on the cards.

The City facelift will continue to be powered by existing 1.5L petrol and hybrid powertrains in the Indian market. The new Honda City facelift is expected to make its debut in India in early 2023.