Kia is actively testing the 5th generation model of its most successful product– the Sportage, spy shots of which have already appeared on the internet as well as few speculative renderings giving us a hint of the design language of the upcoming model.

Considered as a sister product of Hyundai Tucson although completely different in appearance, the new model too will share the same underpinnings as the newest generation Tucson, however the next gen Sportage won’t be getting those polygonal creases on the sides which new breed of Hyundai models is possessing. However South Korean’s recent love for geometrical patterns will be evident on new Sportage’s fascia. The latest rendering by AtchaCars give us an even better idea of the details.

Meanwhile AutoExpress have also created renderings of the 5th gen Sportage which also shows us the rear end. Its based upon the short wheelbase version that was seen testing at the Nurburgring. 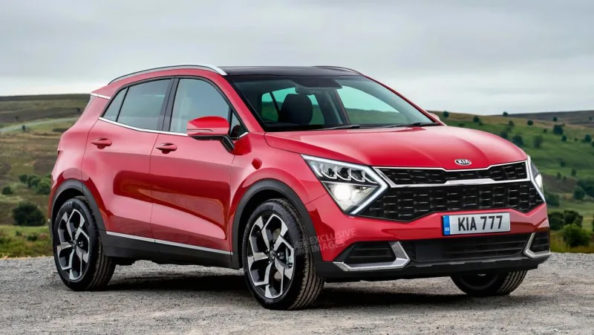 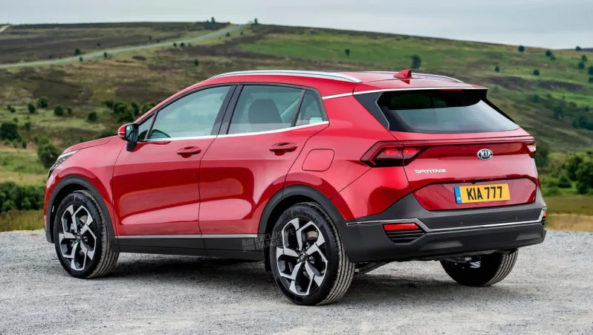 Codenamed NQ5, the 5th generation Kia Sportage just like new Hyundai Tucson will be available in both long-wheelbase and short-wheelbase versions. The new Kia Sportage will get an all new interior as well as new powertrain options that might include hybrid option for the first time. The safety suite is also going to get a huge uplift including advanced driver assistance systems on board.

The development of the new Sportage is taking time as Kia wants to be 100% perfect with the new generation model of its most successful product globally. According to Kia:

The all new Kia Sportage is expected to break covers towards April 2021, stay tuned to CarSpiritPK for more information. For earlier renderings & spy shots, click here.